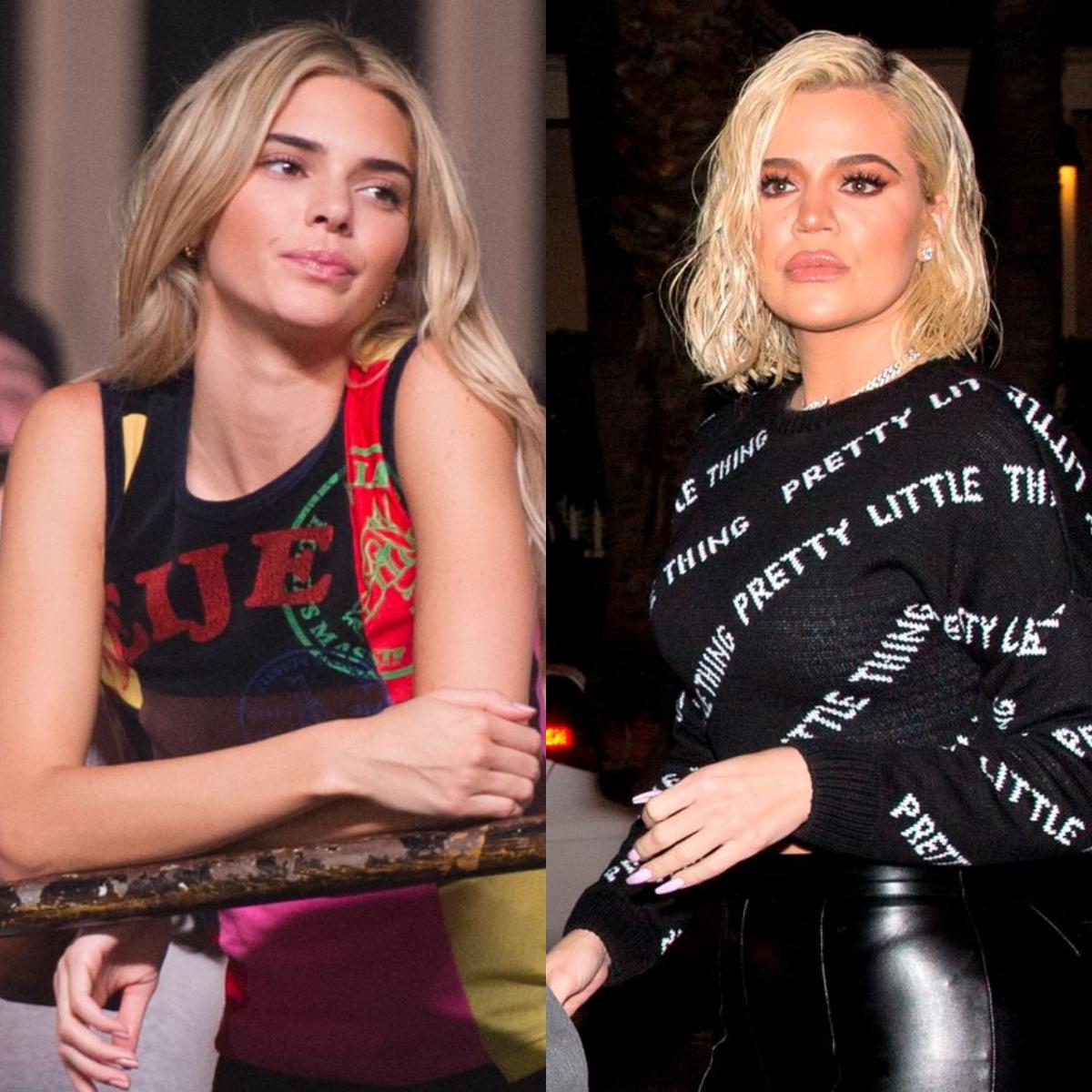 Just in case you are one of those who think Kendall Jenner, 23, is soft and cannot hold her own, you are about to have a rethink. The model posted a stinging three-word response to Khloe Kardashian on social media after she made a comment about her new blonde hairstyle.

It all started when Kendall wowed during London Fashion Week after dyeing her usually brunette barnet into a mass of blonde hair. She strutted her stuff on the Burberry catwalk in a manner that fans had praises for her. In fact, one brought Khloe Kardashian into the conversation, tweeting to her: “@khloekardashian Out of topic but can we talk about this: HOW GORGEOUS KENNY LOOKS WITH BLOND HAIR? omg i can’t!!!!”

This was deliberate as Khloe has been blonde for a while now and she responded to the tweet by comparing herself to Kendall. The mother of one-year-old True Thompson appeared to agree there was a similarity. She replied: “She’s so perfect either way!!!!!! I mean now she looks exactly like me.”

READ ALSO:   "Someone Would Have Loved To Be In This Pics. Guess Who?" Prince Odi Okojie Teases Wife Mercy Johnson In Adorable Photo With Their Children

It was then Kendall replied, “You wish bitch.”

Right below the belt, don’t you think? Well, it serves Khloe right. Her pride got seriously bruised and she got served accordingly.

Meanwhile, Kendall nearly risked beef with her Kim Kardashian when she revealed she didn’t originally like the name of Kim’s fourth child, Psalm. She told talk show host Jimmy Fallon: “Kim made me come to her house and like, help her pick a name.

“She would not let me leave the house until we figured out a name. And then ended up going with a name that I didn’t even like, that I didn’t care for as much.

“I think they were all really beautiful, but I was kind of rooting for another name.”