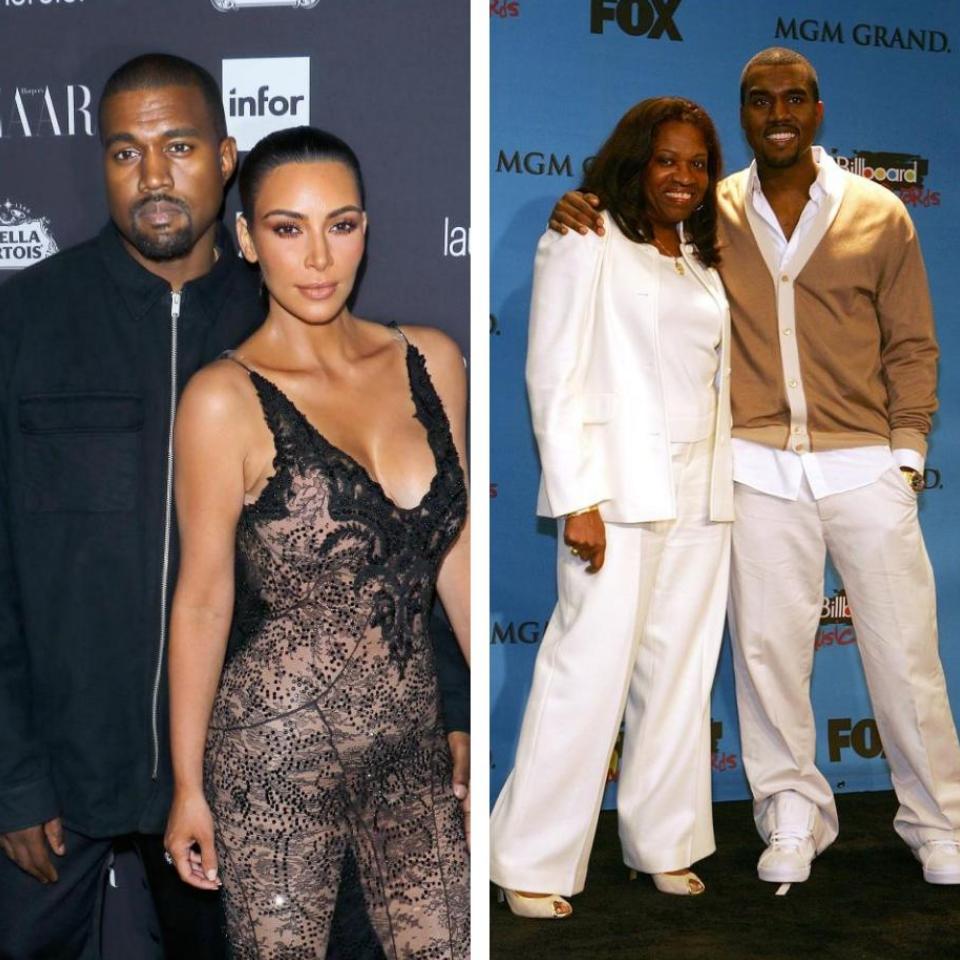 Kanye and Kim confirmed the name of their third child via Twitter on Friday night. The moniker ‘Chicago’ has a lot of important meaning to both Kanye and Kim. Here’s why Kanye West and Kim Kardashian called their baby Chicago. It not only acts as a reference to the US city where the rapper was raised, but it also pays tribute to his late mother, Donda.

Kanye West had a close relationship with his mum who later became a Chicago State University professor. She later became his manager. Tragically, Donda never got to meet her three grandchildren as she died suddenly in 2007, aged 58. She had suffered complications following plastic surgery in Los Angeles.

It’s clear the father of three wanted his mum’s memory to live-on further in his third child’s name.