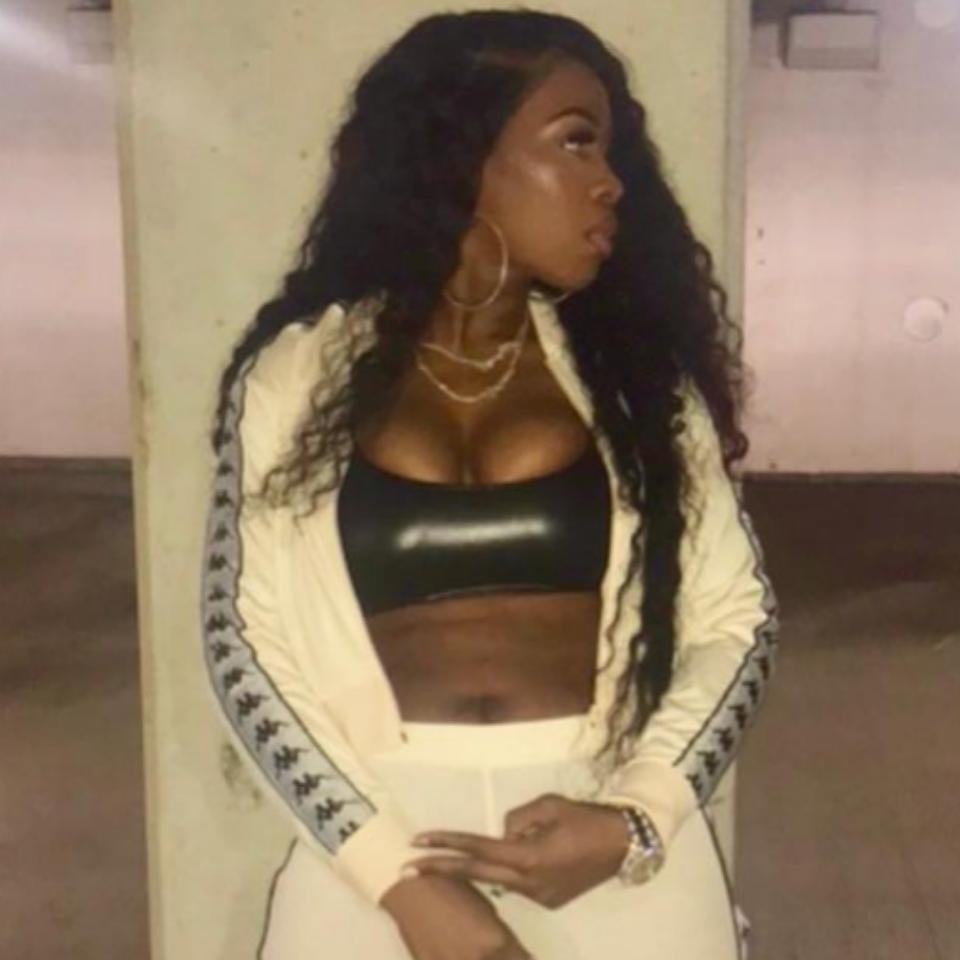 Since the rapper was released from prison back in 2014 after she was convicted in a case which involved a shooting at a New York deli, Remy Ma has been cool preferring to work in the studio. However, the “Money Showers” shared some pics of herself wearing an electronic bracelet – ankle monitor with the caption, “✌🏾 #RemyMa #RemyMafia”.

Remy Ma was recently accused by Love & Hip Hop New York castmate, Brittney Taylor, of punching her which left her with a black eye. The incident reportedly took place at Fat Joe’s benefit concert over a Spring Break incident involving Remy’s step-daughter. This was rather shocking because she’s still on probation until August of this year.

Strictly For Hip-Hop Lovers: Diddy Shares Epic Throwback Featuring The Notorious B.I.G And Craig Mack: “WHERE IT ALL BEGAN”

Shatta Wale Wishes His Look-Alike Old Man Well On His Birthday: "You Are The Best Dad In The World"