Revealed: Emeka Enyiocha Has Disclosed Why He Left Nollywood To Start Selling Beer 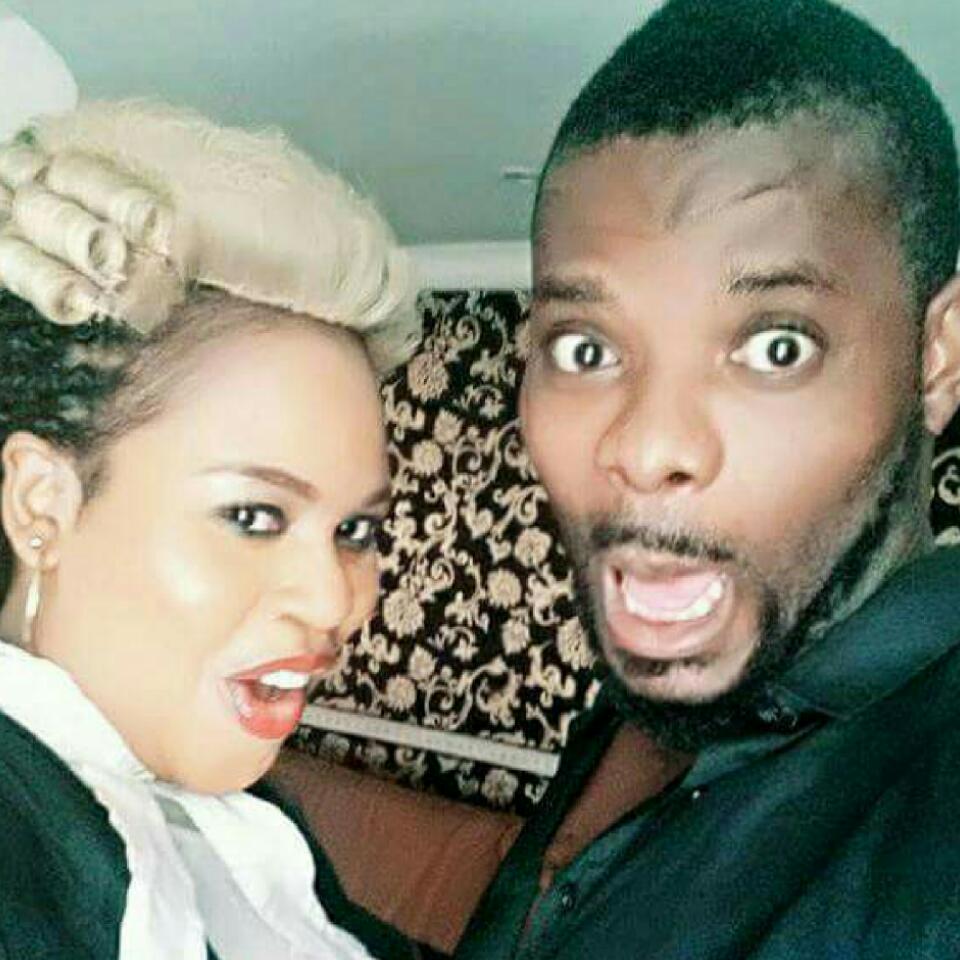 Emeka Enyiocha left the Nigerian movie industry rather suddenly and at a point he appeared to have been at his peak. He spoke to Saturday Beats revealing why he left the movie industry.

“I left the industry because I got married and I started having kids. Immediately I got married, I started having kids and I had more responsibilities to deal with. I had to be closer to my family and kids so that they would not call me uncle when they see me. Marriage and family slowed me down. It definitely slows someone down except you do not want to take care of your family. I tried to combine marriage with work because I was doing my production.
While I was away from the industry, I was into partnership with a close friend of mine. We did productions together. We did ‘The Patriot,’ which is a fight against fake drugs and adulterated products. We did ‘School,’ a movie about rich kids causing trouble in the school and we did ‘Champions of Our Time,’ in partnership with the Lagos State government. It is about the physically challenged and letting them to know that their status does not amount to a mental disability and we won so many awards with this film” he said.

Emeka Enyiocha also said that while he was on hiatus, he explored other businesses including bar operator. According to him, he learnt a lot from being a ‘beer seller’.

“In the process, I opened a bar and became a beer seller. I was trying to know the other side of life which actually taught me a lot of lessons. I saw a lot and it taught me to be humble. It taught me how to be humble to the lowest. It also taught me how to save money, respect and appreciate money. As an actor, when you get money, it is in the booth and you don’t have time to do anything, so money does everything for you. You go from one location to another and at the end of the day, you would find out that there is nothing left.

READ ALSO:   I Don’t Ever Want To Eat Animals Anymore Because They Have Feelings Just Like We Do - Annie Idibia

Emeka Enyiocha Has Disclosed Why He Left Nollywood To Start Selling Beer. Guess Why?

"All Eyez On Me" Star Demetrius Shipp Jr. Covers Rolling Out Magazine

Alex Pititto: 15-Year-Old Son Of Italian Mafia Don Has Killed His Best Friend For Liking Facebook Picture Of His Girlfriend

You Are Sharing N*#e Pictures And Telling Us It’s Cream You Are Advertising – Fan Blasts Actress Mimi Orjiekwe, She Replies