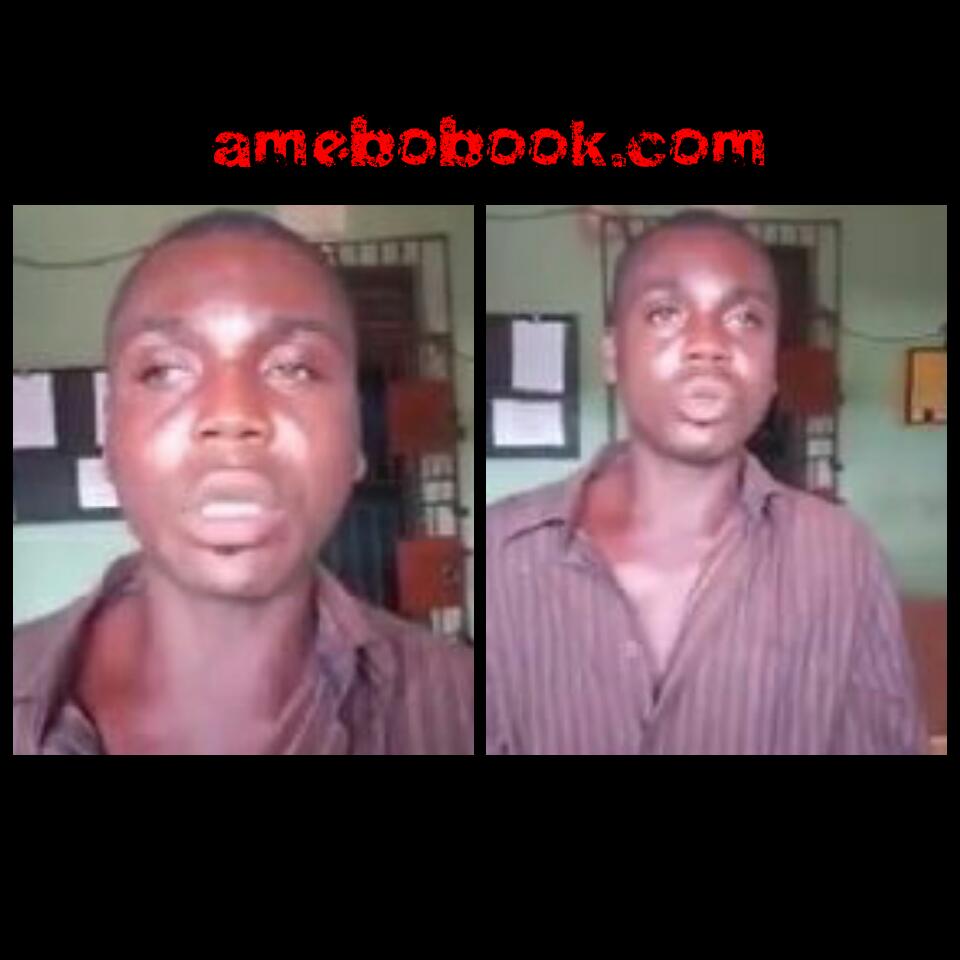 Kwame Tufour, 36, a farmer based in Denkyira-Boase in the Upper Denkyira West District of the Central Region, has confessed to hitting the head of the late Major Maxwell Adam Mahama with cement block which resulted in his tragic death. The police apprehended the suspect last week after he had been on the run. He has admitted to the offence saying:

“I was around carrying wood when I heard people shouting thief, thief so I rushed there picked a cement block and hit him.”

According to police investigators, about 51 suspects have so far been arrested in connection with the lynching of the dead soldier with the latest being 7 who were on Friday remanded by an Accra Central District Court. They include; Akwasi Baah, Solomon Sackey, Kwame Agyei, Joseph Appiah Kubi (aka Kum Dede), Akosua Takyiwaa (aka Maabono), Esther Dauda (aka Asha) and Michael Kumah (aka Kojo Anim) to reappear on June 21, 2017. The suspects are expected to appear on June 21, 2017.

READ ALSO:   Genevieve Nnaji Announces She Is Back To Work With Stunning Shoot, Nollywood Gets Even Sweeter

READ ALSO:   Ghanaian President Nana Akufo-Addo Visited Major Maxwell Mahama Murder Site In Denkyira-Obuasi — "I was saddened by the incident. It hurt me that such an act should occur under my presidency" [Photos + Video]

The late Major Maxwell Adam Mahama was on Friday June 9, 2017, given a state burial at the military cemetery in Osu.

"I have small boobs but my nipples are bombshell... and I have the longest, most tantalising and sexiest nipples you have ever seen" — Upcoming Nollywood Actress Silverline Nancy Onuoha