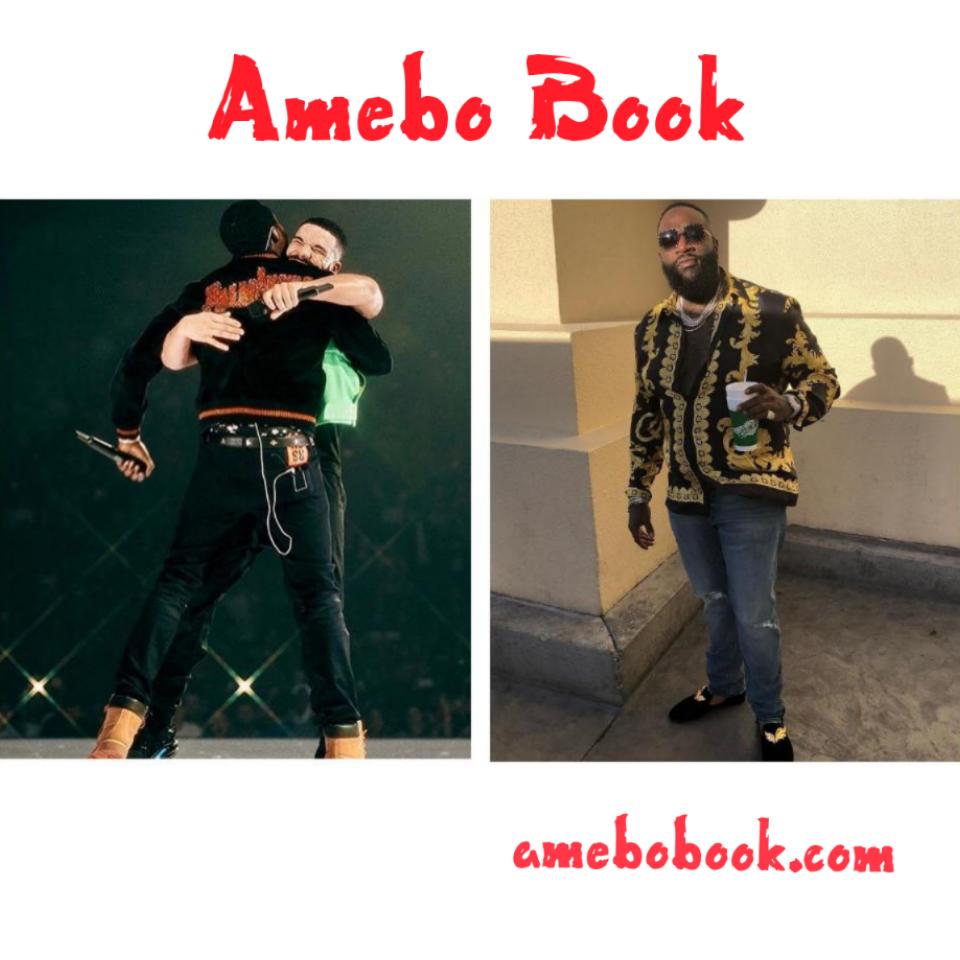 It’s no longer news that Drake and Meek Mill have officially ended their 3-year beef. The OVO Sound record boss had Meek out on stage at his “Drake & the 3 Migos” show at Boston’s TD Garden on Saturday night. The surprised crowd went wild as Meek performed his classic song “Dreams and Nightmares”. Rick Ross has reacted to both rappers ending their feud. The Maybach Music Group boss took to Instagram to hail the jaw-dropping moment as “God’s Plan”.

Drake also shared a photo of his reunion with Meek. He wrote;

This really gave me peace of mind tonight. Healing and moving forward created one of the most electric and gratifying moments of my career. @meekmill I’m happy that you are home and that we could find our way back to our joint purpose 🙏🏽🙌🏽 (Cue the Kevin Garnett “anything is possible” adlib)

Meek also shared on his page with the caption;

MEEK MILL X @champagnepapi WE BOTH HAPPY AS SHITTT! 😁😁

Trouble had started in 2015 when Meek tweeted “Stop comparing Drake to me too… He don’t write his own raps!”. He also tweeted “That’s why he ain’t tweet my album because we found out!” Drake responded to Meek with the diss track, “Back 2 Back” which became a hit song. The Canadian rapper further ridiculed his rival by performing the song in Meek’s hometown of Philly. Meek followed up with the diss track “Wanna Know” which featured a Quentin Miller reference track for Drake’s “Know Yourself”.

READ ALSO:   Beware Of Gossips To Avoid What Am Going Through — John Okafor Speaks On His Ailment

Thankfully, Drake and Meek Mill have squashed the beef.

Check Out This Loved Up Bedroom Photo From Paul Okoye's Video Shoot That Could Get His Wife, Anita Upset