Rihanna Fans Are Furious That Abusive Ex-Boyfriend Chris Brown Commented On Her Barbados Crop Over Festival Photo, He Made Eyes! 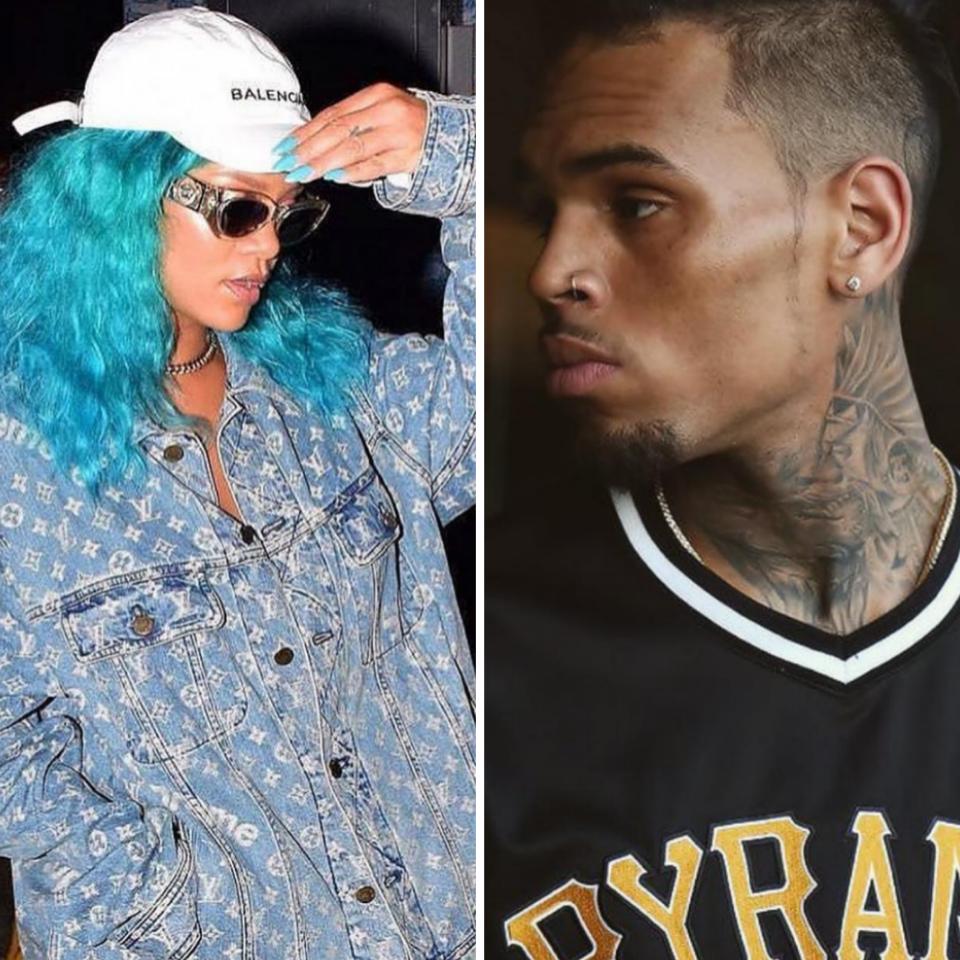 RiRi lovers are not about to watch Chris get anywhere near her. He had physically attacked the Bajan beauty while they were in a relationship. Right now, Rihanna fans are furious Chris Brown commented on her Barbados Crop Over Festival photo.

Rihanna posted a picture of herself at the Crop Over festival wearing a bejeweled bikini.

READ ALSO:   Nigerian Celebrity News: Check Out This Photo Of Davido And Chris Brown On The Video Shoot Of “Blow Your Mind”

It was a hit as it got over 4 million likes. However, things turned ugly when eagle-eyed fans noticed Chris Brown showed his admiration with an eye emoji.

slimjim_25: “It’s not going to happen y’all. Just stop! I don’t hate Chris Brown … but I want him to leave Rihanna TF alone. He can go put them “👀” on somebody else post. All these damn pretty women in the world & this m’fer gotta come on my fave’s IG with them “👀”… hell to the naw… not this one!! Not today or any other day Satan!!!”

READ ALSO:   50 Cent Has Claimed That Chris Brown Is Still His Friend And Being On Set Of "Den Of Thieves" Has Kept Him Out Of Singer's "Party" Tour

shannonpatt: “Chris Brown must’ve been having some Wild Thoughts to think it was the least bit acceptable to comment on your page… BOY BYE”.

fernandodimensions: “Chris Brown is a joke…. how could you lose all this?”

Nollywood Star Mercy Aigbe And Husband Lanre Gentry Are Back Together Again?

Wizkid Chills With Nicki Minaj And It's All Good [Photos]