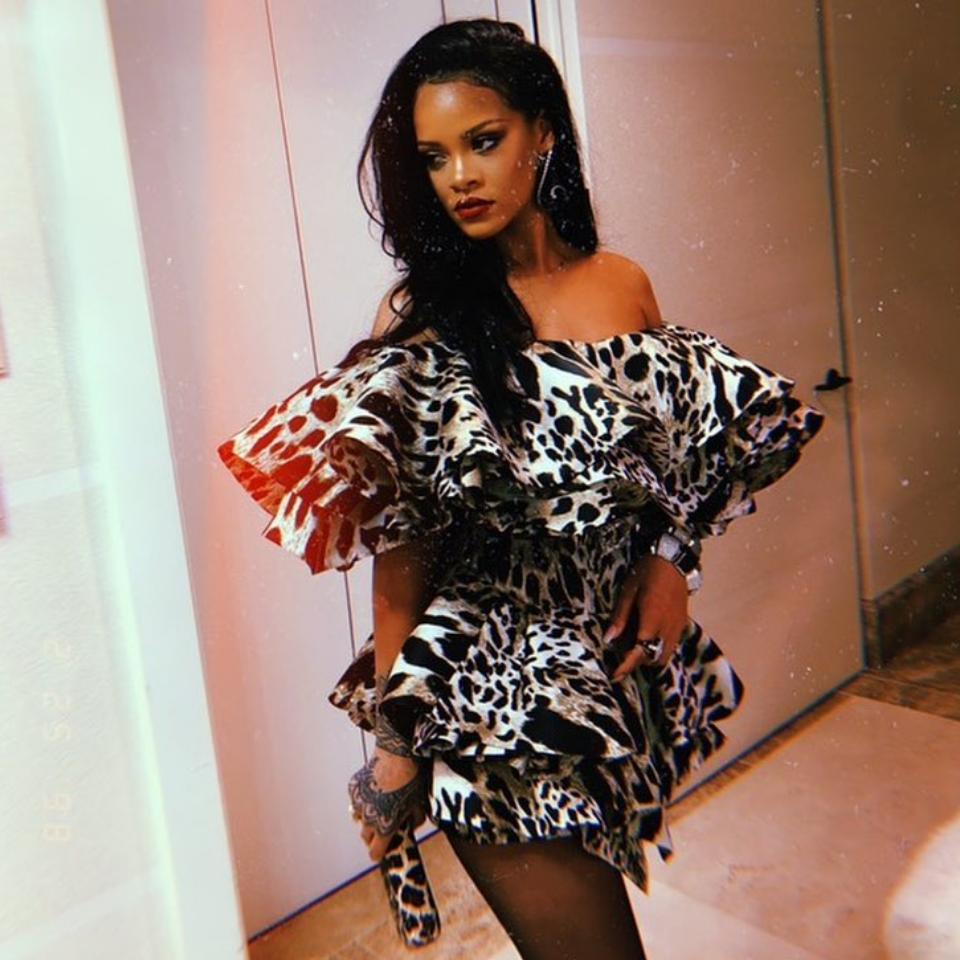 The Barbadian singer has come for the “idiot” lawmakers behind Alabama’s near-total abortion ban. Rihanna has now joined other A-list celebs in pushing back against the legislation that prevents abortion in nearly all cases including rape and incest. The bill was signed into law on Wednesday and is one of the most restrictive actions taken against abortion in the United States. The “Umbrella” hitmaker tweeted along with a compilation photo of the male politicians who voted for the measure, “Take a look. These are the idiots making decisions for WOMEN in America”.

As Riri ripped apart the state lawmakers over the ban, fans rallied behind her. One fan responded, “Create a new line of Politicians queen”.

READ ALSO:   Rihanna In Alberta Ferretti Off The Shoulder Midi Dress Is All Class [Photos]

“It is an outrage to ban abortion in Alabama period, and all the more heinous that it excludes those [who] have been raped or are experiencing incest non-consensual or not.”

Entertainment News Today Headlines: Rihanna Drags The Crap Out Of Chris Brown Over His “Nice Hair” Comment And Calling Black Women “Uglies”, While Kelly Rowland Gets Told Off For Supporting Him