Rihanna Seriously Considering Another Relationship With Chris Brown But Her Friends Warn Her To Stay Away. Here’s Why 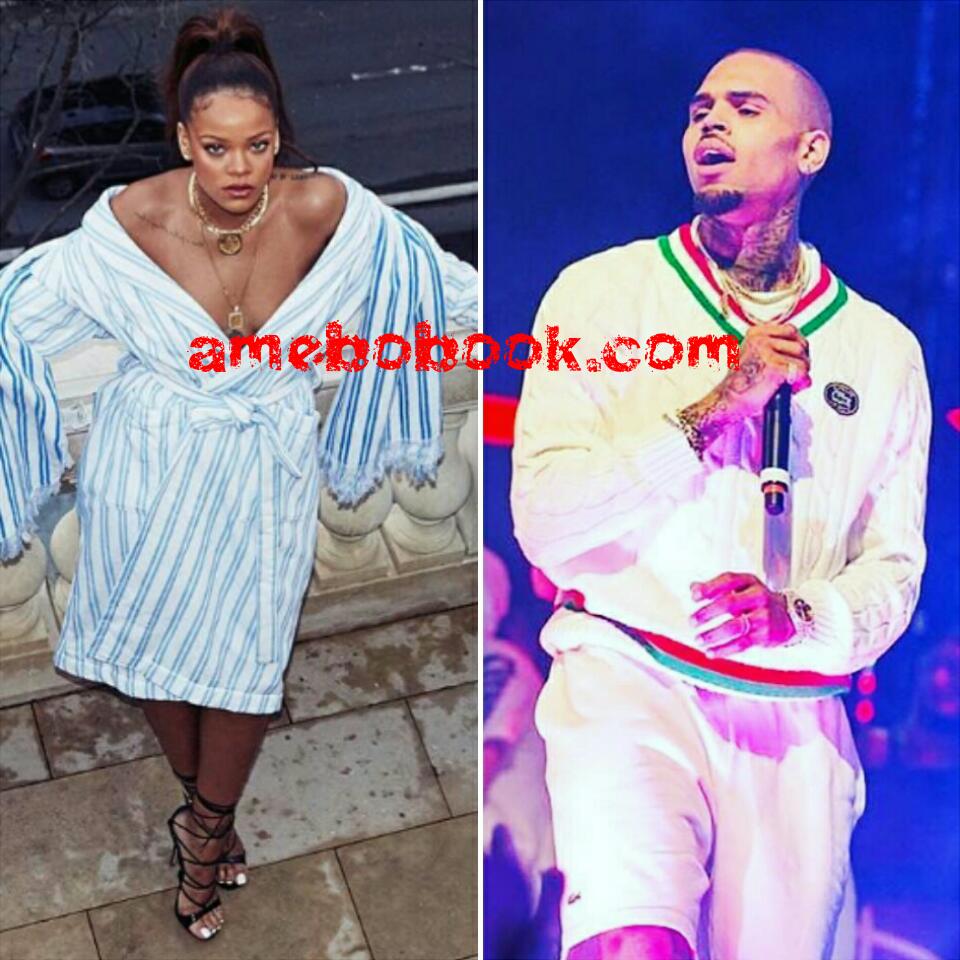 Rihanna is seriously considering another relationship with Chris Brown but that idea hasn’t gone down too well with her friends.

According to Hollywoodlife, RiRi’s friends are begging her to head for the hills! It’s understood that they are even shocked she would even consider giving Chris Brown another chance after everything he put her through back in the day. Rihanna’s friends also insist she think about all he put her through and move forward and not backwards. A source who spoke to the webloid says:

READ ALSO:   NEW PHONE WHO DIS — Wale Trolls Tomi Lahren After She Mentions Him On Twitter

“They understand that she and Chris had a strong bond, but there are some things you just have to move on from. Her pals are hoping that she never returns to Chris even in a friends capacity.”

READ ALSO:   EXPOSED! Drake's Infatuation With Nicki Minaj May Have Ended His Relationship With Rihanna

Whether Rihanna, 29, listens to her friends is another thing. It’s understood that she’s already been texting and even SEXTING Chris Brown, 27, since he mysteriously began following her again on social media.

READ ALSO:   Black South Africans Drag Tyrese After He Shared A Photo That Implies Black People And People Of Colour Oppress The White In South Africa

Flavour Shares Cute Photo Of His Daughters Gabrielle And Sofia