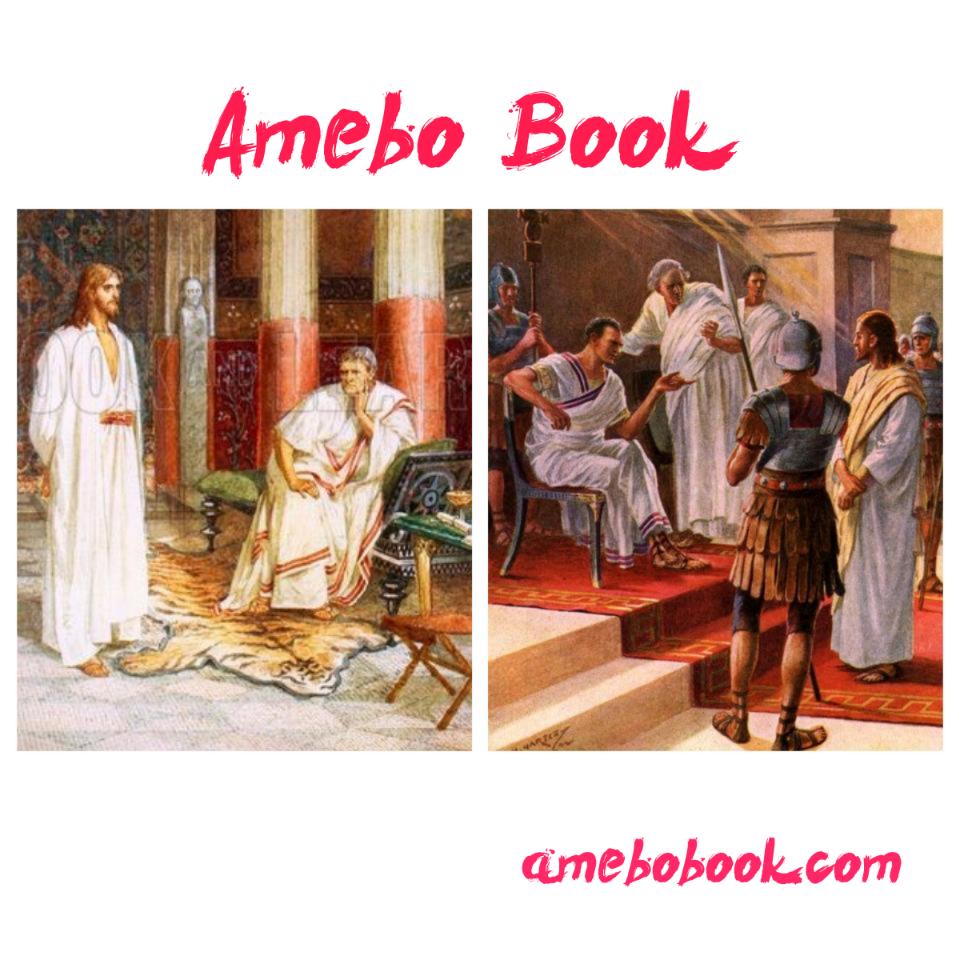 A ring believed to belong to the man who crucified Jesus Christ was found during a dig led by Professor Gideon Forster from the Hebrew University of Jerusalem 50 years ago, However, it’s only now that the inscription been deciphered. It’s understood that the 2,000-year-old bronze ring discovered during excavations at the Herodion fortress in the Judean desert, belongs to Pontius Pilate.

A wine vessel and the Greek inscription “Pilatus” is clearly seen on the ring, according to Haaretz. Experts also speculate that a member of Pilate’s court may have used the ring to sign documents in the prefect’s name.

The writing was found after scientists from the Israel Antiquities Authority cleaned and photographed the ring, which showed a wine vessel called a “krater”, Metro UK reports.

I don’t know of any other Pilatus from the period and the ring shows he was a person of stature and wealth.

Roi Porat, director of the dig at Herodium said, “the personal connection just cries out”. But others suggest that the ring might have been used by a member of Pilate’s staff to stamp documents.

Simple all-metal rings were primarily the property of soldiers, Herodian and Roman officials, and middle-income folk of all trades and occupations.

It is therefore unlikely that Pontius Pilatus, the powerful and rich prefect of Judaea, would have worn a thin, all copper-alloy sealing ring.

Sina Kasali: Ogun Butcher Beats Wife To Death For Being Rude After She Accused Him Of Peeping Into The Private Parts Of A Neighbour