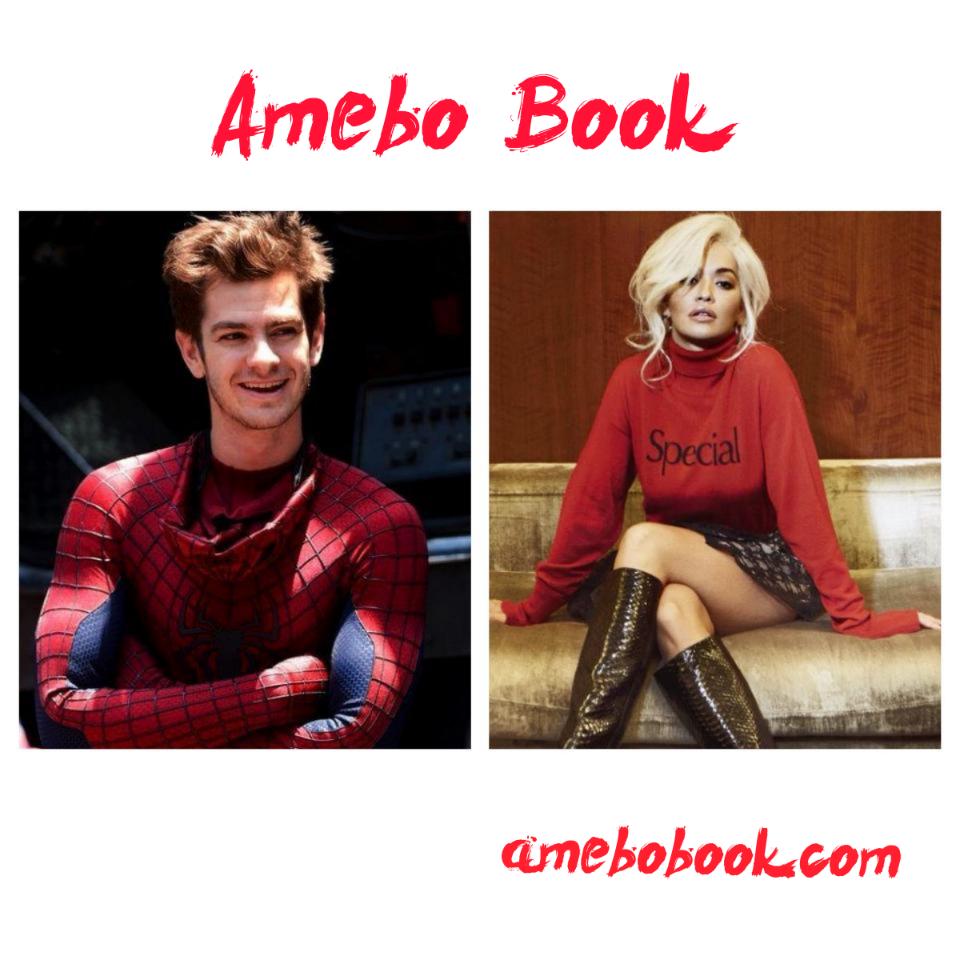 Rita Ora, 28, is dating Andrew Garfield and they are enjoying the early stages of a relationship. The beautiful singer and music producer Andrew Watt, 27, broke up after 13 months in September.

Garfield who played the lead in 2012’s The Amazing Spider-Man and the sequel in 2014, is no more in any romance with La La Land actress Emma Stone, 30, after they split in 2015.

READ ALSO:   Rita Ora St**"s Off For Bathroom Selfie — Check Her Out!

According to a close friend of Ora,

“Rita let slip to pals about her brewing romance about a month ago.

“But in recent days things have started to heat up and she says what they have is the real deal.

“It is still very early days but they like each other and are seeing what happens.

“Their schedules make things difficult but they have a real connection.”

However, both Andrew and Rita attended the Evening Standard Theatre Awards separately a fortnight ago. In fact, the former Superhero lead character was seen earlier this year having dinner with his former Spider-Man co-star Emma despite their separation.

Even Though In Jail, Tekashi 6ix9ine Blesses His Girlfriend With Rolex On Her 22nd Birthday

Rita Ora St**”s Off For Bathroom Selfie — Check Her Out!