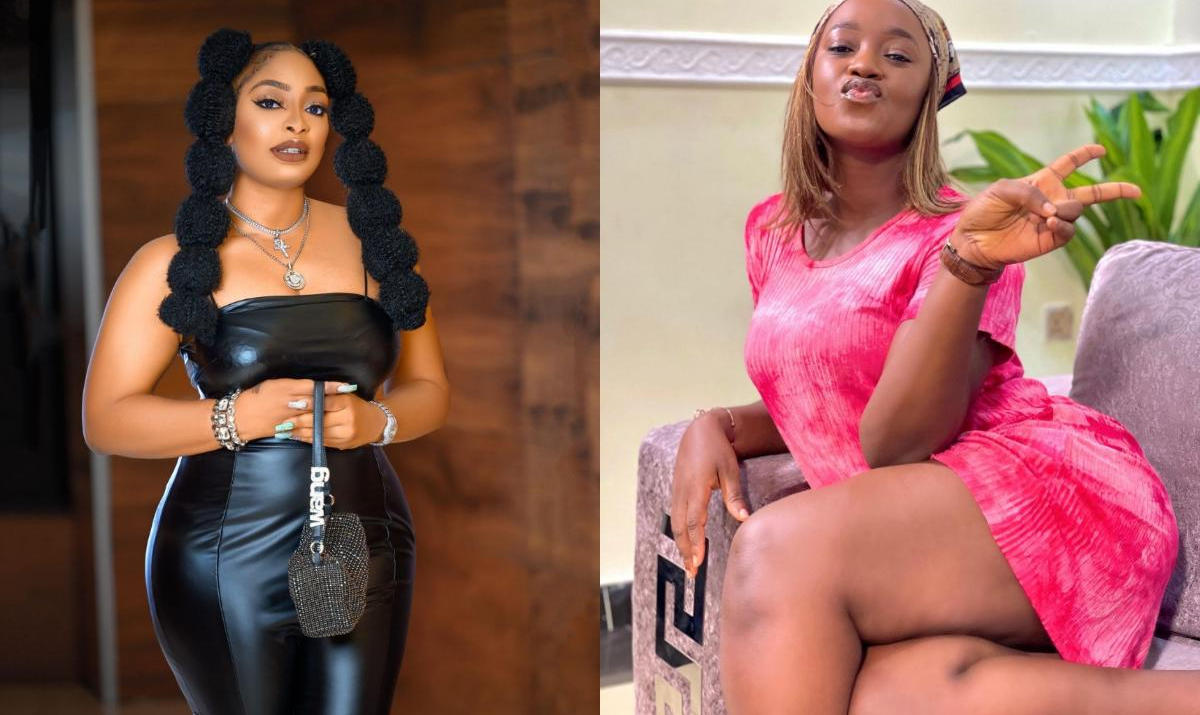 Luchy Donalds has been making headlines lately as her stock continues to rise in Nollywood.

The actress has been quite busy on set but that has not stopped Luchy Donalds from enjoying herself. She was amongst the guests at Chacha Eke Faani’s 34th birthday bash and she was noticeably seen having some ‘special’ moments with Frederick Leonard.

READ ALSO:   Stay Focused, Be Positive And Look For The Good In Every Situation — Oge Okoye

The Nollywood celebs were seen flirting with each other. In fact, at a point Leonard appeared to stare towards Luchy’s chest and they both busted out in laughter.

There’s absolutely no way this can be passed as just innocent especially when they are not on set. Anyway, if you missed that story, you can read it right here.

Fresh from all that activity, Luchy shared an absolutely stunning photo which got her fans really excited. But who can blame them?

The thespian looked every inch beautiful and in a classy way. She captioned;

“You had a purpose before anyone had an opinion”.

READ ALSO:   "My Razzness (Unsophisticated) Brought Me This Far, Being Posh Can Never" - Nkechi Blessing

Nuella Njubigbo who was also at Chacha Eke’s birthday party, saw the post and hit the comment section. While reacting, she wrote, “Royal chocolate 😍❤️”.