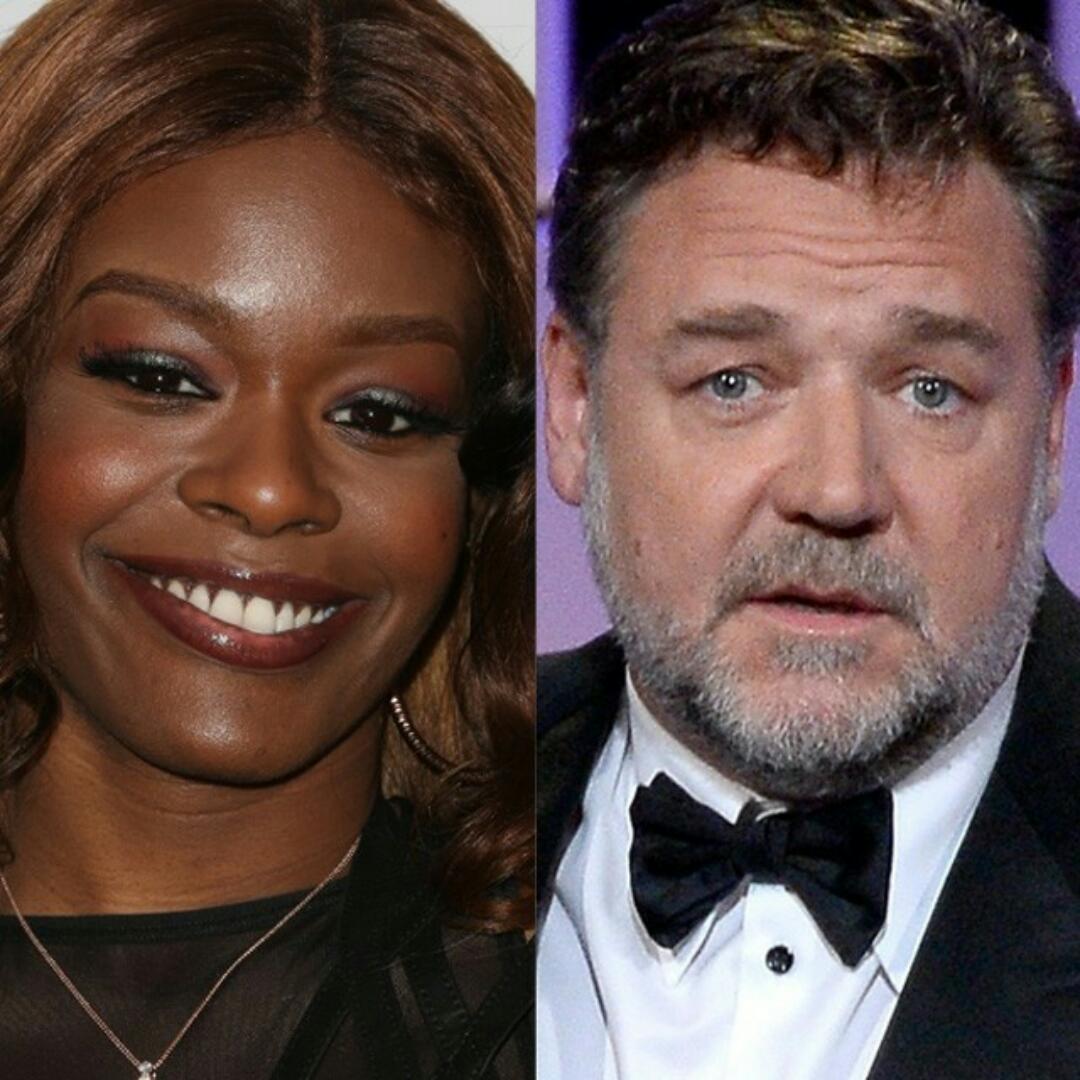 Azealia Banks got kicked out of Hollywood actor, Russell Crowe’s Bev Hills hotel room by the actor after she threatened to cut his guests and watch them bleed.

The actor had invited about 10 people to have dinner and listen to music of which RZA being one of the guests, brought Azealia Banks along.

However, according to eyewitness accounts, trouble started when Azealia laughed at Russell’s music selection and then called him and at least one other guest, “boring white men.”

At this stage, a female guest defended Russell and told Azealia to cool down with the verbal attack. Rather than pipe down, the rapper made a crazy threat to Russell and the woman. Azealia said:

You would love it if I broke my glass, stabbed you guys in the throat, and blood would squirt everywhere like some real Tarantino s***.”

Surprisingly, Russell remained calm until Azealia reached for her glass and cocked it back. At this point, enough was enough for Russell as he grabbed her in a bear hug and carried her out of the suite.

Despite atleast four eyewitness accounts which stuck to this account of the story, Azealia claims the Hollywood actor called her the n-word, choked her, threw her out and took a spit on her.

Poor Azealia Banks! Even RZA says she used the n-word and not Russell Crowe.