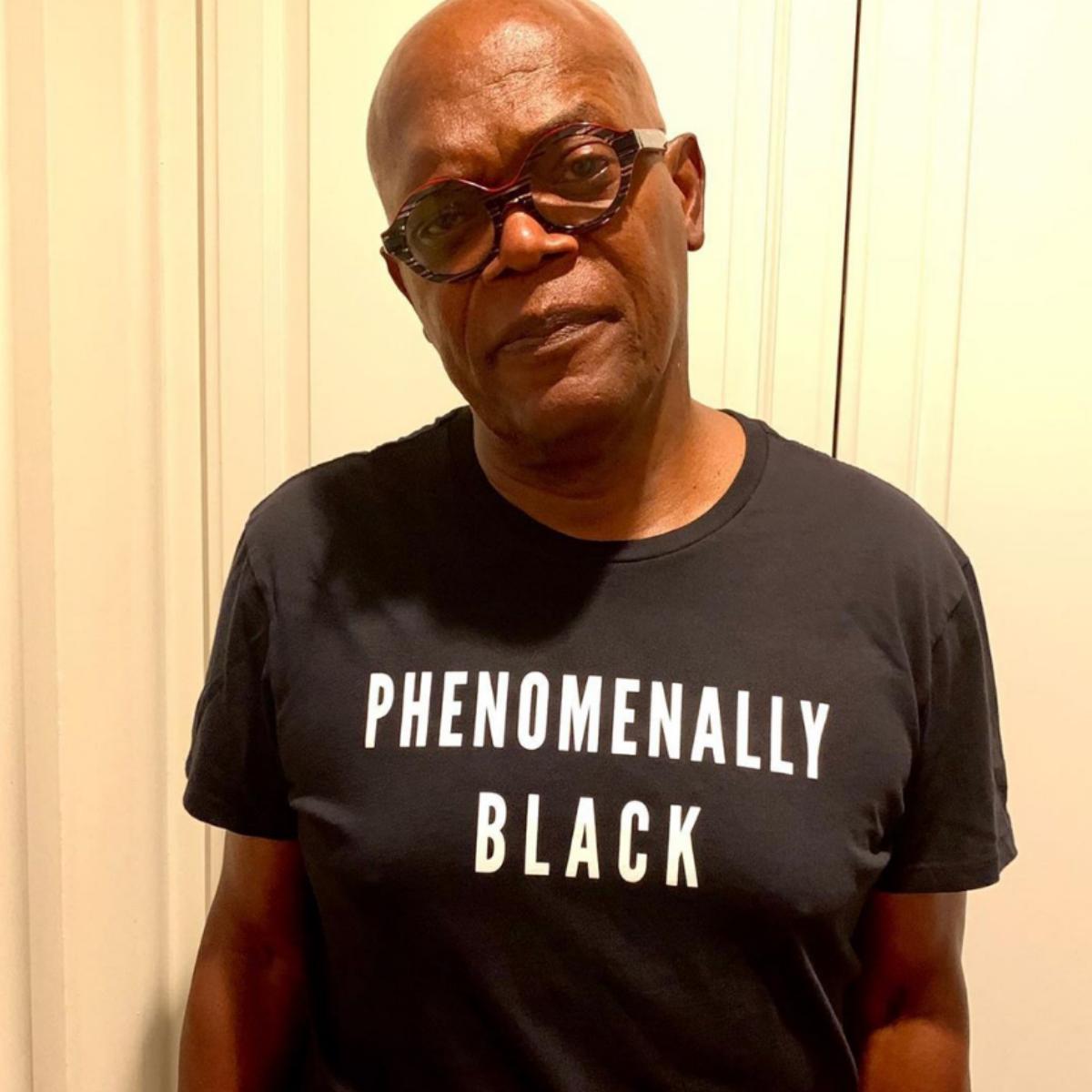 Celeb News This Week: Samuel L. Jackson Taunts Fans Who Threaten To Boycott His Movies If He Keeps Slamming Trump

Samuel L. Jackson may lose out on some of his fans if he keeps slamming Donald Trump. In an interview with Esquire, the Hollywood star voiced out his beliefs on the President of the United States.

“This motherf**er is like ruining the planet and all kinds of other crazy sh**,” said Jackson. “And if you’re not saying anything, then you’re complicit. And I wouldn’t give a f** if I was a garbageman and I had a Twitter account; I’d tweet that sh** out.”

READ ALSO:   Nollywood's Chiwetalu Agu Calls Destiny Etiko My "Special Jollof" In Latest On Set Photos - "Uncle Will Always Carry Me Like I Don’t Have Weight"

This isn’t the first time Jackson will voice his opinion on Trump and the republican administrators. When quizzed during the interview whether he cared if he offended any fans with his comments, “The Hitman’s Bodyguard” star responded, “I know how many motherf***ers hate me. ‘I’m never going to see a Sam Jackson movie again.’ F*** I care? If you never went to another movie I did in my life, I’m not going to lose any money. I already cashed that check. F*** you. Burn up my videotapes. I don’t give a f***.”

READ ALSO:   Find Out Why Nollywood Actress Moyo Lawal Was Pictured In A Coffin [Photo]

Samuel L. Jackson is best known for his roles in Marvel films, Shaft, Coach Carter, and A Time to Kill. He’s also been in the American film industry for over 40 years.

Ghana Web News Today: Is Lydia Forson That Bit*h In The Lab Coat Cardi B Was Talking About That Made Her Want A Khebab Over Performing - "This Is Not A Science Fair"