Celeb News Today: Sanaa Lathan Talks About The Pressure On Black Women To Get Married – ‘I’m Focused On Loving Myself’ 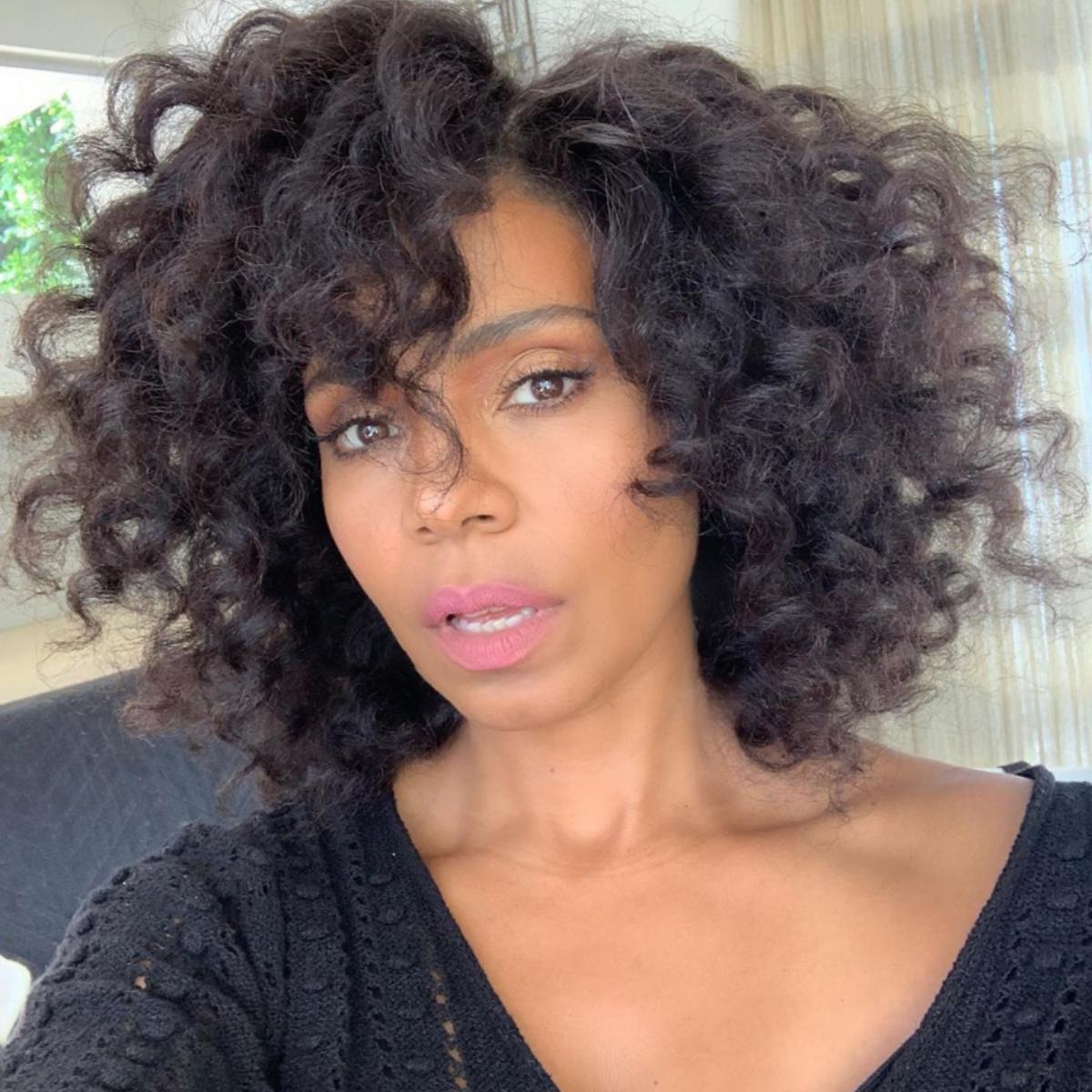 As a black person, there’s generally the feeling that you need to get married. There’s so much pressure attached to it that sometimes, people end up in wrong marriages. However, this situation doesn’t get to Sanaa Lathan. The 48-year-old spoke about relationships and marriage at CultureCon in Brooklyn, New York, on Saturday, where journalist Taylor Rooks said, “There is this weird obsession with Black women [to] marry.”

READ ALSO:   Brooklyn Attacker Kicks The Hell Out Of 87-Year-Old Man To The Ground Breaking Victim's Arm In Unprovoked Beating

According to Lathan, the whole idea of a woman needing a husband comes from childhood.

“We read all these fairy tales, ‘Snow White,’ ‘Cinderella,’ they’re being chosen by a man,” said Lathan. “That’s when you win, when you are chosen by a man. That’s not the truth. I’ma choose me first.”

Lathan has dated French Montana and “Love & Basketball” co-star Omar Epps in the past. Despite this, she has always been looked at as being single for most of her career.

“You see how many relationships aren’t working,” she stated. “The divorce rate is, I don’t know, it has got to be over 50 percent. So I wouldn’t invest in something with less than 50 percent. That’s more than half of failure.”

“I do believe in love and I want that for myself, but right now I’m focused on loving myself and the truth is when you start loving yourself, you attract a better quality of situation,” she explained.

“I want somebody who wants me shining, who is not scared of that, who will be there after the day’s over and actually cares about what’s going on in my life,” she added. “And I want to do the same for someone.”

Celebrity Gossip Of The Day: Sanaa Lathan Talks Pressure On Black Women To Get Married

Latest Hip Hop News And Rumors: Again, Cardi B Responds To People Questioning Her Race And Ethnicity - ""How Do You Act Like A Black Woman?"

Nigerian Celebrity News And Gossip Today: Bobrisky Shows Off Keys To His Benz, Range Rover, Lexus And Cash , Says "I’m One Of The People That Cause Hold Up In Nigeria"