You already know that Kevin Durant was named the NBA Finals MVP for his incredible performances during his team’s 4-1 series win over the Cavs which included a feisty run-in with Rihanna in the opening game of the series. RiRi had yelled “brick” from her courtside seats at Oracle Arena in Oakland as Durant was in the act of shooting free-throws. Durant responded by giving her a stung expression on his face before minutes later nailing a crucial three-point bomb and turning around right in front of Rihanna to stare her down. 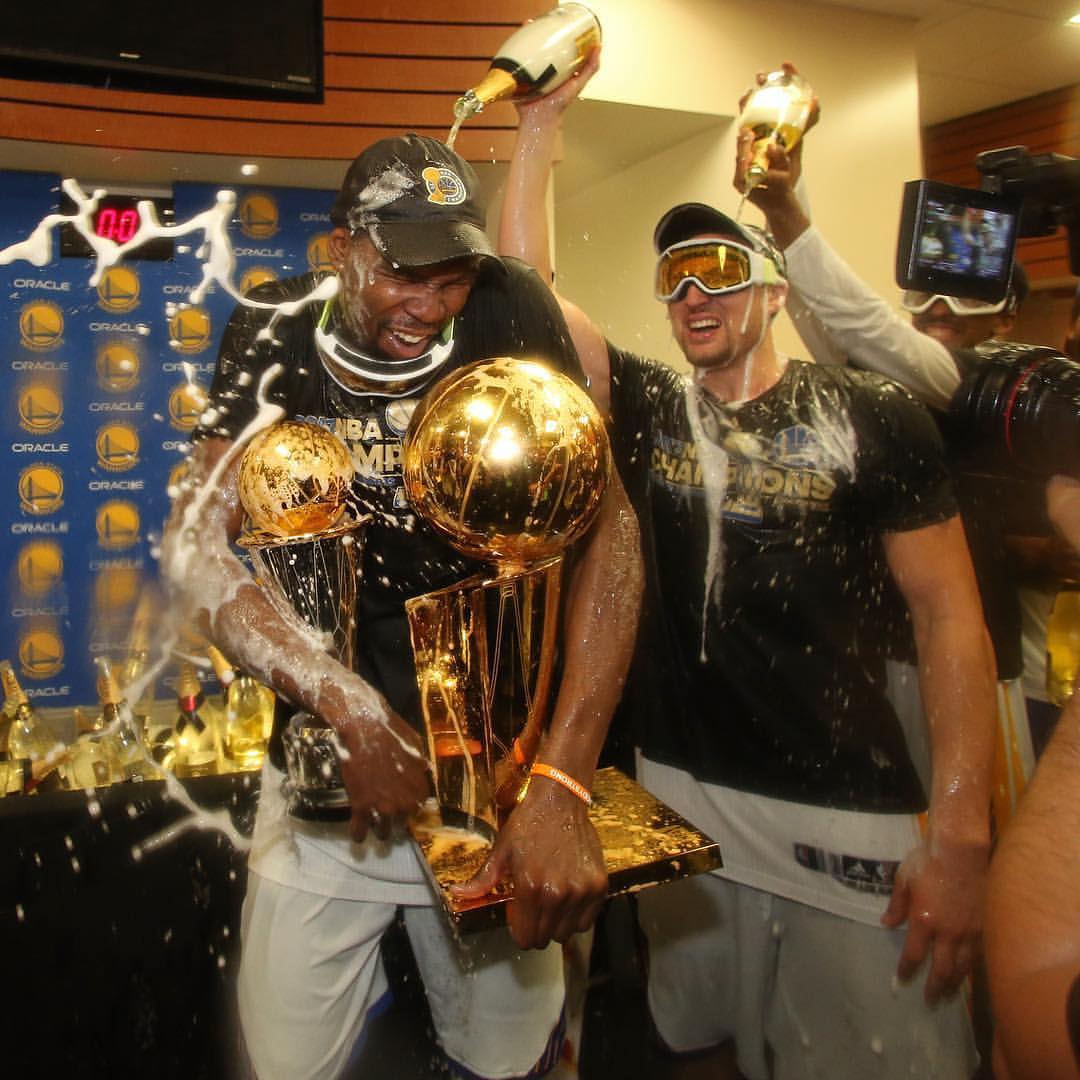 Anyway, strange altered video of Disney classic The Lion King, Rihanna put her face on the character of Simba, James’ face on Mufasa and Durant’s face over the top of Scar in the scene where the villain throws the king Mufasa off a cliff. She captioned:

Rihanna also posted another edited image of herself catching some sun with the viral Michael Jordan crying face meme placed where her own head would have been.

This whole Rihanna and Kevin Durant thing is much of a big deal because the Golden State Warriors superstar had once publicly declared six years ago his dream future wife would be Rihanna.

That girl @rihanna RT @AyeDerBaba94: @KDTrey5 So my question is… If you could marry any girl who would it be?? RT

Somebody get @Rihanna to wish me a happy birthday and I'll be good..ya understand

Choi! Amebo Book readers, so what if all this taunts from Rihanna is targeted towards Kevin Durant just to remind him of what he declared publicly, redeem it and just marry her?

Actress Annie Idibia Had This Epic Response To Follower Who Bothered Her For Turning Up For A Party After Hallelujah Challenge — "Go to bed dear. Peace" 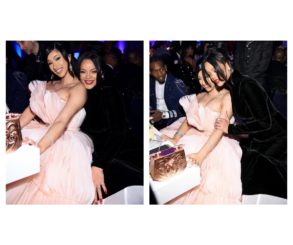 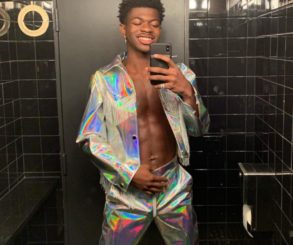 Entertainment News Today Headlines: Rihanna Drags The Crap Out Of Chris Brown Over His “Nice Hair” Comment And Calling Black Women “Uglies”, While Kelly Rowland Gets Told Off For Supporting Him

Entertainment Tonight Celebrity News: Rihanna And Seth Meyers Got Drunk While Filming An Episode Of His Show