Kenneth Omeruo’s wife, Chioma, shared this photo of their daughter, Chairein. They welcomed her earlier this year in London. 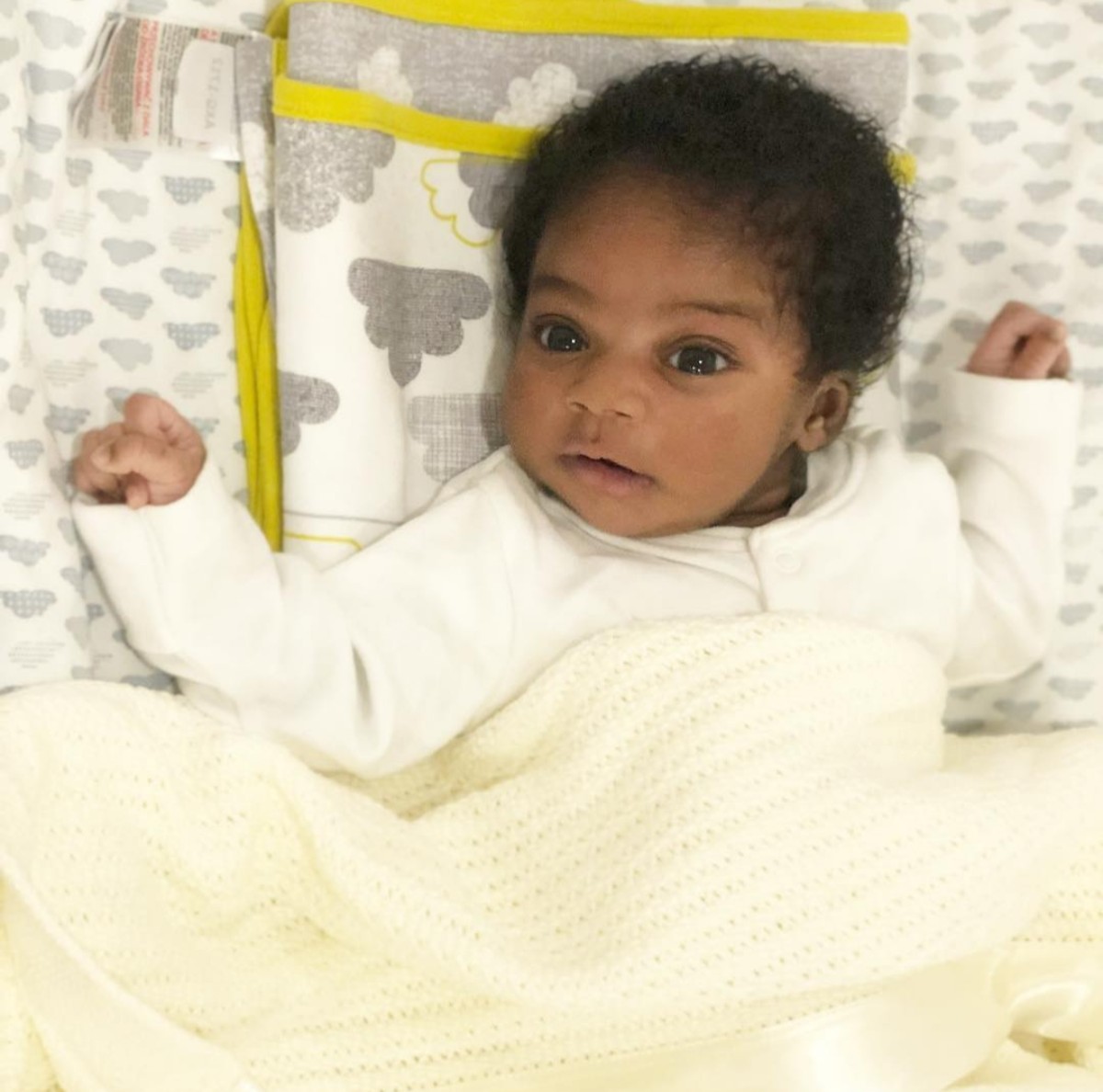 Kenneth Omeruo and Chioma tied the nuptial knot in Turkey in May. 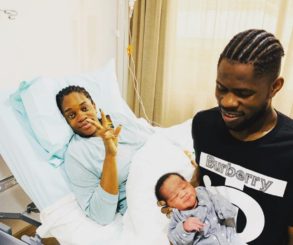 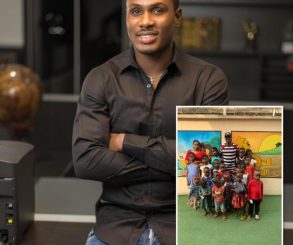 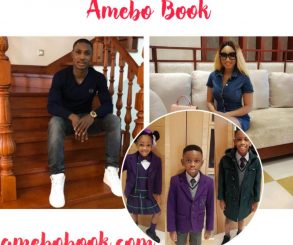