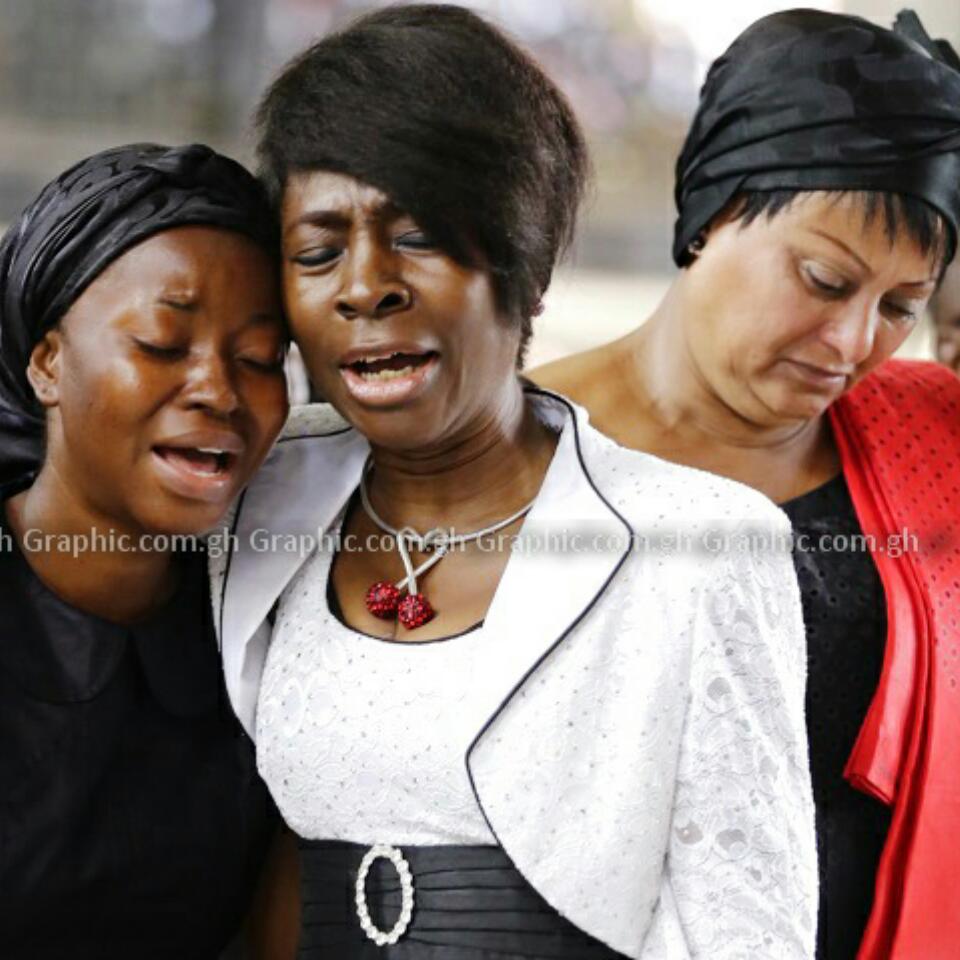 Major Maxwell Adam Mahama was on Friday, June 9 buried at the Military Cemetery after a burial service was held at the forecourt of the State House in Accra. The soldier was lynched and partly burnt on May 29 by some residents of Denkyira-Obuasi in the Central Region who claimed they mistook him for an armed robber. An alarm raised by snail seller Akosua Takyiwaa AKA Maame Bono after she saw Major Mahama’s handgun, resulted in the ambush and murder of the soldier who had been deployed to the area to check the activities of illegal miners.