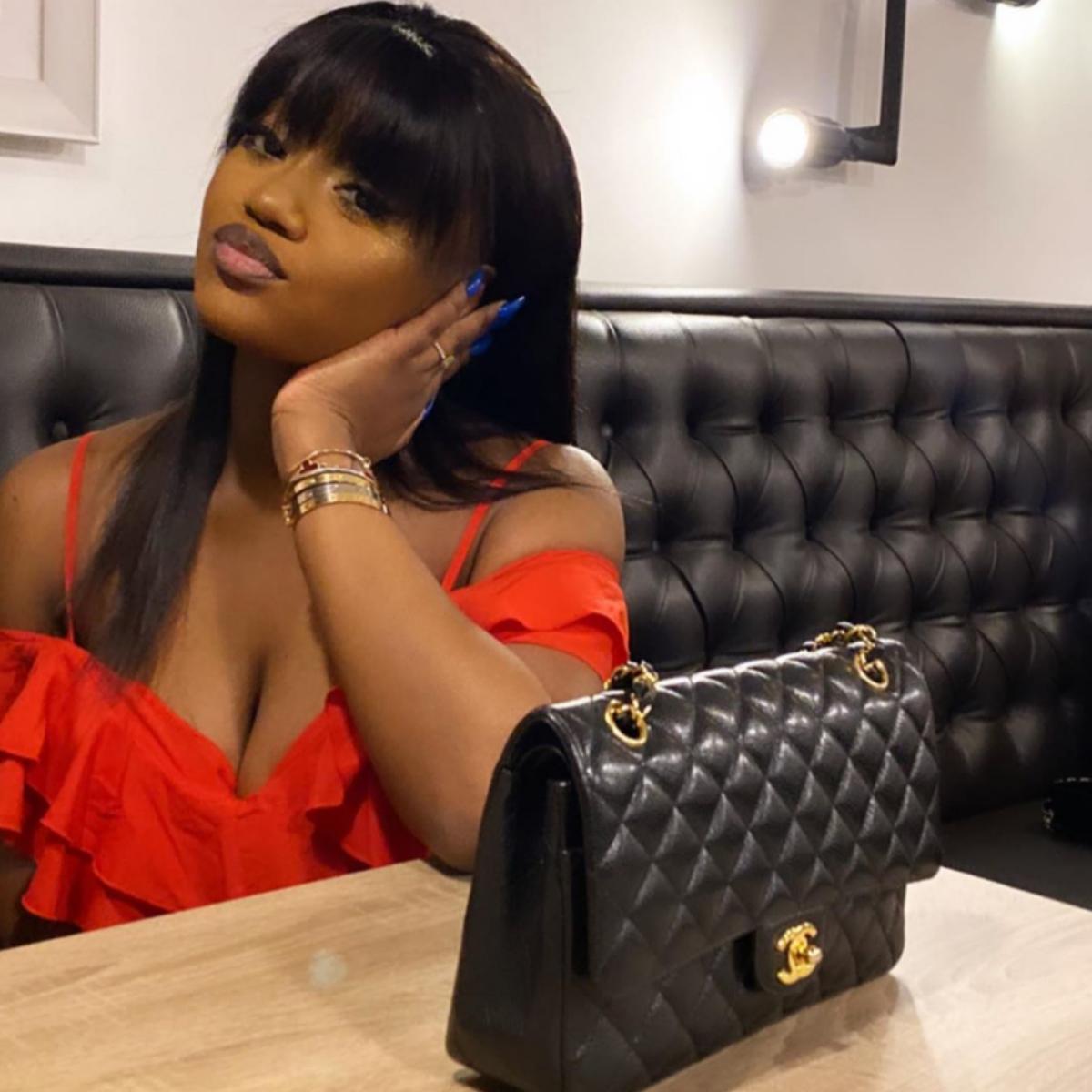 Chioma is enjoying all the love she’s been getting on her 25th birthday. She started the day with a beautiful message from Davido who referred to the mother of his son as “wife”. The DMW Records CEO also described his fiancée as “THE STRONGEST WOMAN I KNOW”. Not done, the “Blow My Mind” hitmaker’s Personal Assistant Aloma DMW and house staff, were videoed singing a “Happy Birthday Song” for Mama Ifeanyi.

However, not everyone was happy for Chioma on her special day. Kemi Olunloyo took to social media to try and weaken the birthday girl’s high spirit. In her message shared on social media, the ‘investigate journalist’ couldn’t resist the urge to shade.

Olunloyo reminded the mother-of-one of the Porsche car she got from Davido as gift on her birthday back in 2018. She also tried to refreshen Chioma’s memory regarding the cooking show which she signed a deal for two years but has failed to officially kick off. She wrote:

On a lighter note, check out the stunning photos Chioma shared to mark her 25th birthday. Yes, she also wanted to show off her hair!