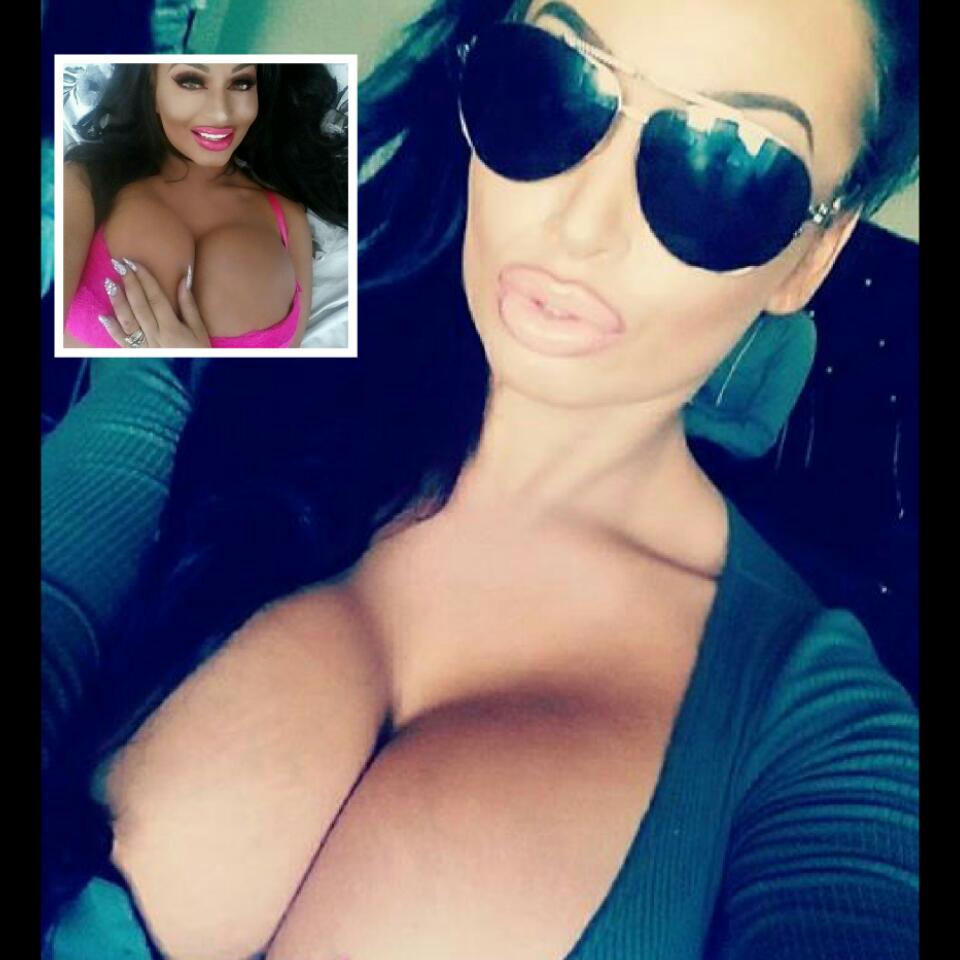 You already know Drake and know he’s not the type to mock about when it comes to women affairs. You can ask the numerous gorgeous looking ladies who have accused him of getting them pregnant. This time around, your about to see photos of the random Instagram model Ava Van Rose that Drake took on tour for six weeks after spotting her on IG.

READ ALSO:   'Everybody Freeze' - Nollywood Actress Ruby Ojiakor Says As She Celebrates Birthday With Twinning Photos Of Herself With Daughter

According to the Irish Sun, Ava Van Rose whose real name is Bridget Byrne, was first contacted by Drake’s body guard before being whisked off living the life of a celeb rocking sorts of after parties.

‘His bodyguard private messaged me on the day of the gig in Dublin asking would I like to go to the gig, so obviously I said yes.

READ ALSO:   Too Furious: Driver Got Beaten Up Mercilessly By Passengers Over Bus Fare In Lagos [Photos]

‘He texted me saying I was one of the prettiest girls he’d ever seen and that he worked for Drake. I thought it was a catfish straight away.’

‘We went to Birmingham, Manchester, Glasgow and all over but the best concert was London, that was amazing. We met everyone, he had so many famous people at his gigs! Nicki Minaj, Rita Ora, Chris Rock were all there and were introduced.’