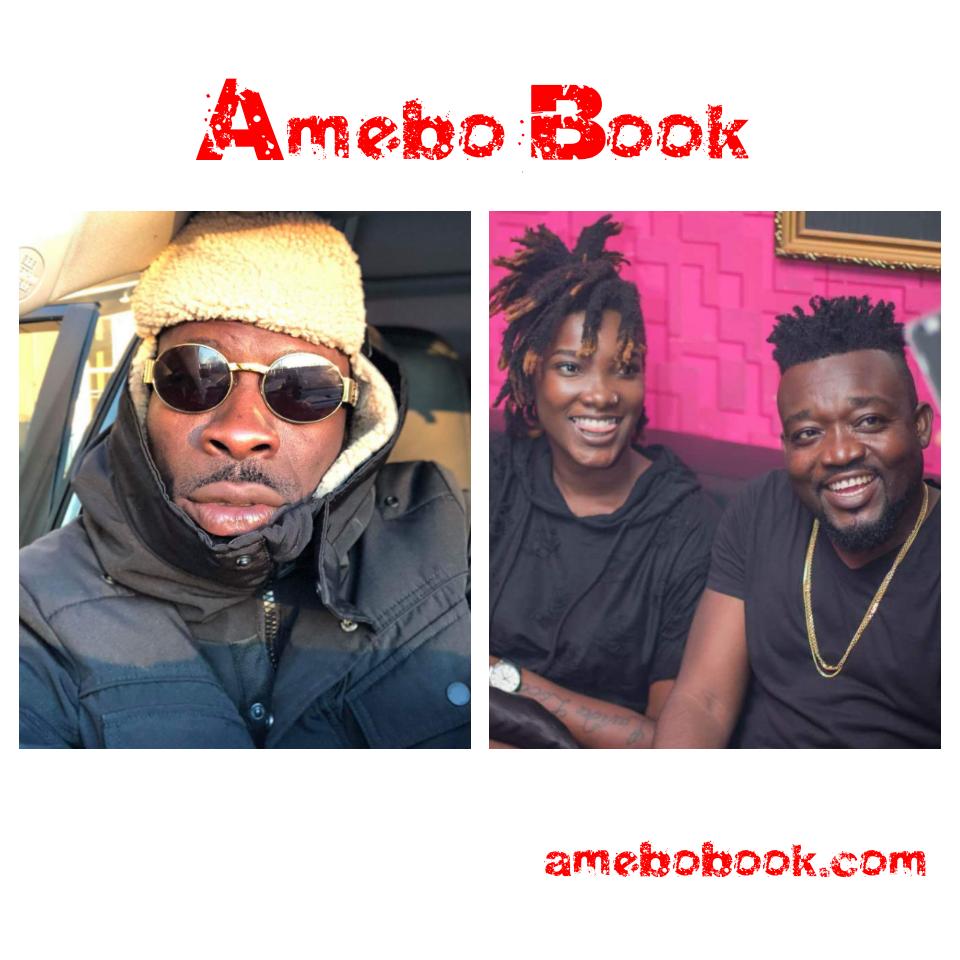 Shatta Wale has blasted Ricky Nana Agyeman popularly known as Bullet for saying he charged money to perform at Ebony Reigns tribute concert. He took to his Facebook page to register his shock and disgust. He quizzed:

“How can I charge to go and perform at a funeral ..where is the happiness and enjoyment at the particular place and time ..Bullet if you are the one spreading rumors like this which I kno u can ….then u fool waaa this Friday..This is not the first time I am hearing this form your camp .. Zylofon is my pride if you kno like go burn the sea ..”

Bullet had earlier ‘exposed’ Shatta Wale even without mentioning names. He wrote:

“Some of our Ghanaian artistes are very hypocrite, you came to Ebony’s one week observation because the numbers were there and again it was being telecast live on air so some of you came there to use the platform.
Now you’re asking me to pay you for her tribute concert. I thought you loved her as you claimed on stage at her one week. This is pure hypocrisy. Big thanx to every artistes who has decided to support us. We are grateful.”

READ ALSO:   Nicki Minaj Has Reacted After Seeing People Trying To Sell Her Hair — "Can I get a small consultant fee?"

Meanwhile, in an interview on Peace 104.3FM’s ‘Entertainment Review’ via telephone, Shatta Wale appeared to say that the Ebony Reigns tribute concert slated for 23 march, 2018 at the La trade fair Centre in Accra, was useless. He claimed that although the organisers who have not contacted him officially regarding the concert, are looking for a cheap way of making money out of Ebony’s demise.

READ ALSO:   "My Guy U Be Goal Keeper OOO U Can’t Play Nor Run..U Go Wond Na" — Shatta Wale Disses Stonebwoy, Fans React But We Think They Want To Be Friends But Don't Know How To Go About It

Gate proceeds will go to a foundation founded by Ruff Town Entertainment to support accident victims.