Shatta Wale Explains Why He Did Not Perform At 3Music Awards, Apologizes 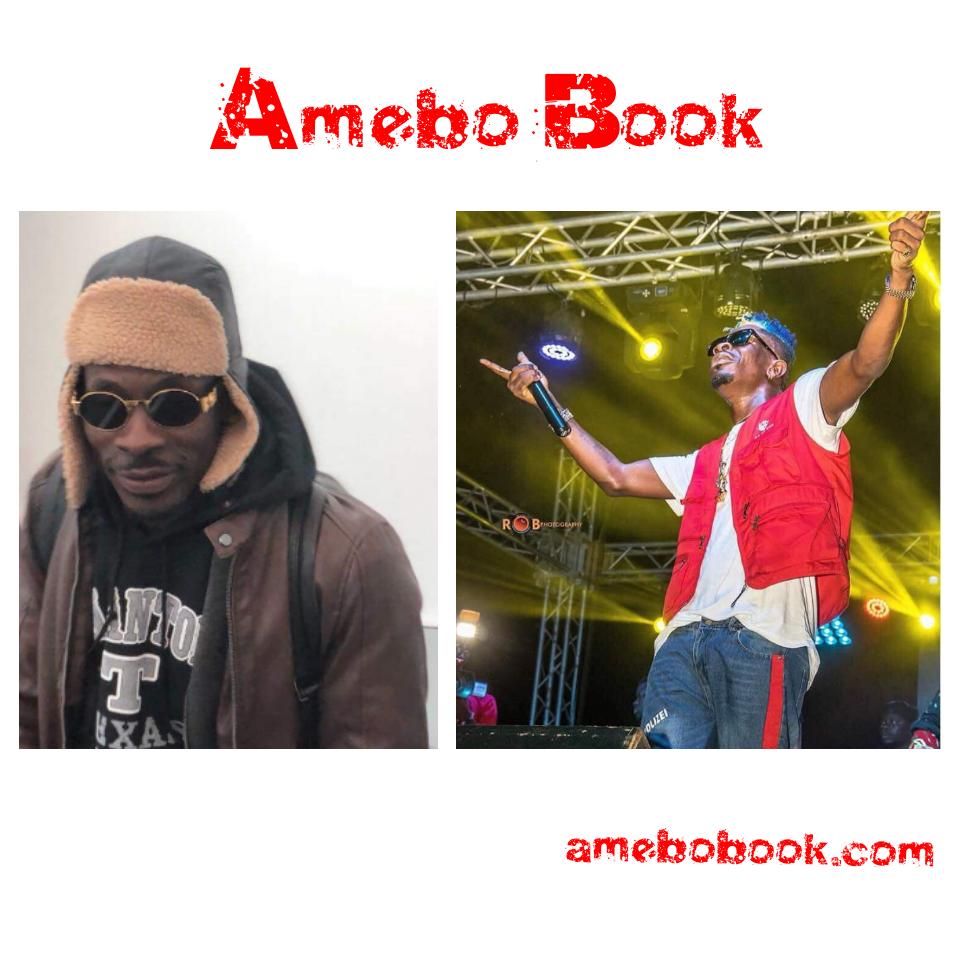 A lot of people were expecting Shatta Wale to perform at the 3Music Awards. However, he disappointed his fans who had trooped in to watch him. The dancehall king was no where to be found despite winning an award. The Zylofon Media star has taken to his Facebook page to explain why he did not perform as earlier advertised.

Read what he wrote below.

“I know some of my fans traveled long distances , wasted their time and money just to watch me perform, but unfortunately I didn’t get on the stage because those people were asking me to drop the mic down for other artists to perform.
They wanted me to perform Last and why should it always be like that?
I just came down from a journey, I need to perform for my fans and catch some rest.

READ ALSO:   WTF: 19-Year-Old Boy Has Run Mad After Babalawo Tells Him To Finish Eating Three Eggs For Yahoo Plus But He Could Not, Begins Eating Grass

Sorry to all my beloved Fans who’re disappointed,
Sometimes things like this for happen for the Right thing to be done next time.
Watch out SHATTA MOVEMENT FANS, One Big free Concert for you this Year and Congratulations for winning the “Fan army of the year”
You guyz deserve it a million times!
From to you, AYEKOOO!
More Glory on the Way! #SM4LYF!”

Shatta Wale had earlier blasted the organisers for asking him to perform last. He also mocked them for pleading with him to hold the crowd by performing last. He fired:

‘You will come and sit on radio say shit about Shatta Wale ,then when I come for shows you will come to beg me to perform last and say all sort of stuff “oh shatta you if you perform the show close “ Pussy!!!! ..Fake industry…Fake people ..Kwasia asem akwaakwa..This be why Anogo Respect no fucken cow for this industry unless they give me that Respect…FUCKERS !!!’

“This whole fucken Industry is my company and I am the CEO…Promoters are afraid if Shatta Wale performs everybody will go home ..God is talking …Just listen u will hear him …it’s a shame u all fighting me everyday …Champiooooooooon !!!!!”