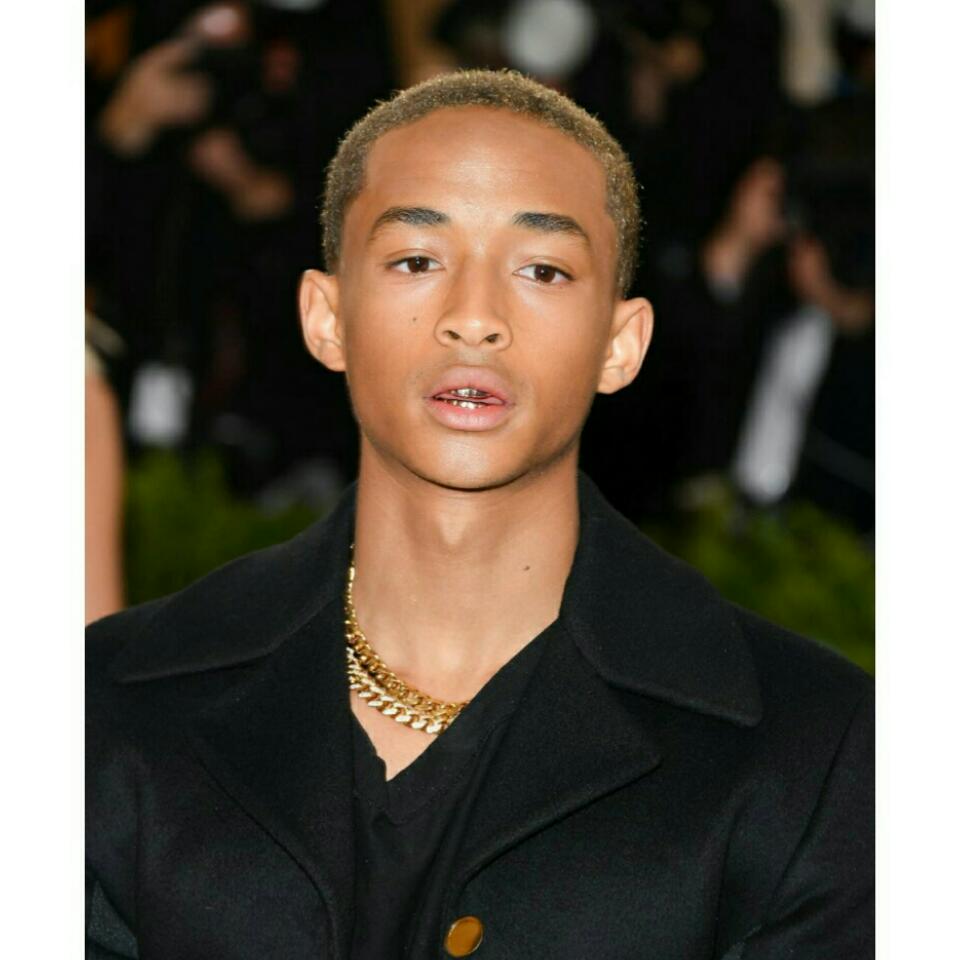 Jaden Smith’s Rap Performance Ahead Of His 19th Birthday At The Sagebrush Cantina In Calabasas, You Like?

You are about to watch Jaden Smith’s rap performance ahead of his 19th birthday at the Sagebrush Cantina in Calabasas. He alongside his younger sister, Willow, were on top of their game while treating fans at the concert. Jaden took off his shirt to their delight while Willow went acoustic for her performance.

Who's Coming To SageBrush On Friday 7pm pic.twitter.com/SHyrFNGb5F

READ ALSO:   Hip Hop News Latest: Lil Wayne's Daughter Reginae Carter And Her Bikini Body Unleash The Biggest Thirst Trap Ever, "What Do You Think Of The View"

“Jaden, you’ve always had style;) Happy 19th my treasure. I love you❤️✨,” she wrote alongside his throwback photo.

On her part, Willow Smith dropped an Instagram birthday message for her brother Jaden. She wrote: