Shocking! Chicago Teen Kenneka Jenkins Was Found Dead In A Freezer At The Rosemont Hotel After She Wandered Away From A Party

Chicago teen Kenneka Jenkins was found dead in a walk-in freezer at the Crowne Plaza Hotel in Rosemont. The body of the ‘drunk’ teen was discovered in the early hours of Sunday morning, by hotel employees a day after she wandered away from a party in which she attended with friends. The police have not yet said how the 19-year-old died and if foul play was involved. 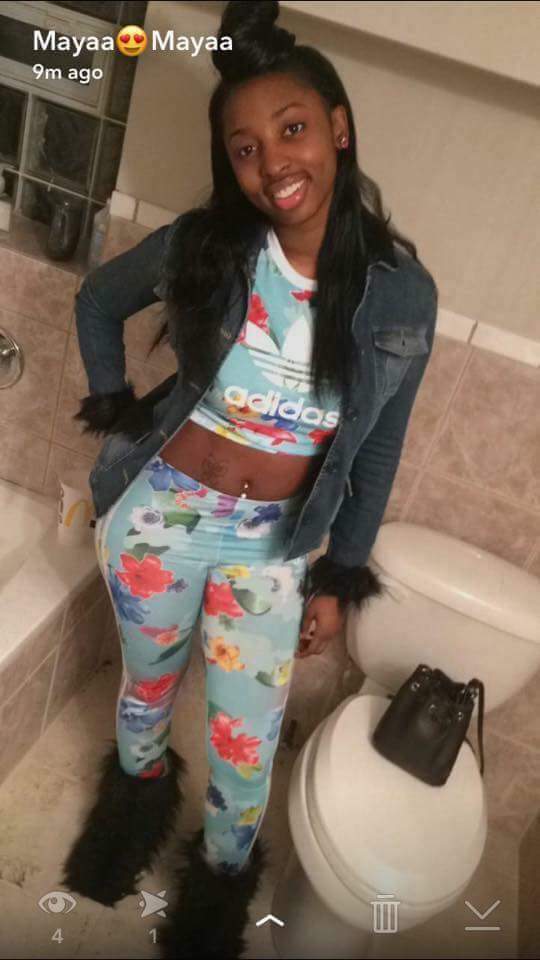 According to WGN-TV, her sister Harris said: 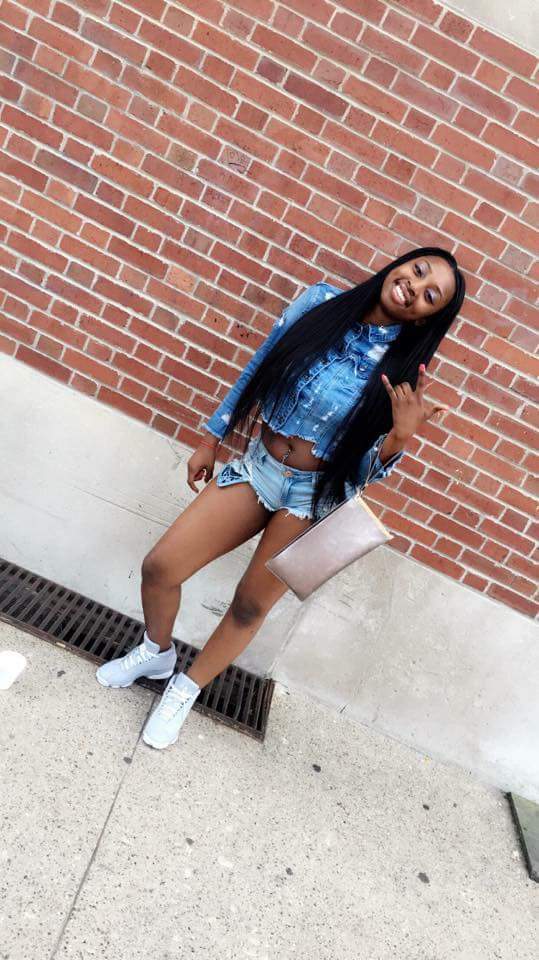 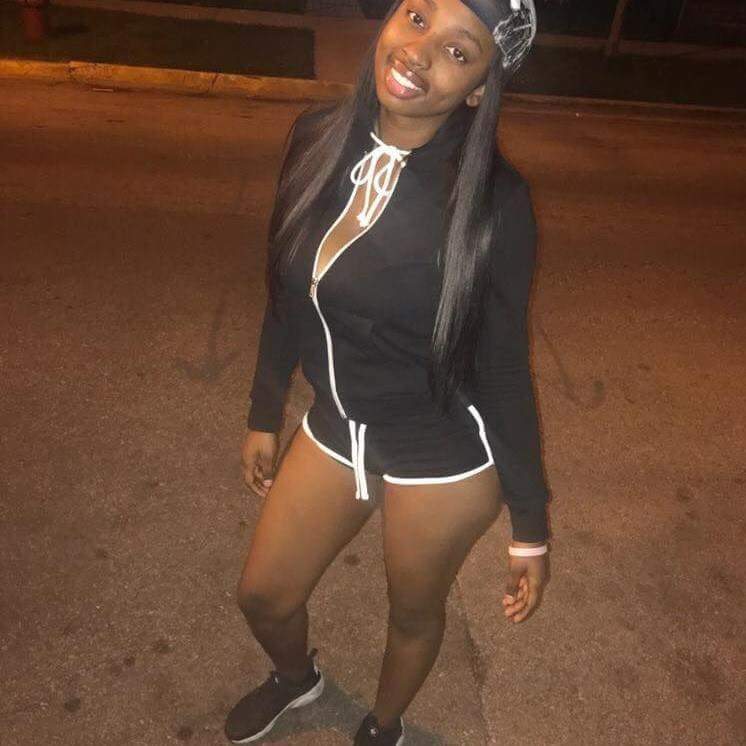 “I believe someone in this hotel killed my child,” Martin said. “(I’m) horrified. It’s something that no one could ever imagine. It’s unbelievable.” Jenkins had recently got a job at a nursing home and was in school, her family said. She wanted to become a lawyer. 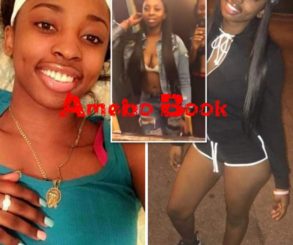