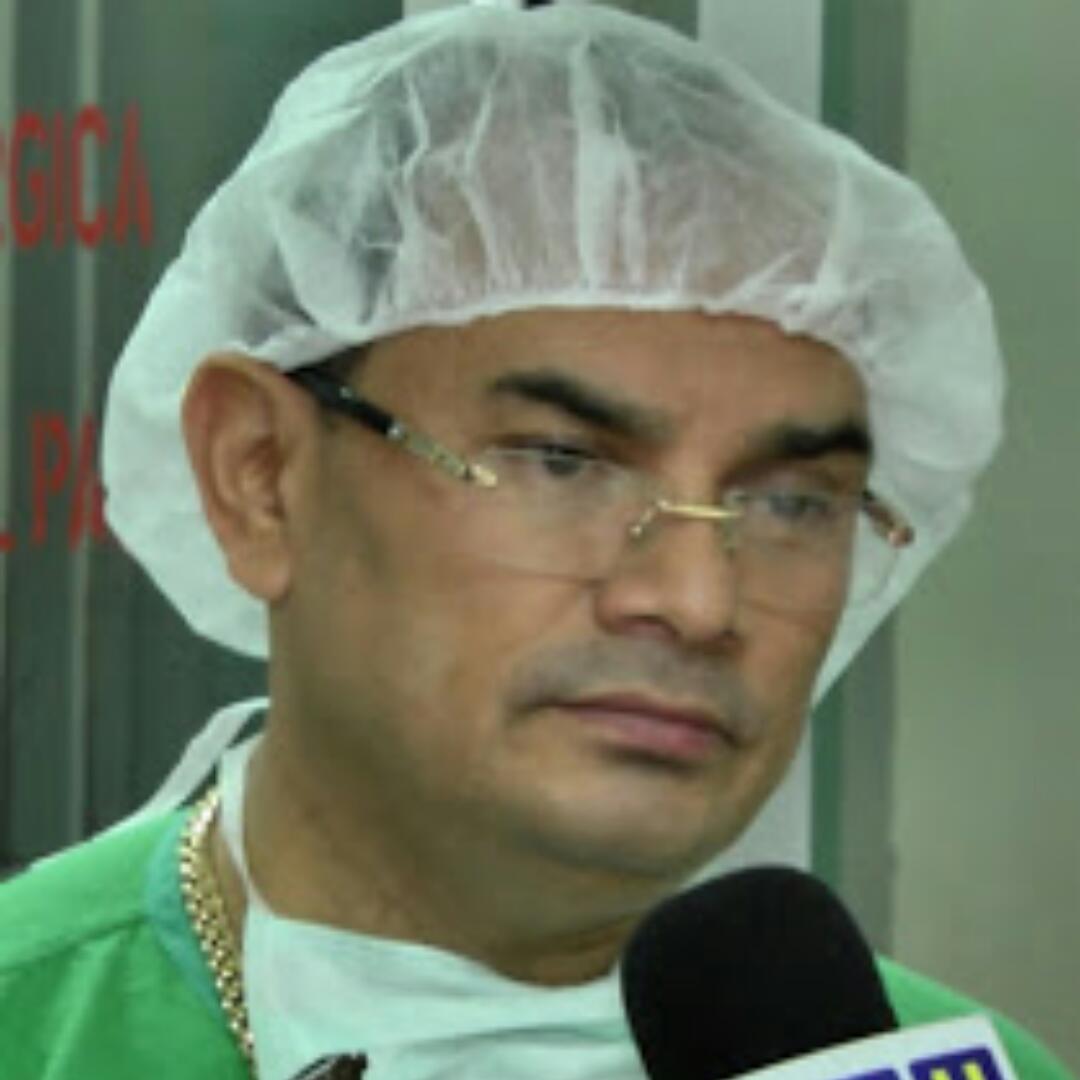 A 50-year-old man has had his penis amputated after it got stuck in a bottle whilst using it as a sex toy. It’s understood that the man’s penis which had been stuck in the bottle for four days, was trying to “relieve his sexual frustration”.

The man’s penis had even started to turn black and decay because he waited four days before seeking help after his private got stuck in the bottle which led to its death.

READ ALSO:   Black South Africans Drag Tyrese After He Shared A Photo That Implies Black People And People Of Colour Oppress The White In South Africa

According to Doctor Dennis Chirinos, the urologist who operated on the man, “It’s a strange case, it’s happened before, bit it’s still strange.

“We had a 50-year-old patient, that, because he didn’t have a girlfriend or a wife, wanted to relieve his sexual frustration.

“So he put his penis in a bottle and this caused the death and necrosis of the penis.

“When he arrived four days later we had to amputate the penis completely because it was completely dead.”

READ ALSO:   So This Is How Clem Ohameze Will Look If He Was Poor In Real Life - Inquisitive Man Asks After Ngozi Ezeh-Evuka Shares On Set Photos

The surgeon continued: “When you put your penis into a bottle it causes a constriction in the blood vessels of the penis and within four hours you can lose the penis.

“This is an embarrassing emergency. The situation with this patient it that he didn’t get the medical attention in time and this caused the penis to begin to decay and die completely.

“There was no choice but to completely remove the penis.

“It wasn’t just the case here that it had died, it had gone completely black and had begun to decay.”

However, the surgeon repositioned the patient’s uretha to enable him urinate but unfortunately for the man, he will never be able to have sex again after so much damage.