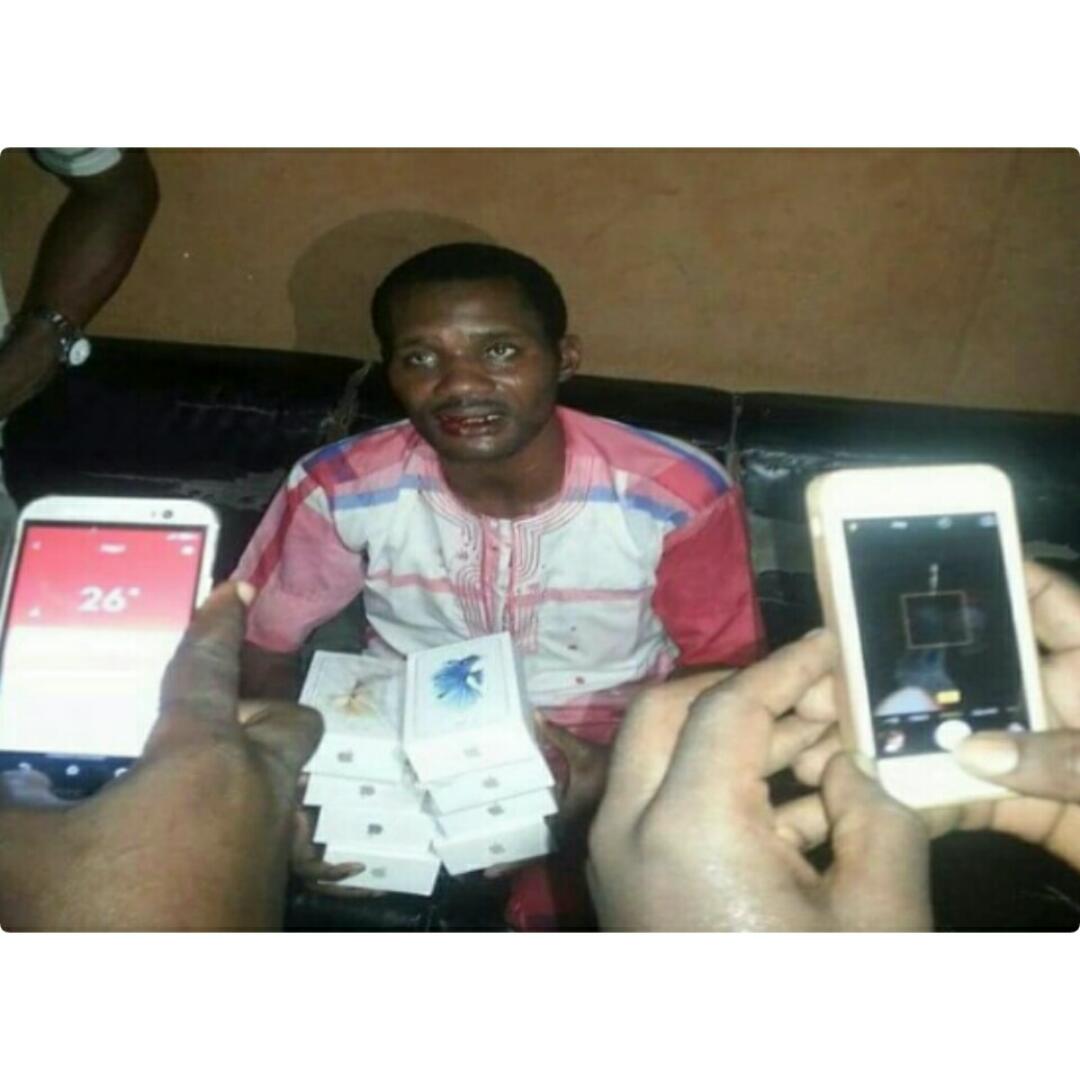 Things are really happening ooh! What is this that I hear? Toyin Aimakhu’s ex-lover, Seun Egbegbe stealing iPhones In Ikeja!

According to reports, Seun Egbegbe was beaten after he stole 7 iPhone 6s and two iPhone 7 phones from Computer Village, Lagos. The movie producer was said to have walked into a phone store around 10:30AM this morning, pretending as if he was a regular customer who wanted to buy phones.

READ ALSO:   Adulterous Affair: Meet Keela Harrison The Akwa Ibom Woman Whom Side Chic Yvonne Nelson, Is On The Verge Of Stealing Her Husband [Photos]

However, after the sales girl who claims to have been hypnotized handed Seun the phones, he absconded into his jeep. On realization of what had just happened, the sales girl immediately raised an alarm and her screams attracted a mob who then caught up with Seun and gave him the beatings of his life.

He is reportedly cooling off at Area F in Ikeja.

Aww...Seing Rapper DMX Dance With His Daughter At Her Quinceañera Will Make Your Day. Check It Out!