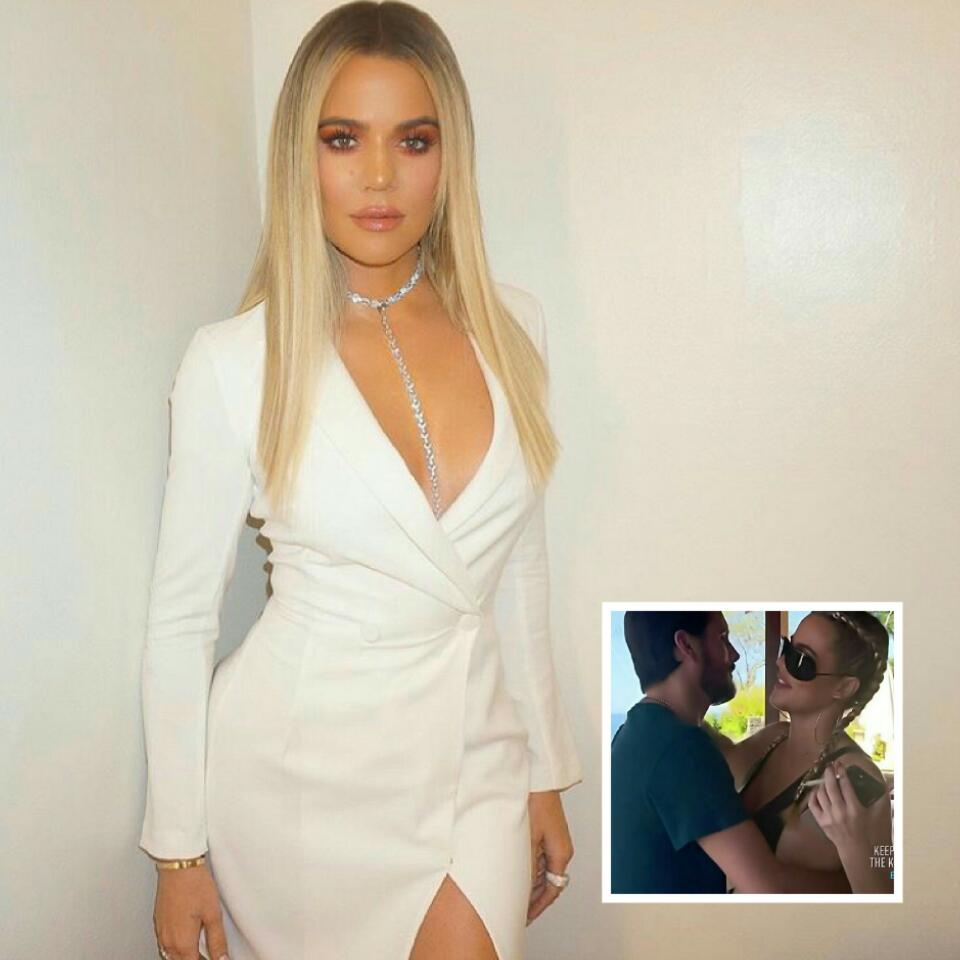 Khloe Kardashian flaunting marijuana joint on KUWTK, May 14 episode, shocked millions of viewers . The reality TV superstar appeared to be smoking the joint on Keeping Up With the Kardashians and TMZ even confirmed this saying:

READ ALSO:   My Father Lived To Train His Children Including 5 Lawyers - Kenneth Okonkwo Discloses As He Celebrates Father's Day

“Yes, that was a joint in her hand as she hugged Scott Disick. Producers didn’t mind Khloe shooting scenes with it because it was natural — she was having a good time with the fam in Costa Rica, and sometimes ganja happens”.

Anyway, if your worried that Khloe Kardashian has broken the law by smoking marijuana joint, know that cannabis is decriminalized for personal use in Costa Rica.

So Seductive: Nicki Minaj Is Tonguing Everyone With Another Big Surprise — "Issa Nother Secret, Who's Ready?"