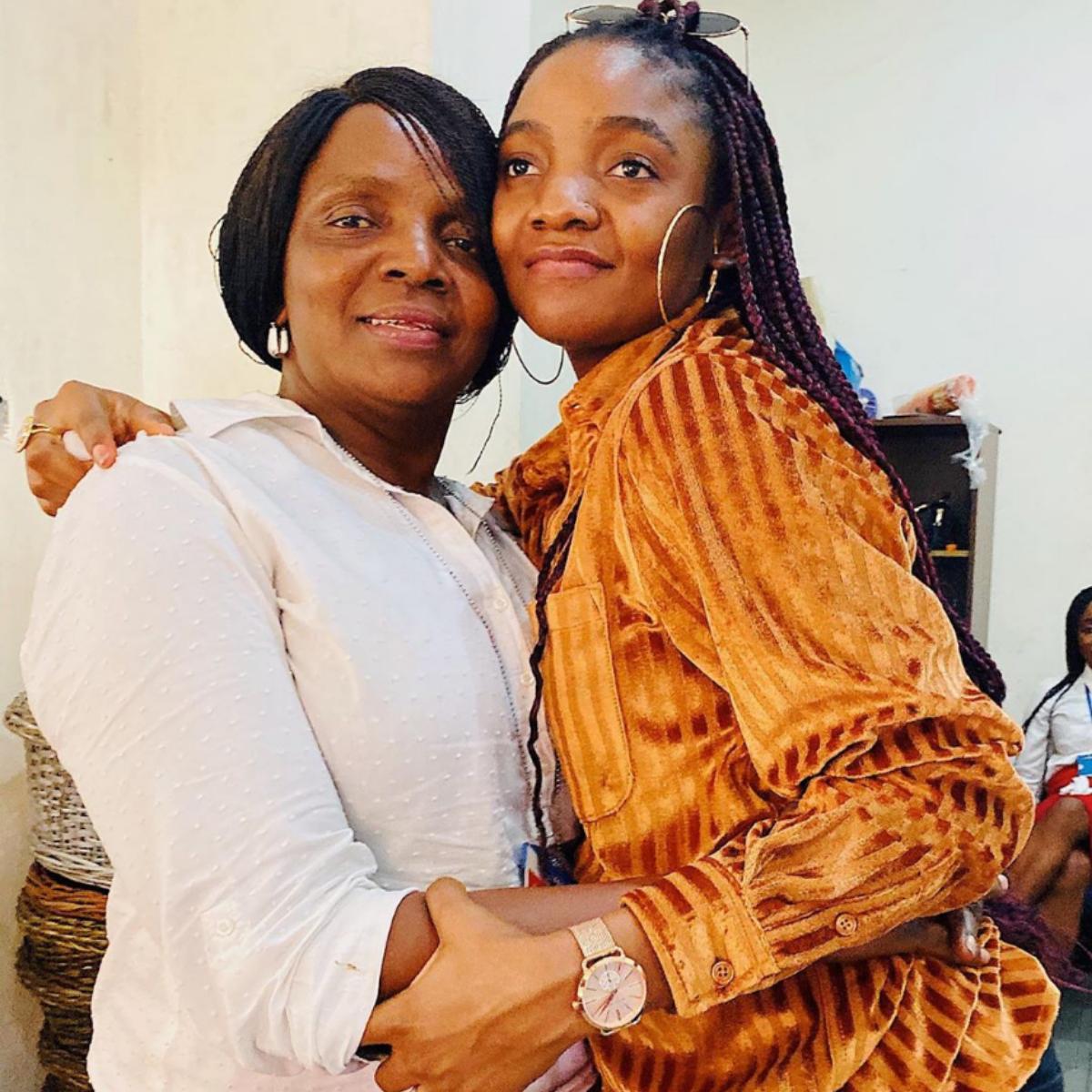 A source has disclosed that Simi is still heavily pregnant and that the “Duduke” hitmaker has not given birth yet, Saturday Beats reports.

Simi and Adekunle Gold were said to have welcomed their first child together during the week in the United States. However, the newspaper publication can confirm that even though Simi, her husband and mother are currently abroad, the singer has not put to bed.

READ ALSO:   Adekunle Gold And Wife Simi Hilariously Exchange Remarks Over Which Of Their Genes Their Unborn Child Should Inherit

While thanking fans for the congratulatory messages, the source noted that the couple would announce the birth of their child when it happens.

“Simi is still pregnant but she will give birth any time from now. We are expecting the news at any moment. Her family is with her abroad. She was there before the release of ‘Duduke’ video. Right now, she has slowed down with some of her works but she has not given birth. Whenever Simi puts to bed, everybody would know,” the source said.

Adekunle Gold and his wife, Simi, are well known to lead a private life. The couple’s wedding was even a private affair with only close friends and family invited. In fact, they didn’t share photos and videos of their wedding ceremony on social media except for the music video that captured some of the joyful moments.

My Son Prefers My Skits To Watching Cartoons - Woli Agba

I Don’t Know What To Do About People That Call Me “Dear” Or “Ma”. Let It End – Simi Warns