Revealed: Nigerian Singer Chidinma Ekile Says She Was Born Blind And Could Not See For Months, Read More On This! 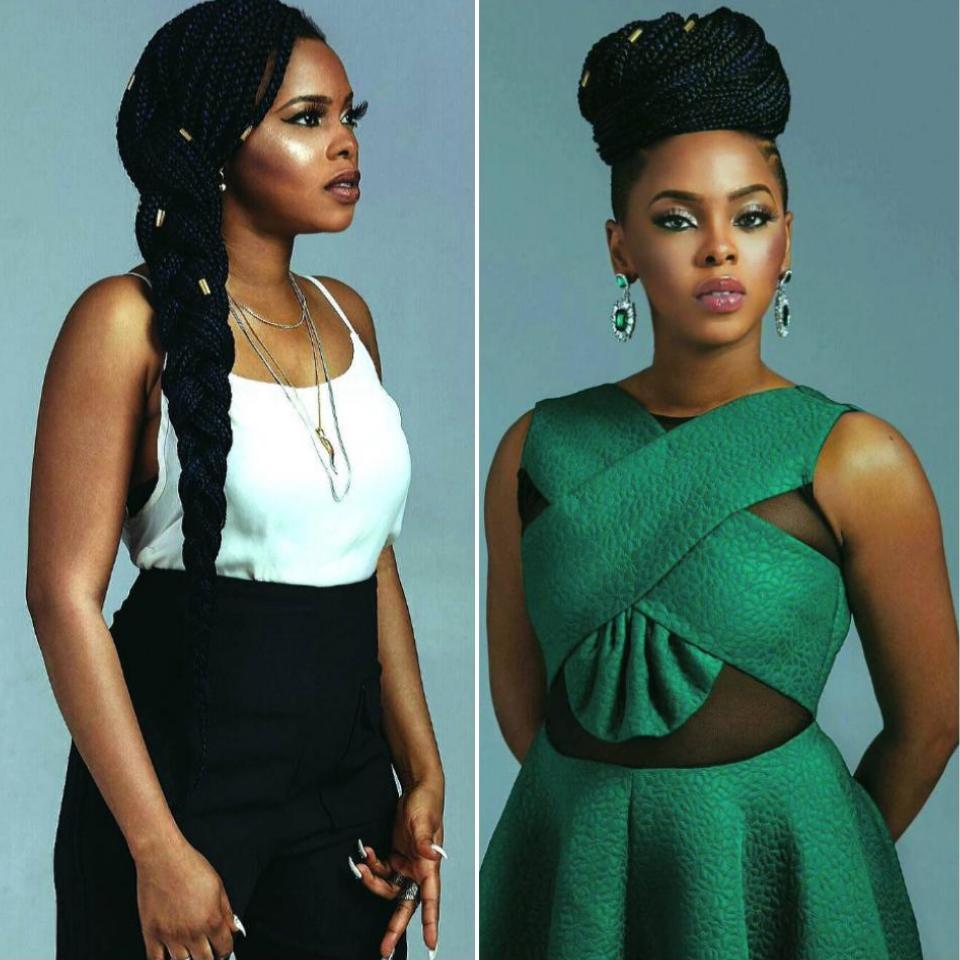 In an interview with Guardian, Chidinma Ekile says she was born blind. She revealed that it was after some months had passed that was able to see. Hence, the Nigerian singer says she would love to be remembered as someone who cared for visually-impaired kids. Ms Kedike as she is fondly called, disclosed:

READ ALSO:   Chidinma Ekile And Kiss Daniel Just Got Matching Tattoos And This Ink Simply Means They Are Dating [Photos]

“I was born blind. I just couldn’t see for some months. Since I sang about it, I felt the need to help kids that find themselves in such situations or even worse. So every time I travel to these places, I try to extend a hand of love to these children.”

“For some years now, I think like two years or thereabout. I’ve been using my foundation to do quite a lot of things. I’ve been able to take it to some places in Africa. The last time, I think I was in Togo and I was able to do a few things with the SOS village, I hope to do more of that.”

Nollywood Actress Omotola Jalade Says Highlight Of The Year Was Tricking Her Kids They Were Visiting A Relative While They Were Actually Moving Into New Home, The Pit Was Really Horrifying. Find Out!

Unhappy Relationship? Chidinma Ekile And Kizz Daniel Unfollow Each Other On Instagram