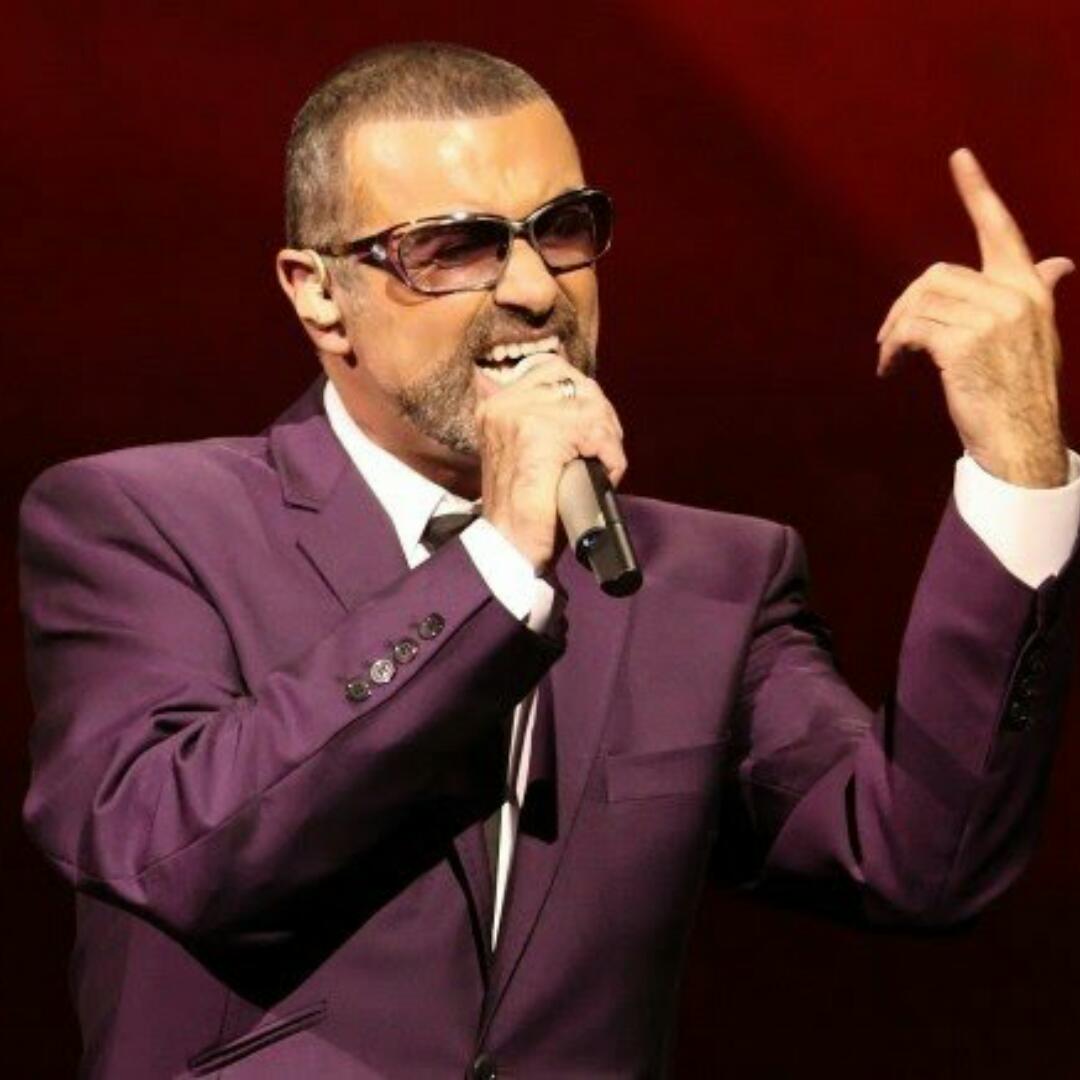 In a statement, the star’s publicist said:

“It is with great sadness that we can confirm our beloved son, brother and friend George passed away peacefully at home over the Christmas period,” the publicist said in a statement. “The family would ask their privacy be respected at this difficult and emotional time. There will be no further comment at this stage.”

According to the police, they are treating the death as unexplained but there were no suspicious circumstances. Thames Valley Police said South Central Ambulance Service attended a property in Goring in Oxfordshire at 13:42 GMT.

READ ALSO:   50 Cent Says He Wouldn't Mind If His Look-Alike Son Marquise "Got Hit By A Bus"

George Michael who was born Georgios Kyriacos Panayiotou in north London, launched his career with Wham! in the 1980s but later went solo. He went on to sell over 100m albums.

READ ALSO:   No Matter How Much Money I Have In This World, I Will Always Drink Garri - Moyo Lawal