Celeb News Today: “I Get Why Everyone Gets Mad When Rich Person X Gets A Short Sentence And Poor Person Of Color Y Gets A Long One” – Singer John Legend Reacts To Felicity Huffman’s 14-Day Prison Sentence 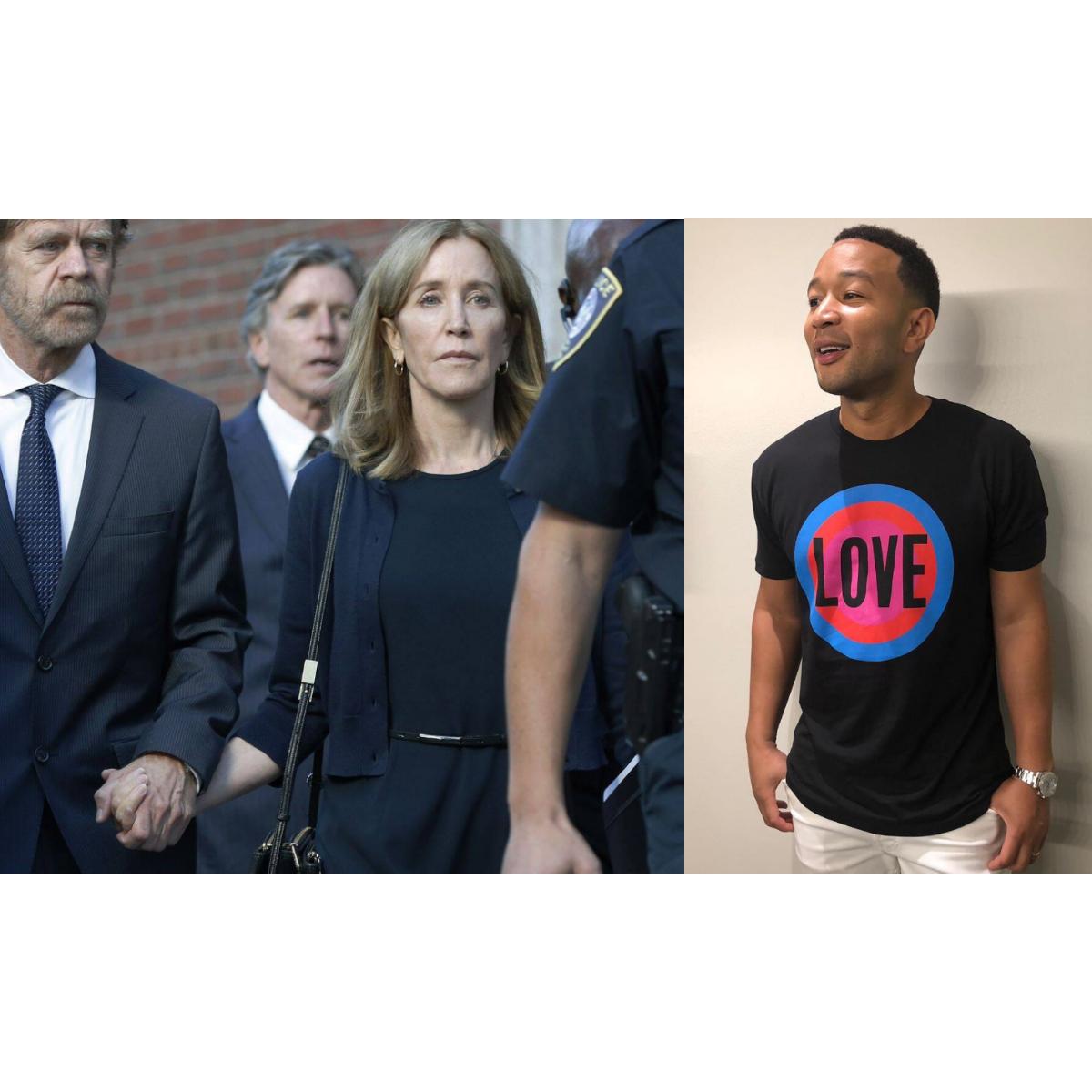 It’s no longer news that Felicity Huffman has been sentenced for taking part in a college admissions scandal. The actress will spend 14 days behind bars. She was also fined $30,000 and given a year of supervised release and 250 hours of community service after being accused of paying $15,000 in a conspiracy to inflate her daughter’s SAT exam score. In a tweet, John Legend reacted on Sept. 14, “I get why everyone gets mad when rich person X gets a short sentence and poor person of color Y gets a long one. The answer isn’t for X to get more; it’s for both of them to get less (or even none!!!) We should level down not up.”

READ ALSO:   Islamic Cleric, Pastor And Two Others Arrested In Ibadan Over Possession Of Human Parts — "I Use Human Flesh To Make Money Ritual For People And I Pay N2 ,500 For The Flesh"

“Americans have become desensitized to how much we lock people up. Prisons and jails are not the answer to every bad thing everyone does, but we’ve come to use them to address nearly every societal ill”.

He continued: “It’s insane we locked a woman up for 5 years for sending her kid to the wrong school district. Literally everyone involved in that decision should be ashamed of themselves. It’s unconscionable that we locked a woman up for voting when, unbeknownst to her, she was ineligible. Her sentence shouldn’t be fewer years. It should be ZERO.”

“And no one in our nation will benefit from the 14 days an actress will serve for cheating in college admissions. We don’t need to lock people up for any of this stuff,” Legend said.

See his tweets below.