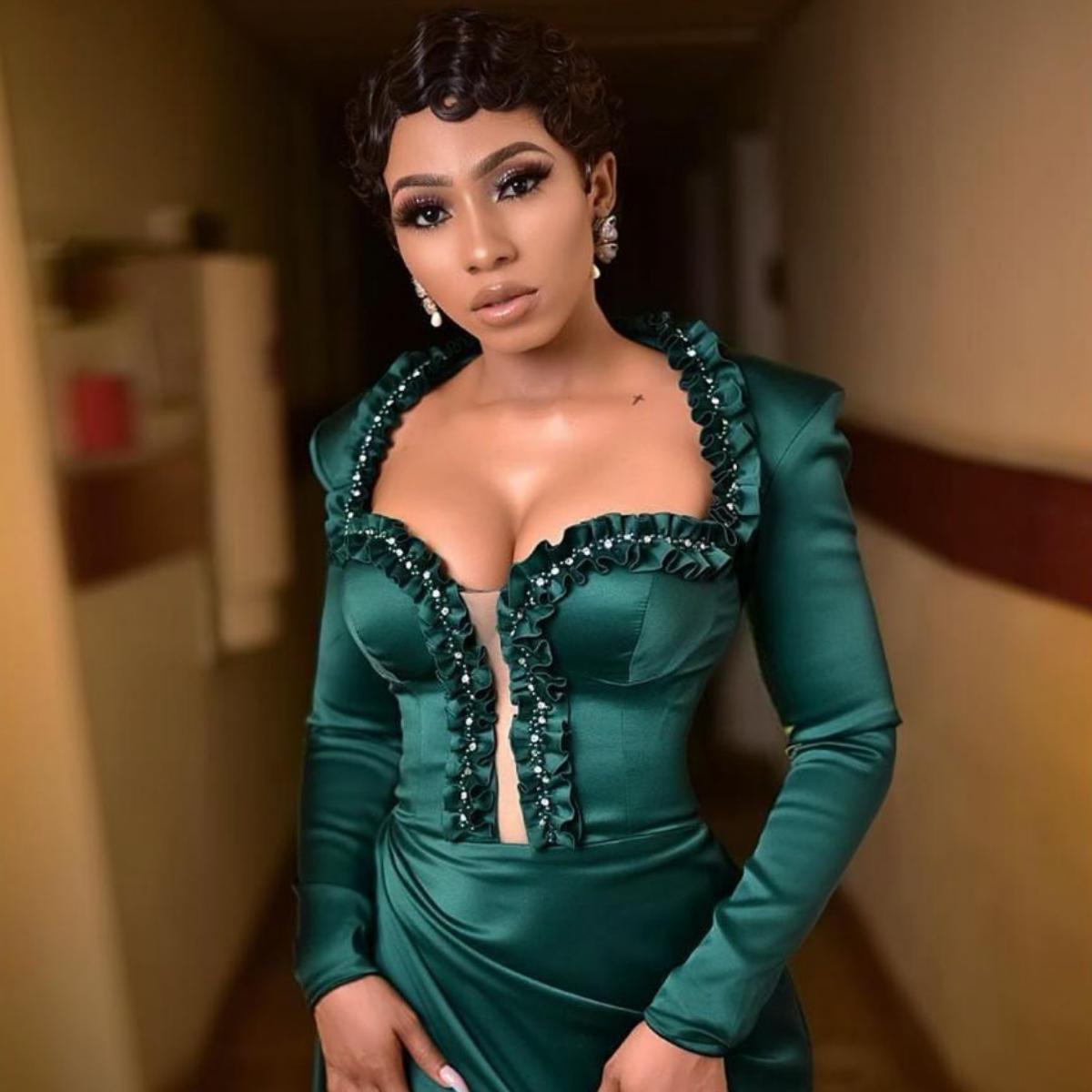 If there are those who admire the relationship between former Big Brother Naija housemates, Mercy and Ike, they had better stop. That’s because the eventual winner of the reality show has dumped her boyfriend and the way it is, they won’t be going into the New Year as a couple.

Days after unfollowing each other on Instagram, Mercy has revealed it’s over between Ike and her in a single post which read; “I’m single but not searching”.

Mercy and Ike lasted only three months outside the Big Brother house despite sealing deals together and attending events together.

READ ALSO:   Egungun Be Careful - Nkechi Blessing Says As She Steps Out In A Masquerade Facemask