Sisqo Finally Reveals What ‘dumps like a truck’ In Thong Song Actually Means. Find Out! 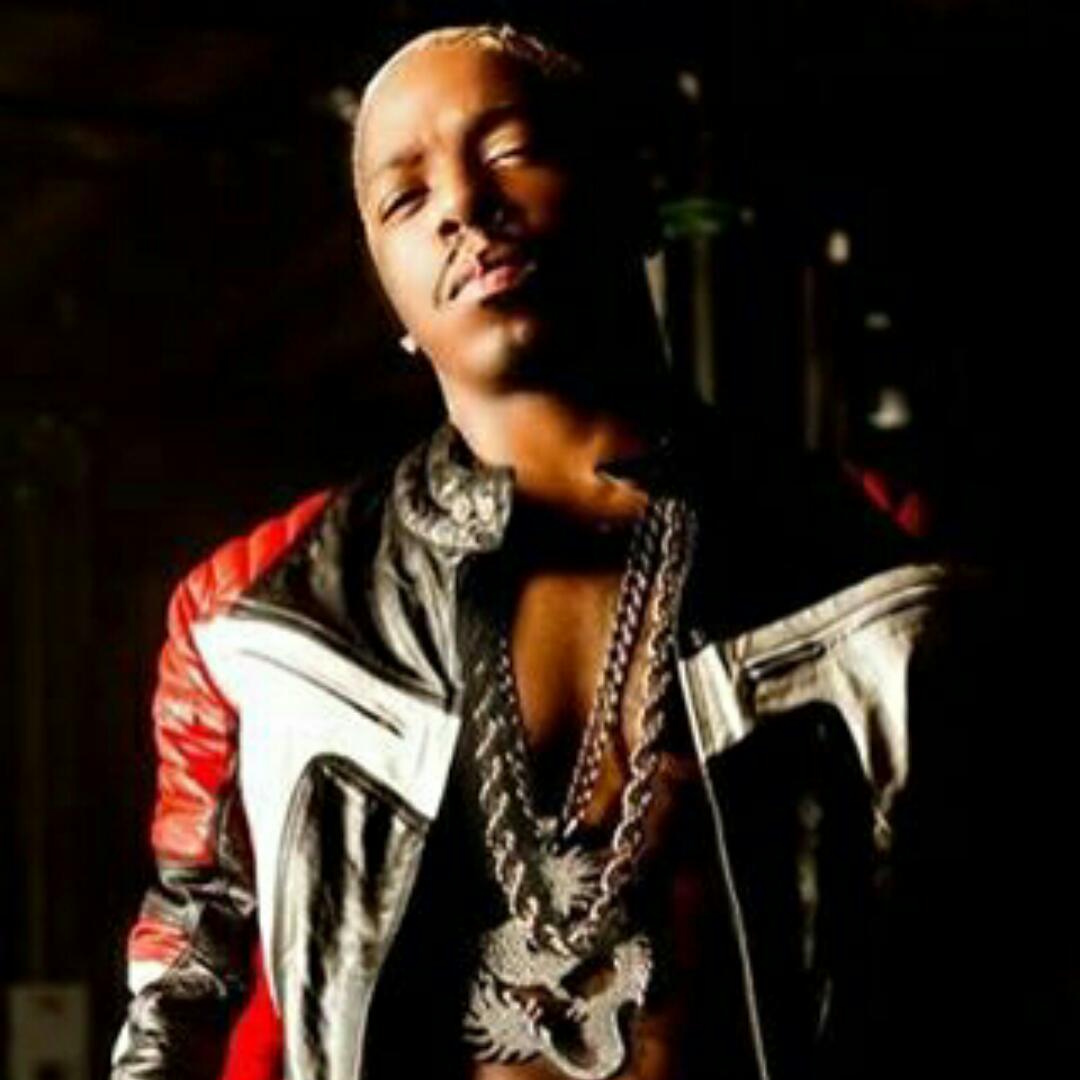 Remember Sisqo and his Thong Song? Great! The song had this, ‘dumps like a truck’ in one of the greatest songs of the early 2000’s but nobody could actually get the true meaning. The singer was singing about one of his female friends who had ‘dumps like a truck, truck, truck’. It turned out it’s not an expression for women taking an actual dump.

‘That would mean I was some kind of fecal freak,’ Sisqo said when asked about the line by Huffington Post.

‘What I was really referring to was a dump truck when it backs up, it’s like, “beep, beep beep”. So, “she had dumps like a dump truck” is, like, when girls do a booty dance move and they look back at their butt.

So now you know.

Check Out These New Photos Of Dream Renee Kardashian