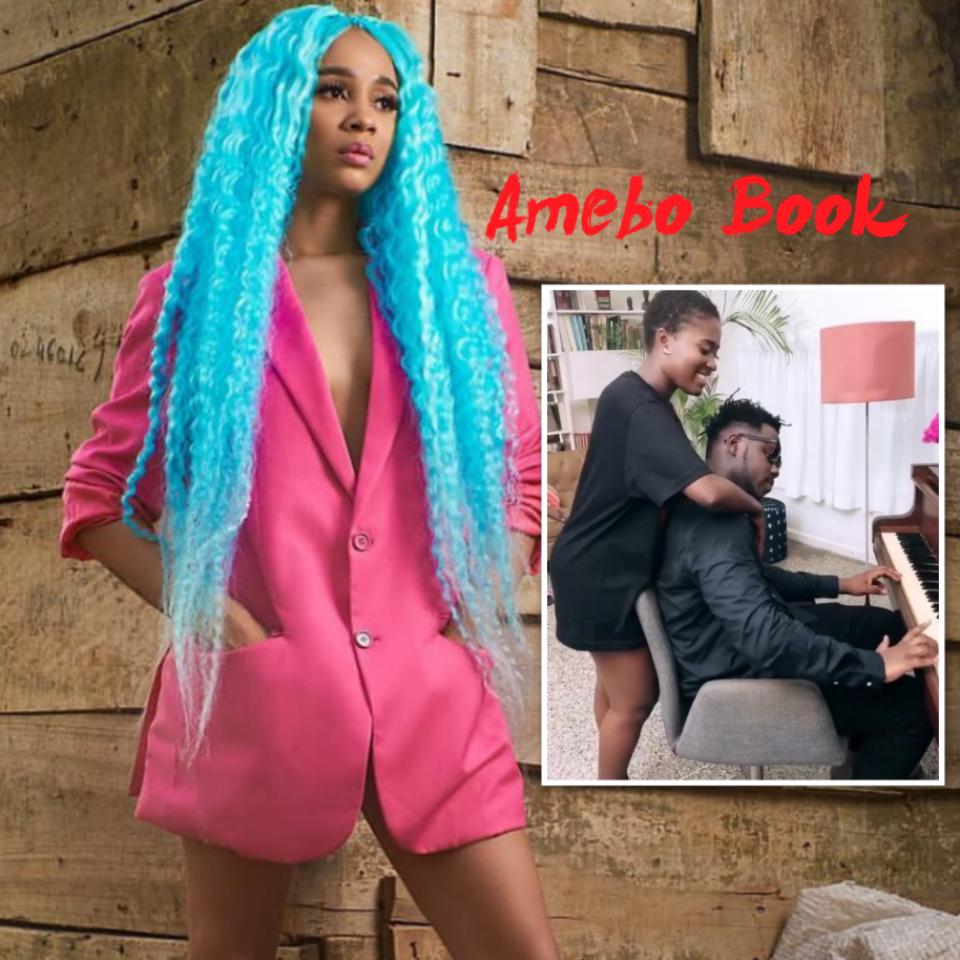 It’s no longer news Fella Makafui and her new boyfriend, Medikal, have been playing puppy love across social media. This hasn’t gone down too well with Sister Derby hence, her diss track mocking the new sweethearts. In fact, she’s getting on with life quickly and was seen clubbing recently. The way she was smooching herself so passionately while grooving to Kwesi Arthur’s ‘Don’t Keep Me Waiting‘ song, would have attracted so many admirers her way.

Watch Sister Derby fondle her ‘oloma’ and behind below.

“Spit On Me, I Am Your Tufiakwa” – Crazed Fan Tells Regina Daniels After Seeing Her Latest Photos

Nigerian Celebrity Latest Gist And Gossip: Check Out This Sweet Photo Of Sister Deborah And Wizkid Hanging Out In Ghana