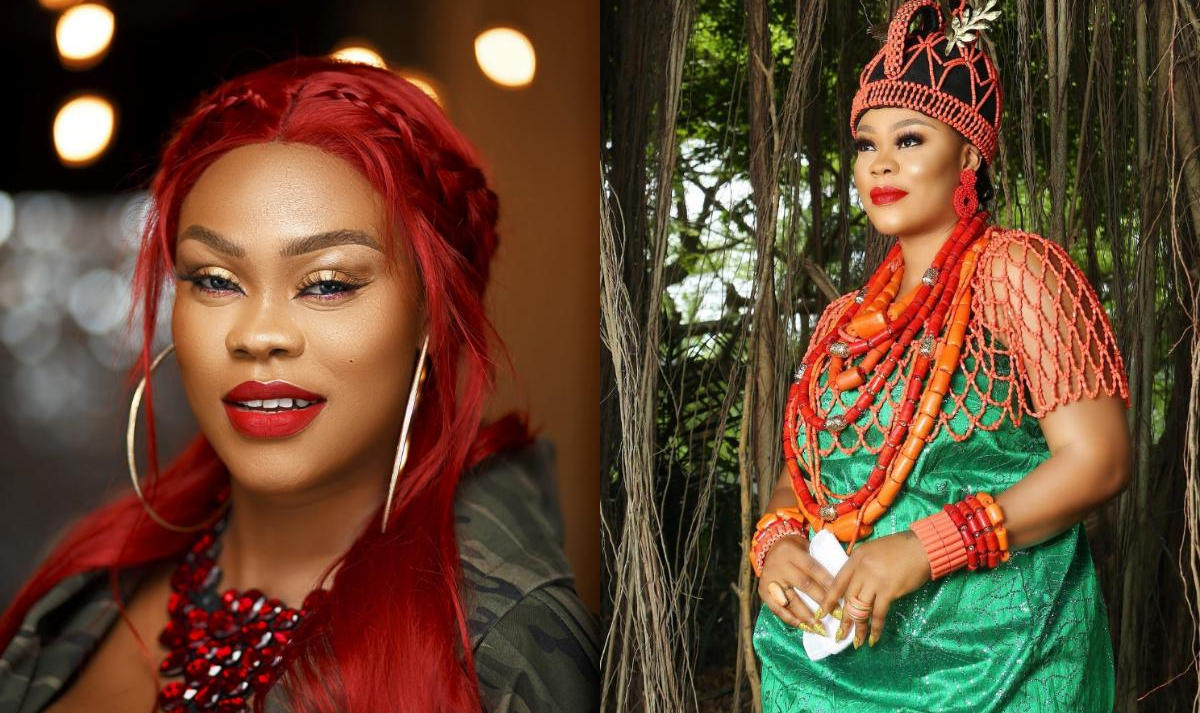 Desmond Elliot has been trending across social media after he ‘sold out’ Nigerians including those who elected him into the Lagos State House of Assembly. The politician/Nollywood actor is calling for an anti-social media bill to “regulate and control speech”.

Since the video was released to the public, Elliot has been roasted with many saying he was the perfect example that the youth can also fail the people.

While several celebrities have reacted to the politician championing a bill to regulate social media, Daniella Okeke shared a series of photos on her Instagram page with the caption, “I PULL UP 💥 LIKE”.

However, her facial expression in all the photos appeared to reflect the current situation in the country. The popular Nollywood actress kept a straight face which was noticed by a fan with username, racheal.richard.969 , who commented: “At least smile nah, Nigeria Will be better one day”.

READ ALSO:   If You Are A Woman Beater, Make Sure You Find Out If She Has Brothers Before You Date Or Marry - Paul Psquare

To be fair, Daniella hardly smiles in photos.

READ ALSO:   "Wetin Happen With Your Feet" - Lady Asks Ini Edo After Her Feet Appeared Too Big For Her Strappy Sandals