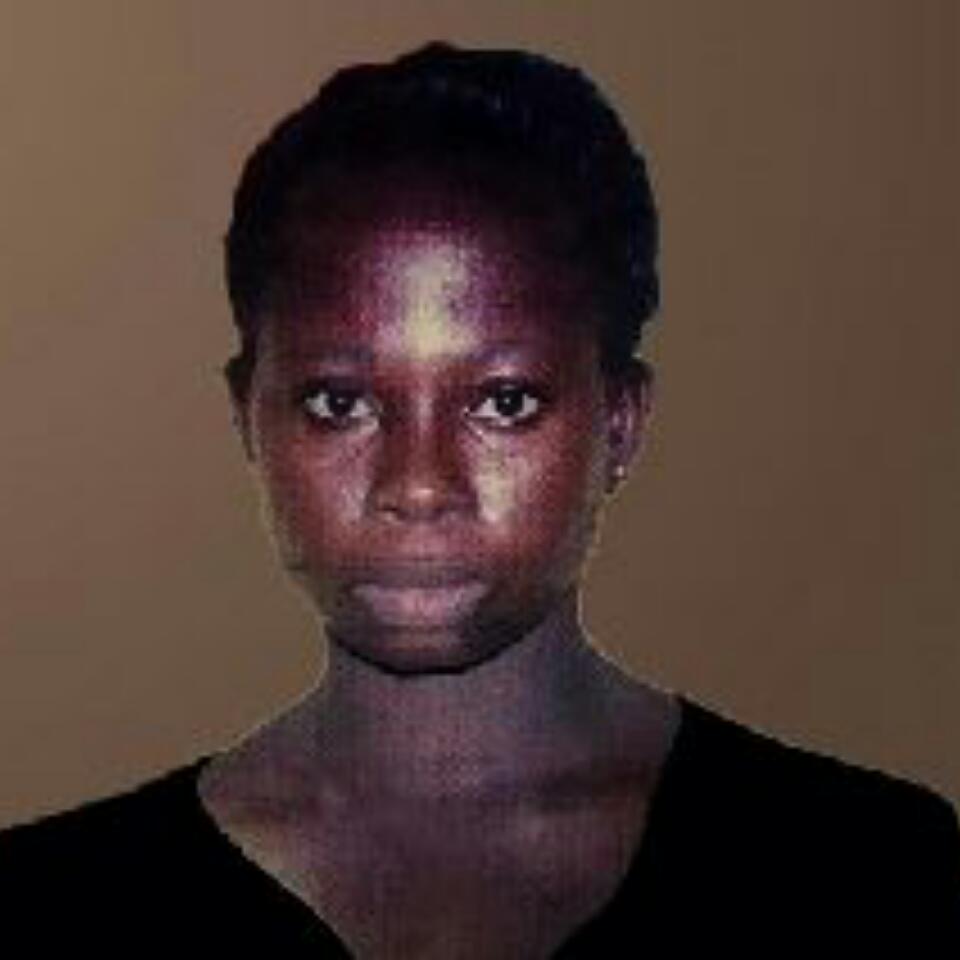 The case in the lynching of the Ghanaian army officer is fast taking shape as Akosua Takyiwaa AKA Maame Bono who allegedly raised false alarm in Major Maxwell Mahama murder has been arrested. It’s gathered that the eight suspected killers who were arraigned last Friday included the snail seller in the murder of the soldier after she called the Assembly Member for the Denkyira Obuasi, who mobilised people to lynch Major Mahama.

READ ALSO:   Nollywood News Today's Headlines: Mercy Johnson Wishes Her "Shy Husband" Happy Birthday: "I Have Seen The Worst Of You And The Best Of You

On the day of his death, Major Maxwell Adam Mahama had reportedly stopped to buy snails but while bringing out money from his pocket to pay for the snails, the trader saw the pistol and reportedly informed the assemblyman of Denkyira Obuasi that the young military officer was an armed robber. This was disclosed two weeks ago at a joint press conference by the Ghana Armed Forces and Ghana Police at the Police Headquarters in Accra.

The arrest of the eight has brought the number of suspects picked up by the police in connection with the gruesome murder to 52.