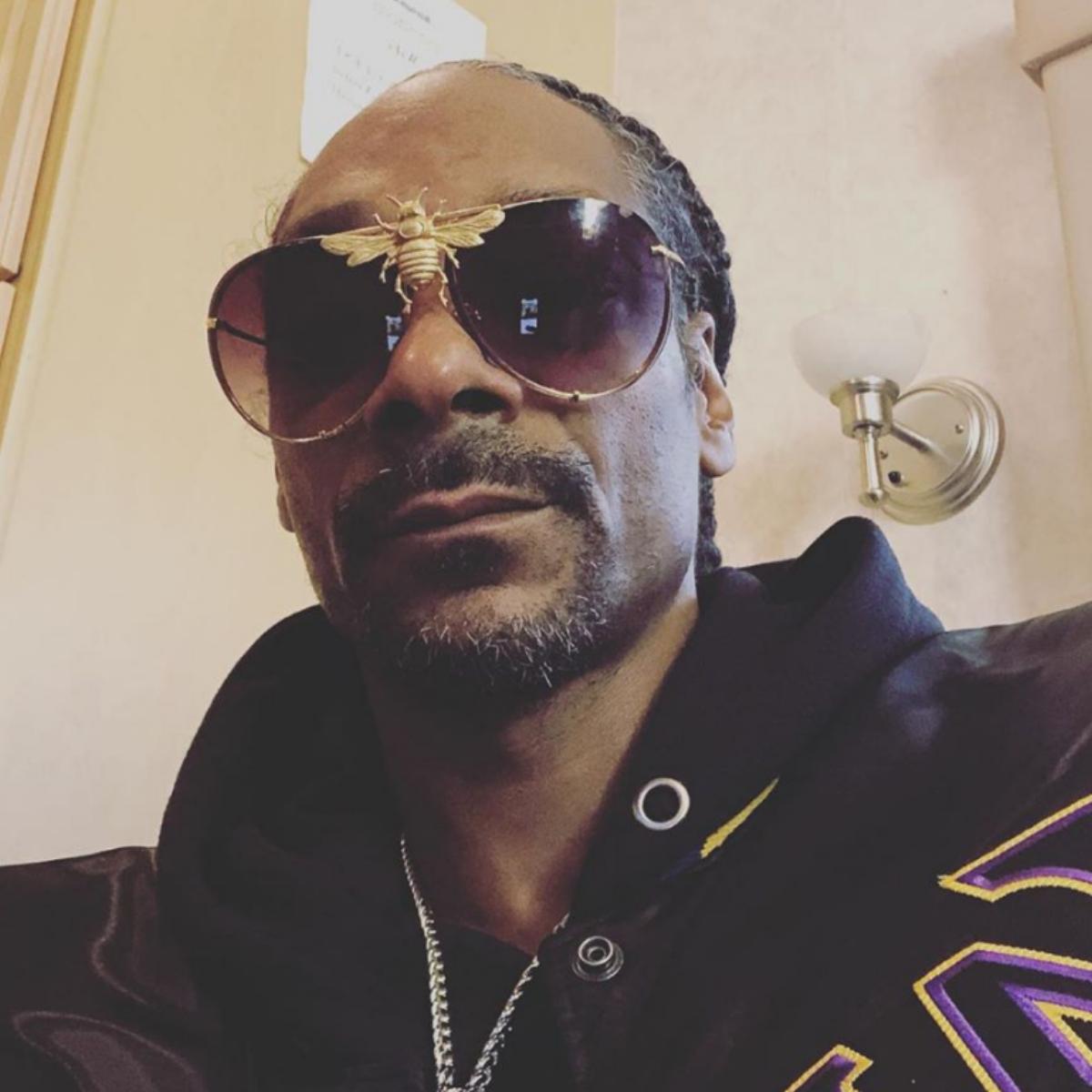 Calvin Cordozar Broadus Jr., also known as Snoop Dogg, is back on Tekashi 6ix9ine’s matter. This time, during his appearance on The Howard Stern Show, the host asked him to contemplate Tekashi’s frame of mind when he decided to work with the authorities.

“I would say,” Snoop answered when asked if he thinks 6ix9ine is “crazy” for doing this. “I’ve heard of people telling on each other—ratting on the organization—but he ratted on other organizations on top of his organization… He just went berzerk… That motherfucker sang like Aretha Franklin.”

READ ALSO:   Blank: Is Juliet Ibrahim Accusing Iceberg Slim Of Cheating? Actress Thinking Of Gifting Him 'Other Women' Since "Buying Gifts For Men Is Such A Tough Task"

Aside all the gist about 6ix9ine, the former Death Row Records label rapper spoke on his love for cannabis. Meanwhile, Snoop who was accompanied by Seth Rogen, warned optimistic fans who want to fulfill dreams of smoking with the pair. “I’d start with one [hit],” Rogen said. Snoop chimed in and added, “Maybe half of one.”

The rapper also disclosed how some fans bite off more than they can chew trying to impress him. “I’ve had a lot of people say ‘Hey my dream is to smoke with you’ Bang!” Snoop said in reference to the fan passing out. “He’s dying and I’m gone.”

READ ALSO:   Nigerian Rapper Iceberg Slim Celebrates Juliet Ibrahim On Her Birthday, Says "I Want You To Know That I Love You With Everything In Me"

Not done, Snoop Dogg also recounts the story of getting Matthew McConaughey high while on set of their movie, The Beach Bum.