Snoop Dogg, Ja Rule, Fabolous Slam T-Pain For Comments Saying He Would Snitch If He Was In Tekashi 6ix9ine’s Position 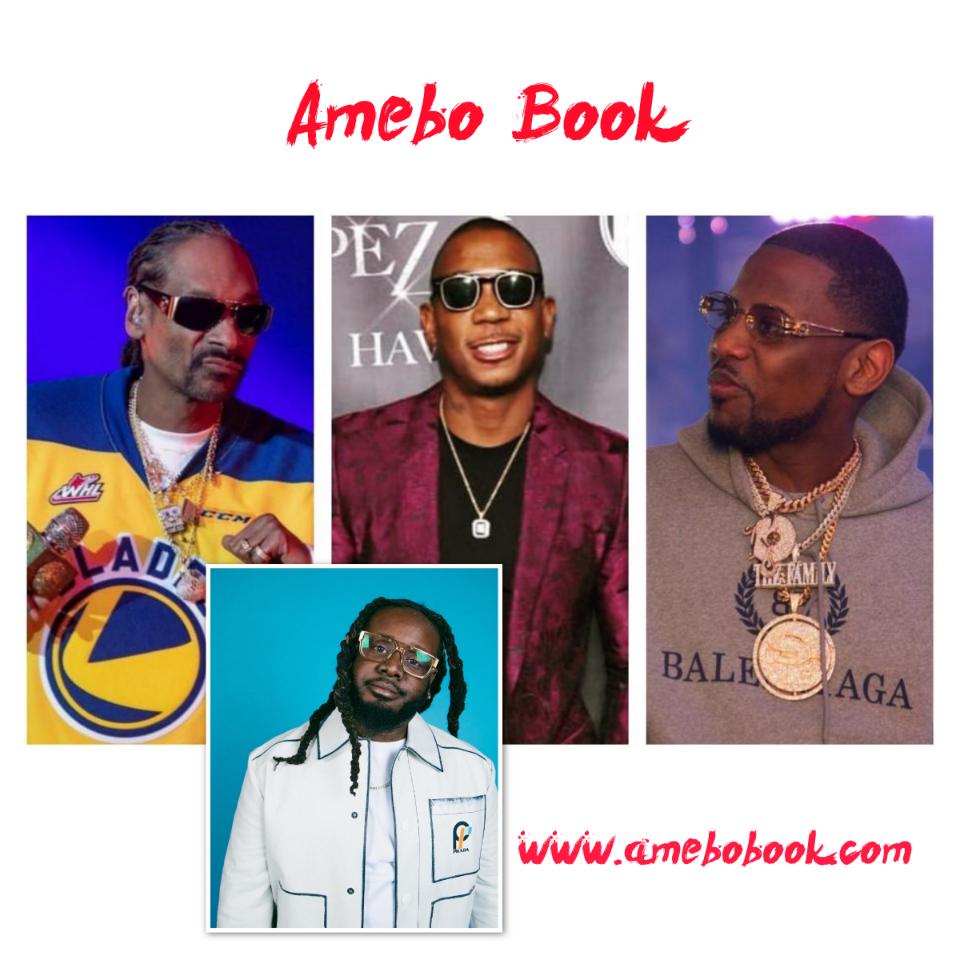 T-Pain Comments He Would Snitch If He Was In Tekashi 6ix9ine’s Position, Snoop Dogg, Ja Rule, Fabolous React

Snoop Dogg, Ja Rule and Fabolous are among hip hop stars who have reacted after T-Pain found his way to Big Boy’s neighborhood revealing he understands why Tekashi 6ix9ine snitched. However, the shocker was yet to come. The “Bartender” hitmaker also added that he would do the same if he was in 6ix9ine’s position.

#TPain says he would “snitch so hard” if he was in #Tekashi69’s position. What would you do?

T-Pain had tried to show his understanding of 6ix9ine’s position but it backfired.

“Streets really done when people openly feel you can live a certain way for fame & money then throw others under the bus to save themselves & say they snitching to be wit they family. Meanwhile @mysonnenygeneral got a clip of a man tryna snitch on his own mama… Majority of people are for self but scream Gang Gang for the clout of it. Cuz it’s a popular thing to say. But then don’t stand on it in adversity. They should also stop asking people who never lived that lifestyle bcuz their opinion is always gonna be save they own ass. And the people who agree most likely don’t lie or come up that way either.”

READ ALSO:   50 Cent Thinks Lil Wayne And Birdman Hug A Real Hip-Hop Moment, Says "Hate It Or Love It You Can't Stop It"

Fabolous explained why he didn’t agree with T-Pain and he gave valid reasons.

Snoop Dogg, Ja Rule, Fabolous React After T-Pain Comments He Would Snitch If He Was In Tekashi 6ix9ine’s Position

Future Dragged After Saying “Fatties” Should Be Banned From The Club