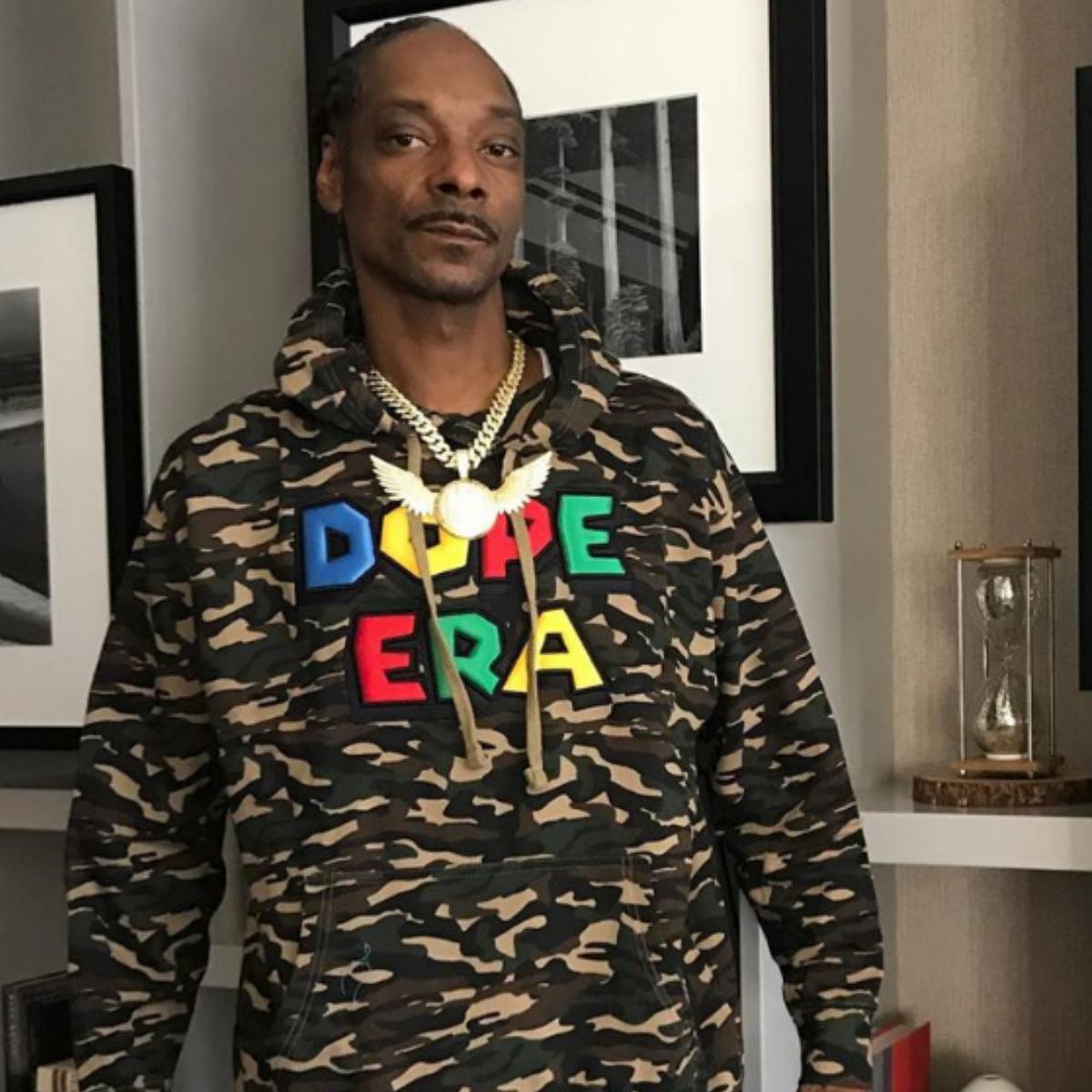 The Hip Hop community was taken by surprise after a list of 50 greatest rappers of all time hit the internet. There were way too many shockers on it and as a result, opened up debates not only among fans, but rappers as well. Not everyone was impressed with Joe Budden being placed at #3 on the main ranking that went viral, Finally, Calvin Cordozar Broadus Jr. popularly known as Snoop Dogg who was placed low on the list, has reacted after finding himself ranked at #34. The “Gin And Juice” rapper shared a post on Instagram which read, “Only list I’m worried about being on is the [Forbes].”

READ ALSO:   "Are You Serious, So Why Are You Dating Me If You Can't Say Yes?" — Man Rejects Girlfriend Of Six Years After She Proposed To Him At The Accra Mall

Last year’s “The World’s Highest-Paid Hip-Hop Acts” article by Forbes did not include Snoop Dogg. He did make the 2017 edition with a reported$16.5 million in earnings.

READ ALSO:   Lauren London Unveils Nipsey Hussle Tattoo Following Memorial Service: "When You See Me, You Will Always See Him"

Headlines Today Breaking News: Man Forces Himself On Woman In Brooklyn Park After She Rejects His Advances