“Someone Having A Fracture As A Result Of An Accident Or Even By Birth Should Not Provoke Insults” — Ghanaian Actress Kafui Danku Blasts Shatta Wale Over Stonebwoy Abuses, Is This A Sweet Mistake? 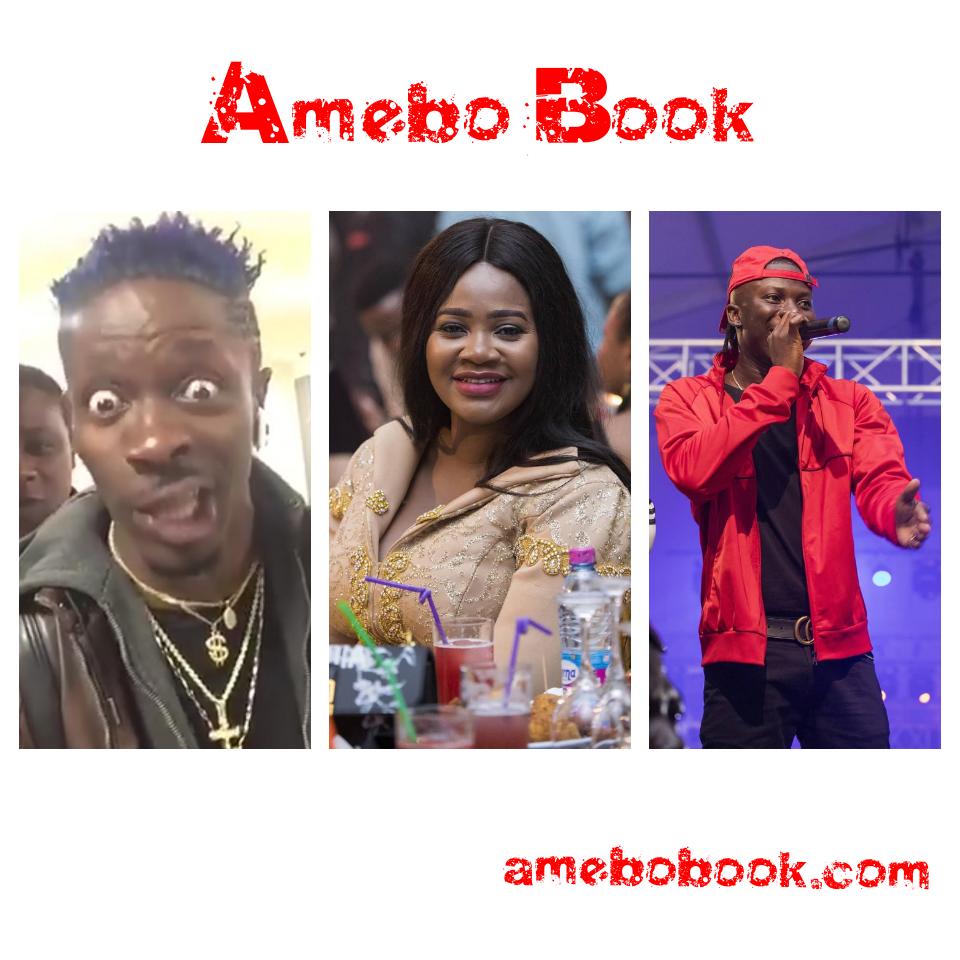 It’s no longer news that things are getting uglier by the minute between Ghana’s dancehall king and his BHIM rival. There’s a slim chance of reconciliation but one of these big egos may have to publicly bow before the other in submission. Of course you know this is unlikely but if Peter Okoye (Psquare) can describe himself as an upcoming artiste during feud with his brother, then anything can happen. Anyway, Kafui Danku appears to have intervened in the ongoing war between Shatta Wale and Stonebwoy cautioning the Shatta Movement star over his abuses.

READ ALSO:   Many More Women Will Be Influenced To Join Your Hustle — Fans React As Moesha Boduong Shares Photo Of Her Range Rover Evoque, Calls It Her "New Babe"

The Ghanaian actress said it was unacceptable to insult someone because he has a fracture.

Read what she wrote below.

Kafui Danku Blasts Shatta Wale Over Stonebwoy Abuses, Says “Someone Having A Fracture As A Result Of An Accident Or Even By Birth Should Not Provoke Insults”