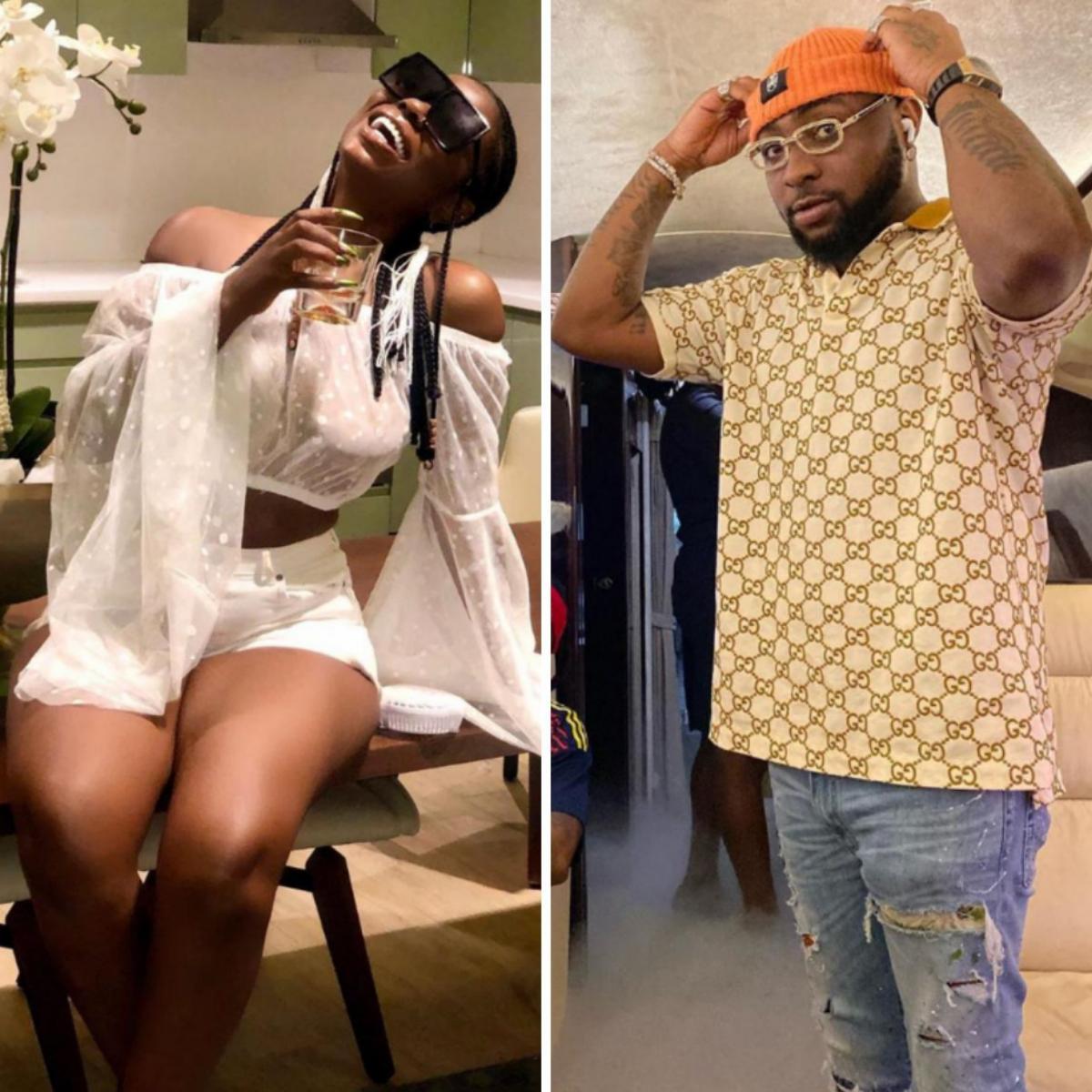 It’s no longer news that Chioma was furious with Davido for taking his first baby mama, Sophia Momodu, to Ghana. She was reported to have travelled with the singer being Imade Adeleke’s mother. However, this brought a lot of drama between OBO and mama Ifeanyi as she felt disrespected (threatened as well). Chioma also complained bitterly about Davido not being able to control his tongue when angry. Thankfully, the pair have settled their differences but in the process of addressing the rumours that he flew with Sophia to Accra, the “Blow My Mind” hitmaker ‘opened Momodu’ s Yna*sh’.

READ ALSO:   Usher Photo’d Helping His Wife Take Out Her Weave On At The Beach But Can You Do Same For Your Lady?

Well, Sophia Momodu responded to Davido accidentally revealing she travels Economy class. She issued her own statement on her Instagram page.

“Entering 2020 jst how I like it.. with my best girl & on the move 🛫
#2020WeMoveNoMatterWhat #BreakingLimits #WeFlyFirstOrBuisnessClass 🥰😄”

READ ALSO:   Davido Celebrates His Father On His Birthday, Says Your The Greatest Person I Know!"