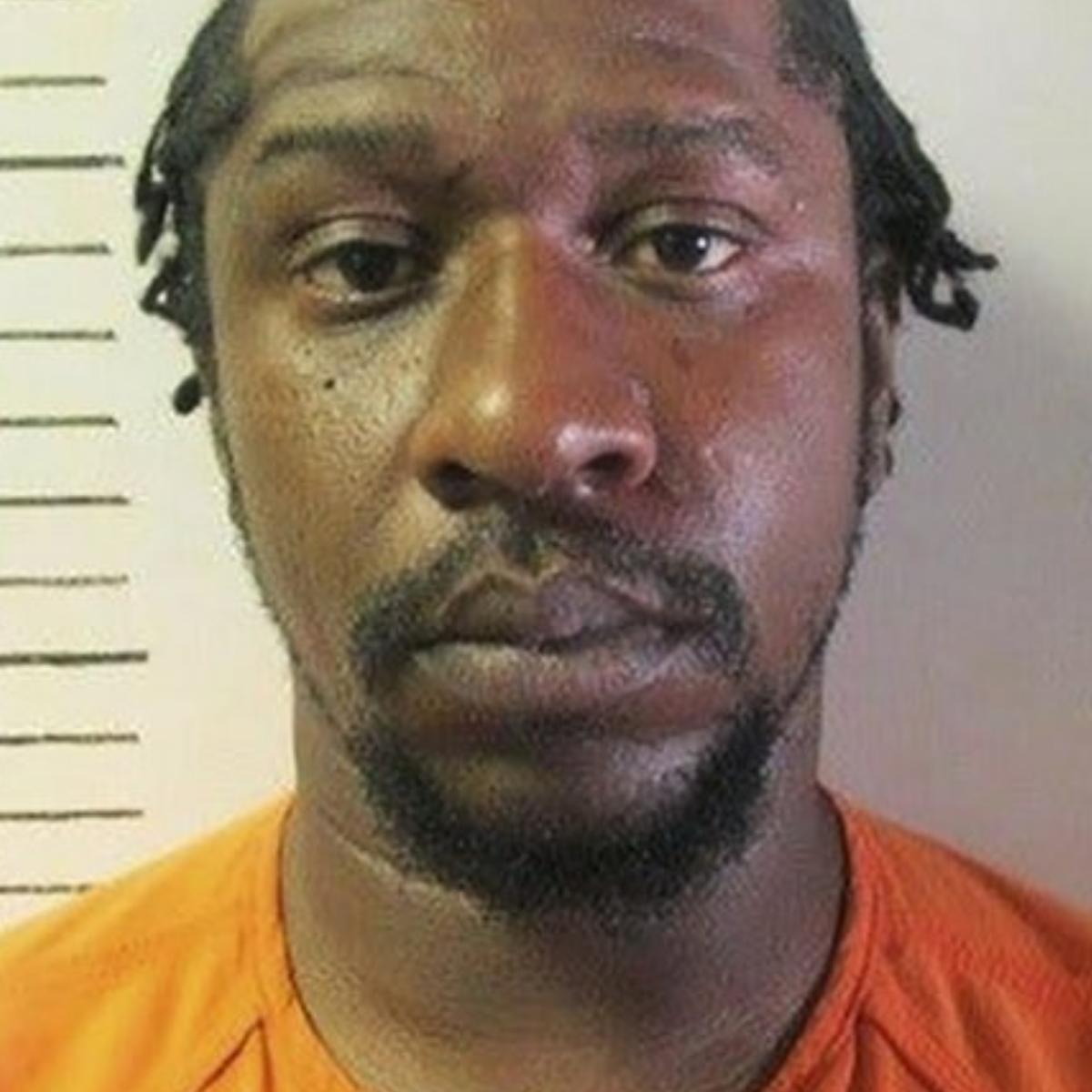 A 37-year-old South Carolina man identified as Tony Orlanda Singleton, has been sentenced to life in prison for impregnating a 10-year-old. He was found guilty Wednesday of first-degree criminal sexual assault, according to prosecutors.

Authorities say they took DNA evidence from the fetus after the girl had an abortion and it proved Singleton was the father. Trouble started when Singleton came into a room while the little girl was watching cartoons in a home in Estill in April 2016, turned off the lights and raped her, the 14th Circuit Solicitor’s Office said in a news release.

READ ALSO:   Love Is So Sweet: Adeniyi Johnson Shares Photos Showing How He And Wife, Seyi Edun, Behave When They Meet On Set

Lil Wayne's Ex-Wife And Daughter Put Their Curves On Display In Thirst Trap Photos, Reginae Carter Overcomes Mum In This

The Latest Hollywood Gossip: John Singleton's Mother Claims His Baby Mama Refused To Help Him Even After He 'Threw Up Blood'