Current News USA Today: South Florida Mom Faces Child Neglect After Dropping Son Off Near McDonald’s And Telling Him ‘Go Get Hit By A Car’ 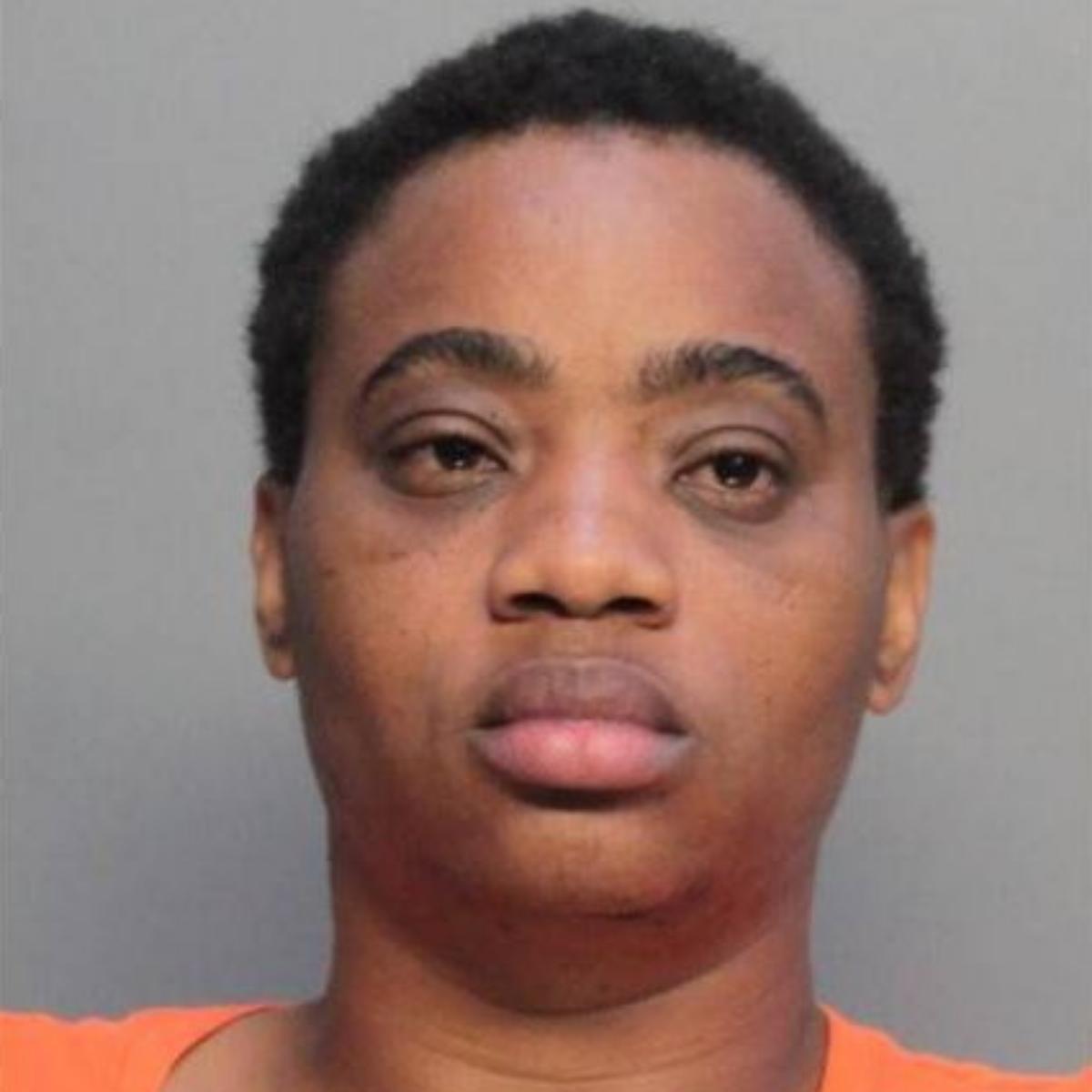 Latest News USA Today: Mom Charged After Dropping Son Off Near McDonald’s And Telling Him ‘Go Get Hit By A Car’

A South Florida mother identified as Tina Edwards, 34, faces a child neglect charge after she dropped off her son at a Homestead McDonald’s and told him to “go get hit by a car,” according to a police report. She was arrested Tuesday after officers found her at her home.

READ ALSO:   Nigerian Celebrity News And Gossip Today: Bobrisky Shows Off Keys To His Benz, Range Rover, Lexus And Cash , Says "I’m One Of The People That Cause Hold Up In Nigeria"

An officer said in the arrest report, that Edwards “spontaneously stated that she did not know where her son was at”.

Trouble started Tuesday when Edwards signed her son out of elementary school early. The cops say she then drove the boy to the McDonald’s at 2880 NE Eighth St. Before leaving him on the side of the road, she said “go get hit by a car,” an officer wrote.

READ ALSO:   Chai! So Cardi B And Offset Secretly Got Married Before They Publicly Got Engaged?

Thankfully, the boy whose name was not disclosed, recognized Homestead Hospital and walked there. He then called his father for help.

According to the boy’s father, Edwards suffers from mental illness and has had issues with her signing their son out of school early before.

It’s understood Edwards was booked into the Turner Guilford Knight Correctional Center, where she was being held in lieu of a $10,000 bond.

USA Today Latest News: Mom Charged After Dropping Son Off Near McDonald’s And Telling Him ‘Go Get Hit By A Car’

“We Are In The Mother f*#king Nigeria, No light, This Sh*t Looks The Dominican Republic” - Cardi B Exclaims As She Arrives Lagos