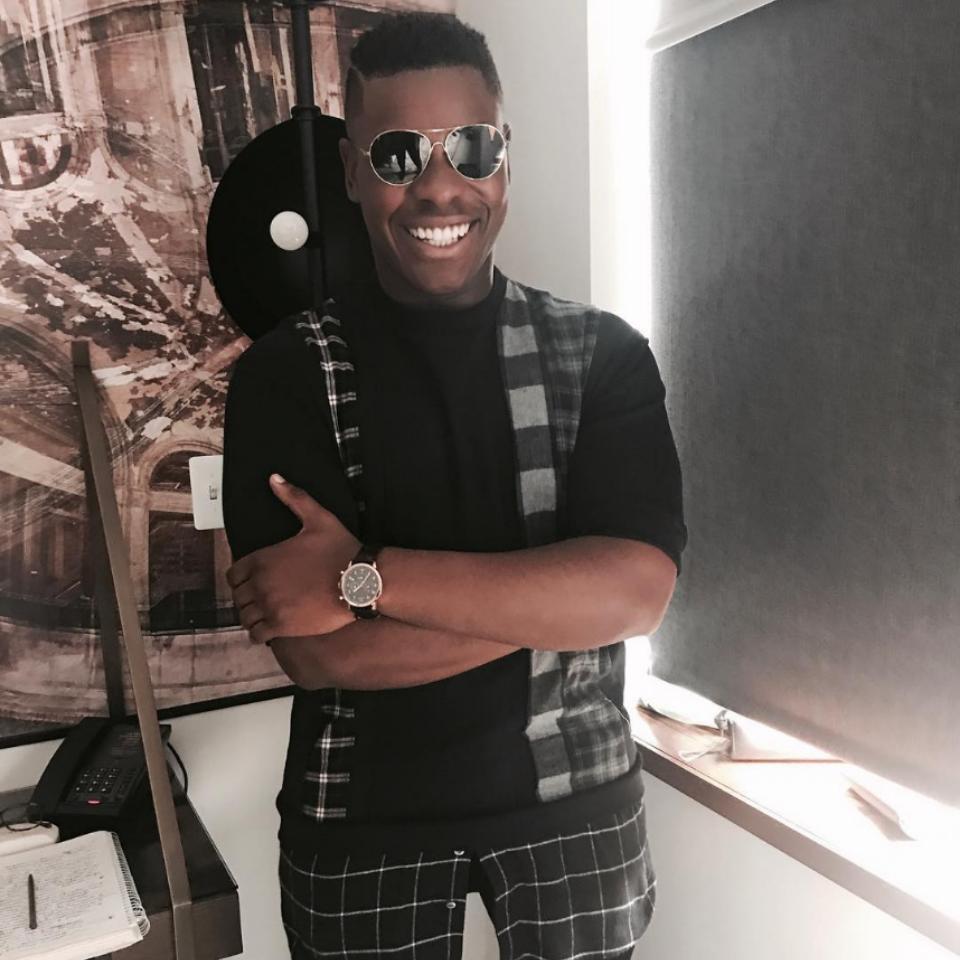 Earlier this week, John Boyega revealed that he purchased a home for his parents Samson and Abigail Boyega. The 25-year-old had earlier discussed how close he is to his parents who immigrated to South London from Nigeria where they met. He told Entertainment Tonight when quizzed about his biggest purchase:

“You know, I also think that’s giving back to my king and queen. So that’s what I did.”

According to John Boyega, “My mom and dad have been together 25 years, so that’s the system I will follow.”

The “Star Wars” star shared that he’s had a few “pinch me” moments in the last few years, but only realizes how grand his life is when he’s doing interviews.

“It’s strange, because you’ve been working towards the success for so long and see it manifest, it’s a huge blessing,” he said. “But at the time, a huge responsibility, ‘cause not everybody gets this opportunity.”

Bragging Rights? I Got The Stadium Looking Like Champions League Final — Davido