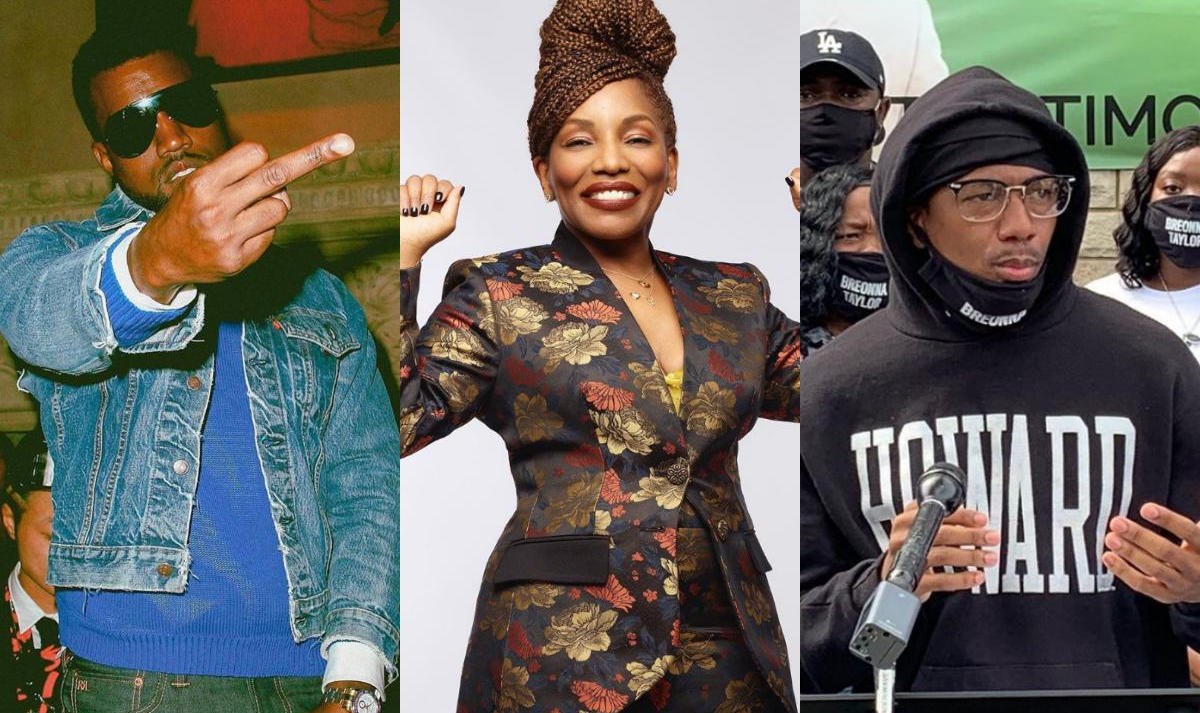 Veteran singer, Stephanie Mills has criticized Kanye West’s presidential bid which appears aimed at helping Donald Trump get reelected. Even though she expressed empathy towards the rapper’s mental health, the “Never Knew Love Like This Before” hitmaker still lashed out at Nick Cannon for supporting West. In fact, she said they were both acting like “paid slaves” and “little boys in a sandbox with toys”.

“We have no time for you two to be out here acting like little paid slaves,” Mills told cannon and West in an Instagram video.

“First, I know that Kanye is suffering mentally. I know that he’s swinging high and low and I really pray and hope that he gets help,” the singer said.

“But I must say that I’m disappointed because if he’s trying to help our community by running for president, it’s not helping our community. He’s not qualified to be president. Neither is the person at the White House at this time.”

Mills also reacted to a clip shown on TMZ when Nick Cannon was asked about West’s run for president, which he replied, “I love it! Yeah. We need another black man in power.” She said:

“Nick Cannon, now you? I don’t understand, because I saw you at Pops’ when he gave his speech at his talk, in Chicago not long ago. And then for you to come out and do what you did, like supporting Kanye. What is that? What is that? I don’t understand it. Kanye’s being paid to do what he’s doing, now are we to believe that you’re also being paid to be a distraction? You guys are acting like little boys in a sandbox with toys.”