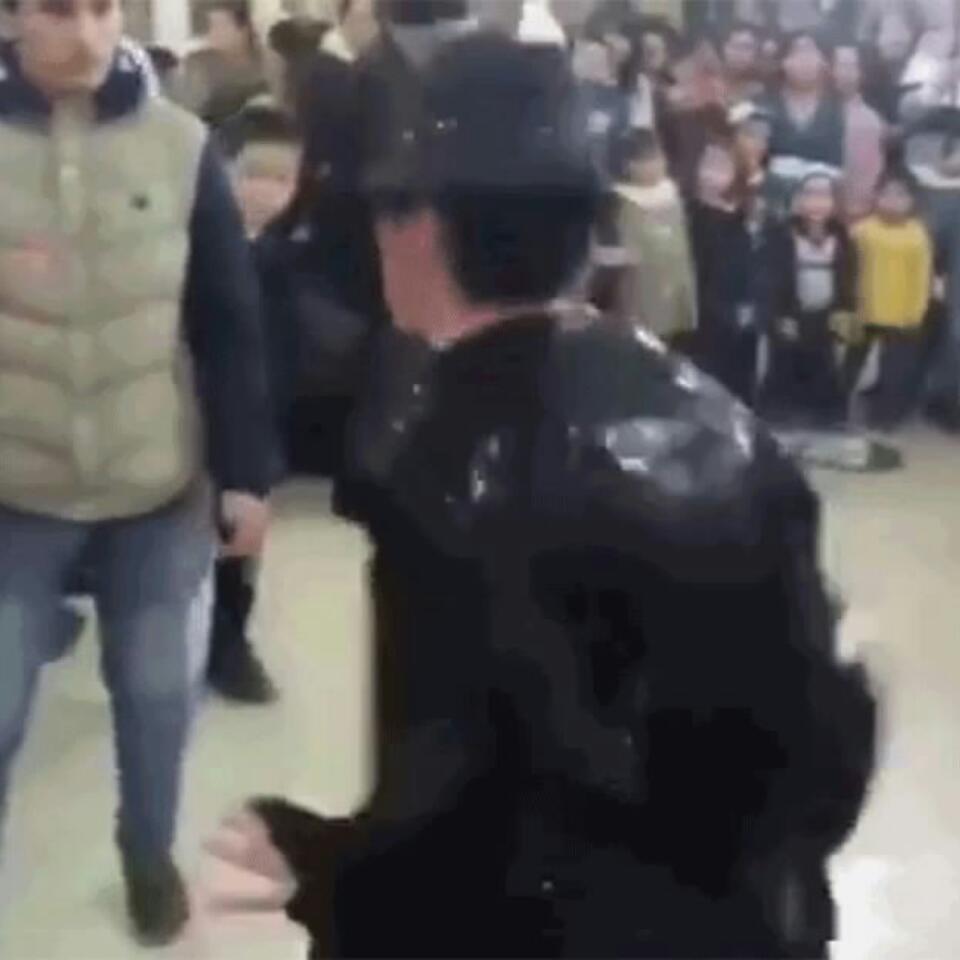 A street performer who was imitating Michael Jackson’s dance moves, has died. He is reported to have got on the dance floor to give another Jackson impersonator who was dancing before him, some competition.

According to reports, in an attempt to do an acrobatic move, the dancer flipped but his mates failed to hold the chair in place so he landed directly on his head and neck. The move left him visibly lifeless on the floor. The dancer reportedly broke his neck and later died.