Kolomental! Student Discovers Stranger Has Been Recreating Her Instagram Photos For Years 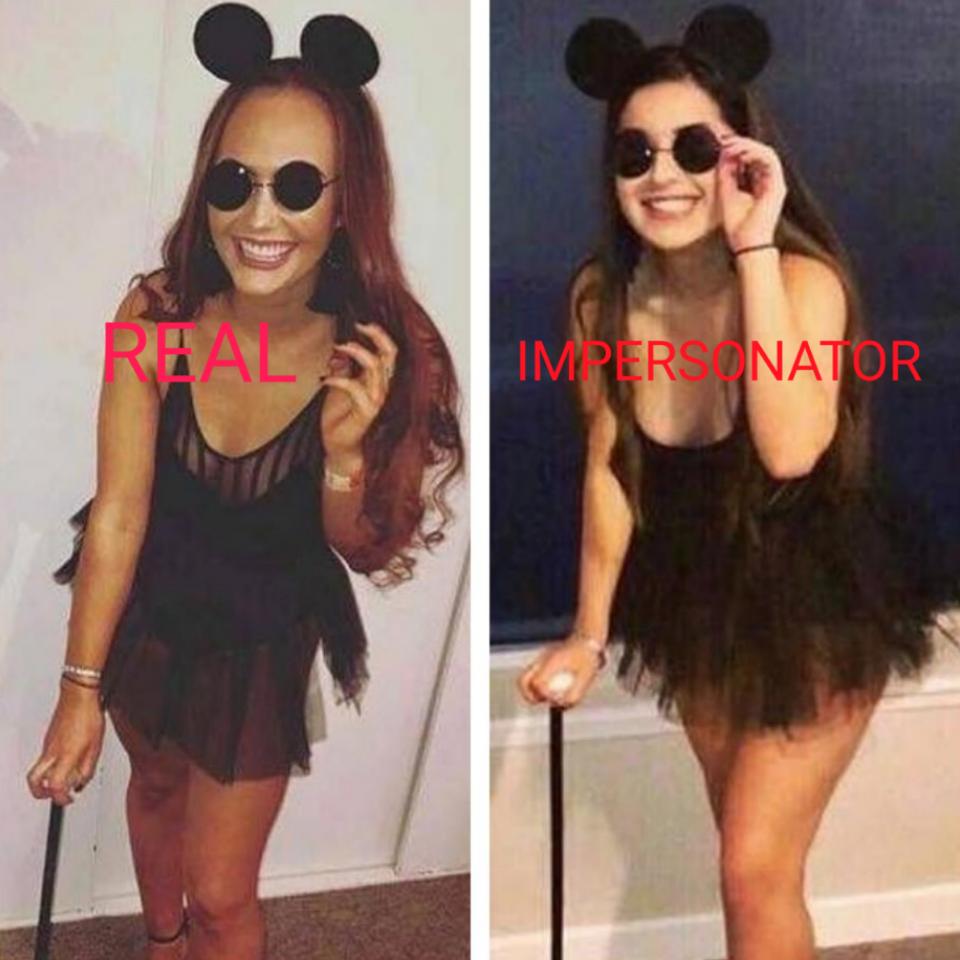 New Generation Of Stalkers: Student Discovers Stranger Has Been Recreating Her Instagram Photos

Things are really happening oh! A 21-year-old Scottish University Student, Chloe Cowan, has just discovered that a stranger who attends the same higher institution as herself, has been imitating her Instagram pictures.

Though Cowan has never met the mystery IG user, her sister discovered that her life was being recreated for the past two years by someone with so much accuracy. In fact, it wasn’t just her photos being copied but her captions, backgrounds, and outfits. The really scary part is that both students attend the same university. It gives the unidentified stalker even more access to her ‘victim’.

READ ALSO:   ‘I Am Not A Lesbian But I Enjoy Their Gifts’ – Nollywood Actress Amadi Gift

It’s unclear what attracted the copycat to Cowan as she’s not even an Instagram influencer. Her followers appear to be mostly peers and family members. The IG account in question is on private and could even be fake.

Thankfully, Cowan’s older sister, Linzi, discovered the impersonator and called her out for stalking behavior, in a now deleted post.

According to the Daily Record, Cowan’s mimic recreates the images just hours after they were uploaded, including a post about the Cowans’ late father.

READ ALSO:   Remy Ma Blasts Fan Who Called Her 10-Month-Old Baby Ugly - "There Are Too Many Idiots In The World That Mean Harm"

It’s understood a representative from Cowan’s university disclosed ongoing investigation into the incident.

Debate: Would You Even Use A Psychic For Free Or You Think It's A Demonic Activity?

Queen Of Self Promotion: Nicki Minaj Shows Off Her Pert Derriere In Bubble Bath