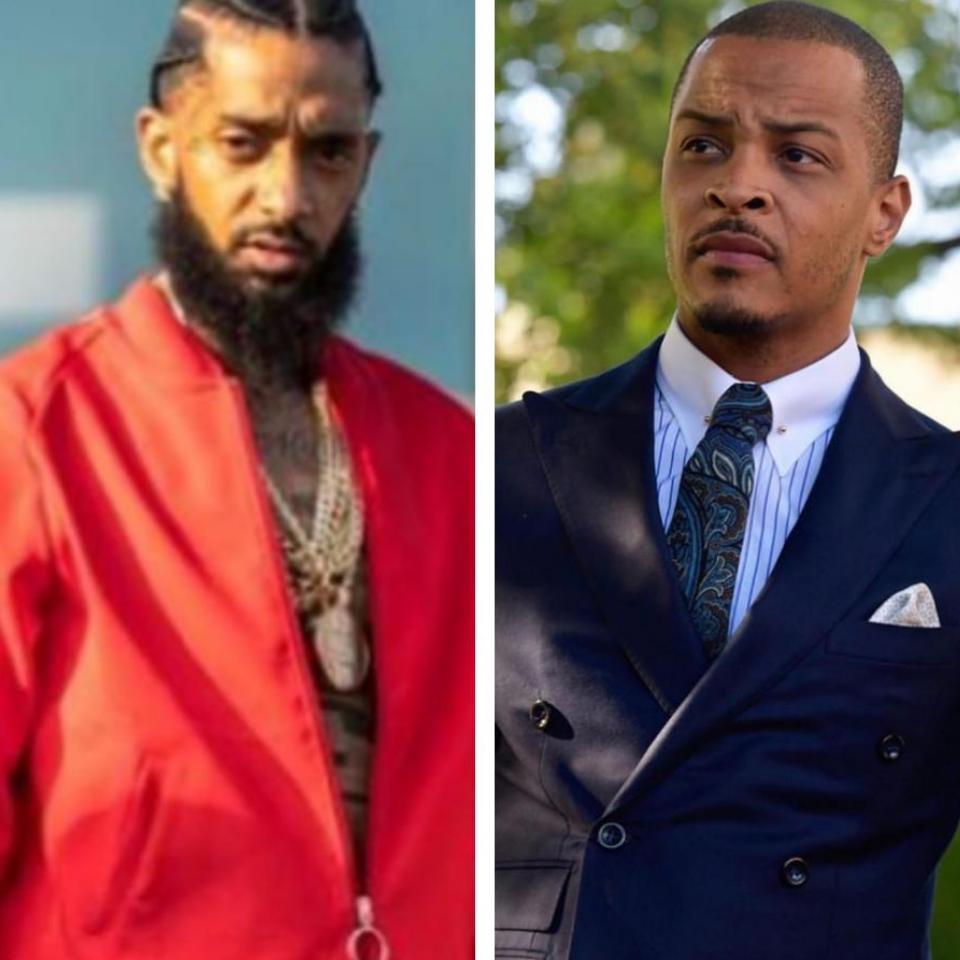 During his visit to Capitol Hill, T.I. spoke about Nipsey Hussle. Many hip hop stars have spoken about the social impact the “Double Up” rapper has had since he was shot dead. YG and The Game have been amongst the most vocal who have gone the extra mile to ensure Hussle’s legacy still lives. T.I. also compared his death to one of the original Avengers, saying that his loss is just as powerful as Iron Man’s was to the group of superheroes. He also recognized Nipsey as a fellow Black investor while also appreciating his efforts in uplifting his community. The late rapper had even ensured that he kept his Marathon store in his Crenshaw neighbourhood and and planned to open a number of affordable living units in the same area. T.I. said of his peer’s murder:

“It was an incredible loss.”

Now, we all know how important Iron Man was to the Avengers. For T.I. to compare Nipsey Hussle to such an influential ‘figure’, it only emphasizes the role the “Racks In The Middle” rapper played towards the development of his community. T.I. went on to offer the Nipsey/Iron Man analogy before stating the following:

“Everybody knows that Nipsey was pretty much the founder of the idea to bring everyone together who, you know, may individually be able to do great things and make a significant impact on their own in their communities. But for us to come together, we can impact so, so many more communities and spread our efforts so much wider.”

Do you agree with all T.I. said?

Hip Hop Entertainment News: Finally, Teairra Mari Waves Flag In 50 Cent War, Vows To Pay Him: "I'll Give U This - A Hug From Behind + A Check"