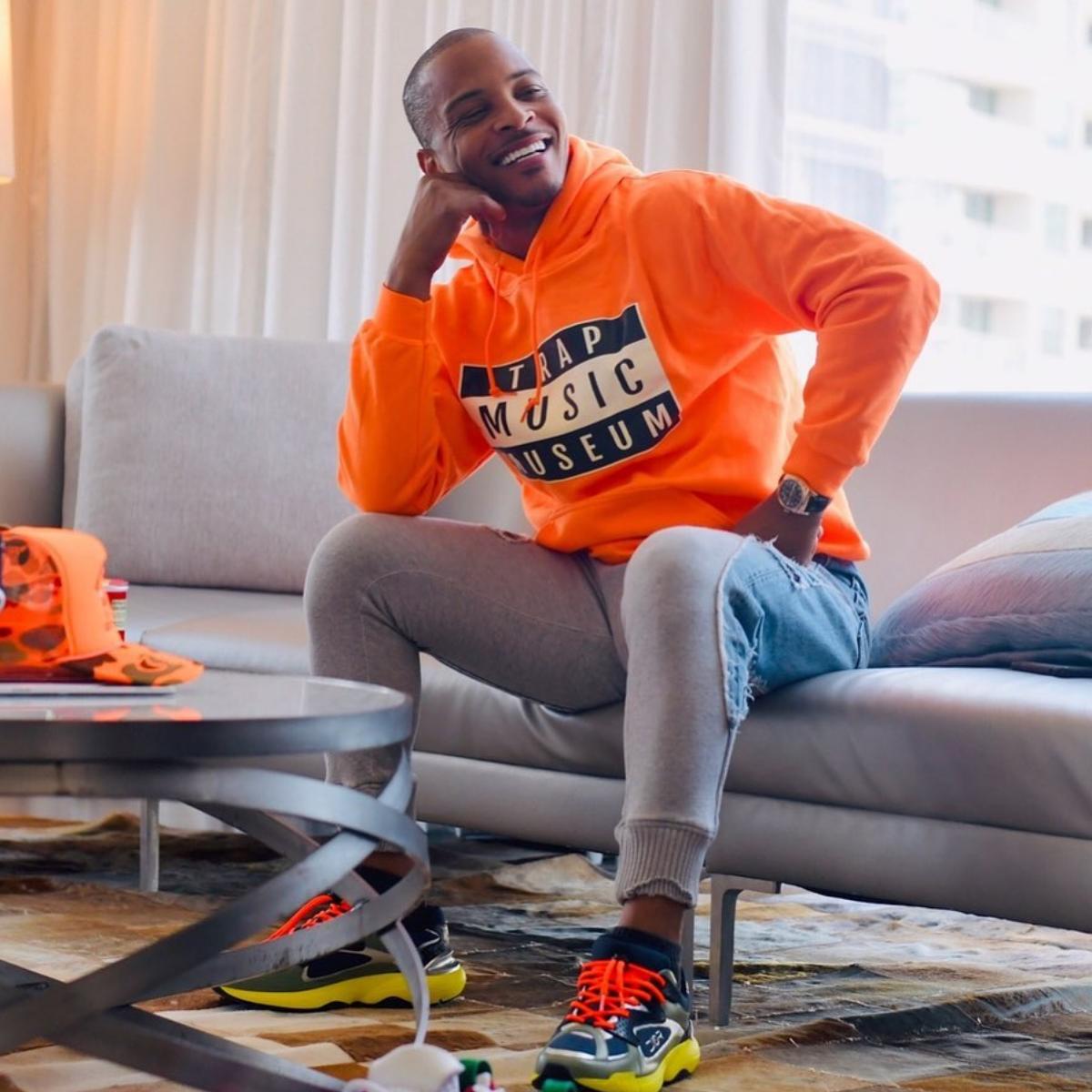 Clifford Joseph Harris Jr., known professionally as T.I. and Tip, appeared to defend the white Oklahoma anchor woman who compared her black co-host to a gorilla during a live broadcast.

As Amebo Book earlier reported, Alex Housden compared co-anchor Jason Hackett, to a gorilla after they had just concluded a segment about the herbivorous ape at the Oklahoma City Zoo on Aug. 22. She said, “Kind of looks like you.” She apologized after being slammed on Twitter over the racist comment while full of tears.

READ ALSO:   Latest Hip Hop News And Rumors: T.I. Thinks Nicki Minaj And Cardi B Should Be Celebrated Rather Than Being Pit Against Each Other

Shockingly, T.I.’s voice was heard at the time of Gucci’s red lipped monkey shirt. If you recall, the rapper called for a 3-month boycott of Gucci earlier this year over its controversial blackface turtleneck sweater.

Latest Hip Hop News And Rumors: 50 Cent, Cardi B, Wizkid, Davido, Other Celebs React As Trey Songz Reaches Point Of Losing It Over Backlash - "Ima Slap The Shit Outta One Of You n####s Bout This Power S**"