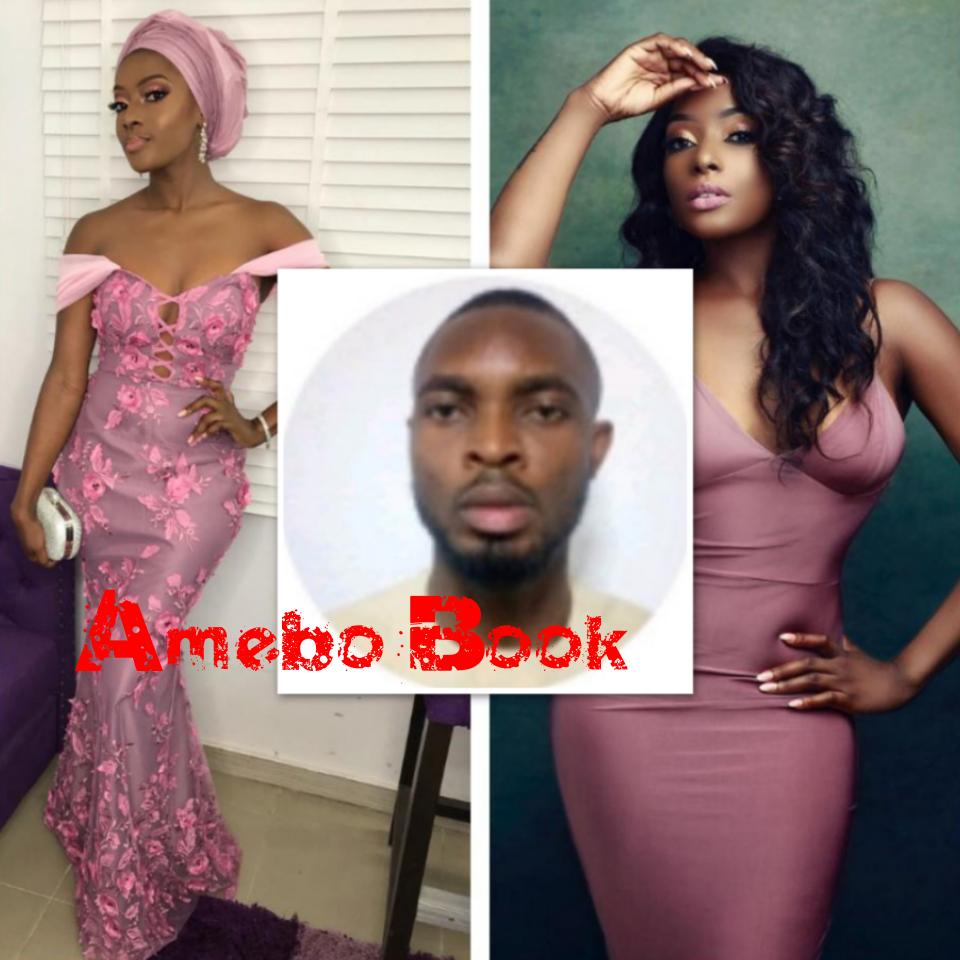 Earlier on, we reported on the attempted abduction and rape of Shuga actress, Dorcas Shola Fapson. If you missed that, click HERE. Taxify has reacted to the incident as posted on their Instagram page.

“Early today, we received troubling news of an incident that occurred between a (male) driver-partner and a (female) rider on our platform where allegations of harassment and violence have been made.

Upon receiving news of this incident, we immediately contacted the rider and expressed our concern to her in person. Our lawyers have petitioned the State Intelligence Bureau and the Nigerian Police Force to take up the matter. The incident is currently under investigation with these authorities and we are giving all the necessary cooperation.

We at Taxify are committed to providing reliable ride experiences for our riders. Creating a safe and healthy experience is an absolute part of this.

We have zero tolerance for any and all forms of harassment and violence.

It is our policy to immediately ensure that upon such serious allegations – as in this case – the drivers account and access to the platform are taken away, which we have done.

We will be following the case with the State Intelligence Bureau and the Police keenly. We are determined to help see it to a just resolution.”

Nigerian Man Mercilessly Beats Wife Over Inability To Have More Children, Sends Her And Only Child Out Of Matrimonial Home [Photos]